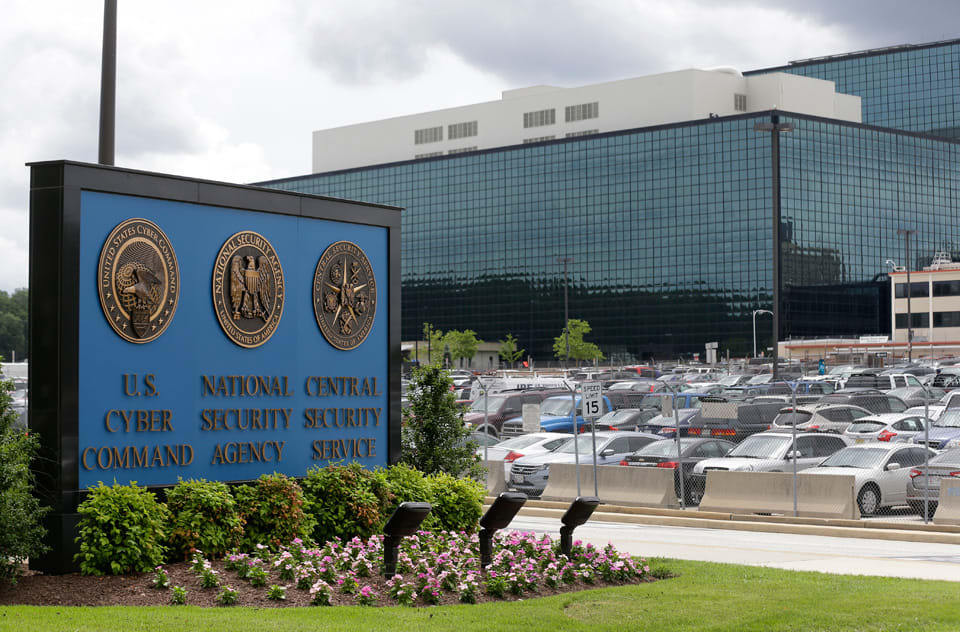 The National Security Agency is apparently willing to make a clean break from the past now that the USA Freedom Act is forcing it to scale back its large-scale surveillance efforts. The organization now says that it won't analyze call metadata collected under the Patriot Act from November 29th onward. It'll hang on to that data for another three months for "integrity purposes" (that is, verifying that new collection techniques are working) and as long as civil lawsuits require, but the goal is to destroy that info "as soon as possible." This doesn't put an end to mass surveillance (that's still practical under the new law), but it will prevent the NSA from digging through historical info that many critics believe it shouldn't have kept in the first place.

Via: Eric Geller (Twitter)
Source: IC on the Record (Tumblr)
In this article: freedomact, metadata, mobilepostcross, nsa, patriotact, privacy, spying, surveillance, usafreedomact
All products recommended by Engadget are selected by our editorial team, independent of our parent company. Some of our stories include affiliate links. If you buy something through one of these links, we may earn an affiliate commission.