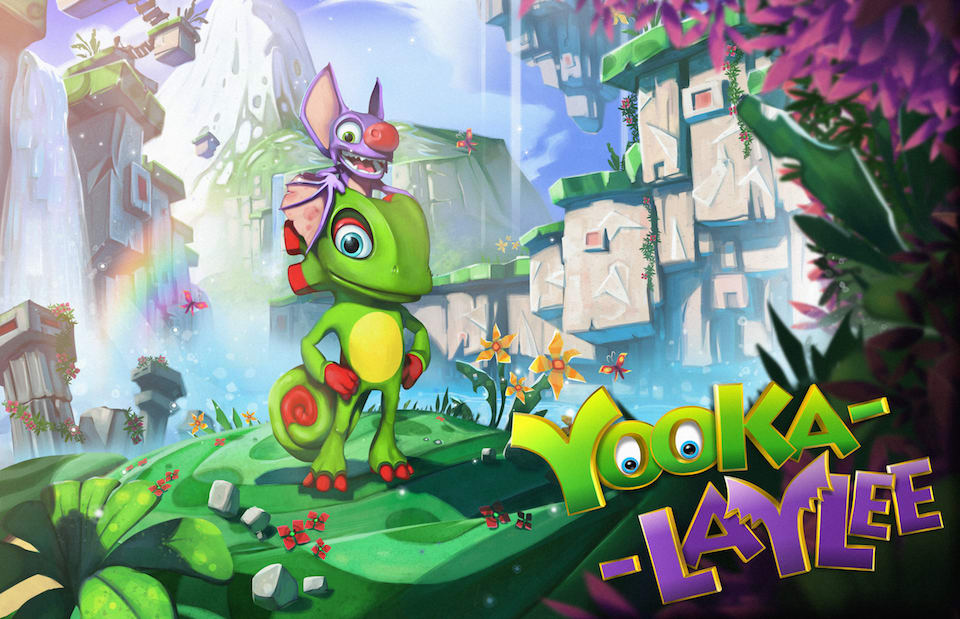 What's the next step after fully funding your game in 40 minutes on Kickstarter? If you're the team behind Yooka-Laylee, Playtonic, you get a publisher to help with stuff like localization (translating dialogue and text for different regions), QA testing and other unglamorous but still necessary elements of game development. To wit, the former Banjo Kazooie creatives have hooked up with indie label Team17, perhaps best known for the Worms and Alien Breed franchises. This partnership means that Playtonic can worry about working on the game itself while Team17 takes care of the more menial bits and bobs. Good thing, too considering Playtonic is still planning to hit a simultaneous October 2016 release across PlayStation 4, Xbox One and Wii U. If you'd like to check out more, hit the jump for our interview with the folks from the studio.

In this article: banjokazooie, gaming, hd, hdpostcross, kickstarter, playstation, playtonic, playtonicgames, ps4, Team17, wii, wiiu, xbox, xboxone, YookaLaylee
All products recommended by Engadget are selected by our editorial team, independent of our parent company. Some of our stories include affiliate links. If you buy something through one of these links, we may earn an affiliate commission.