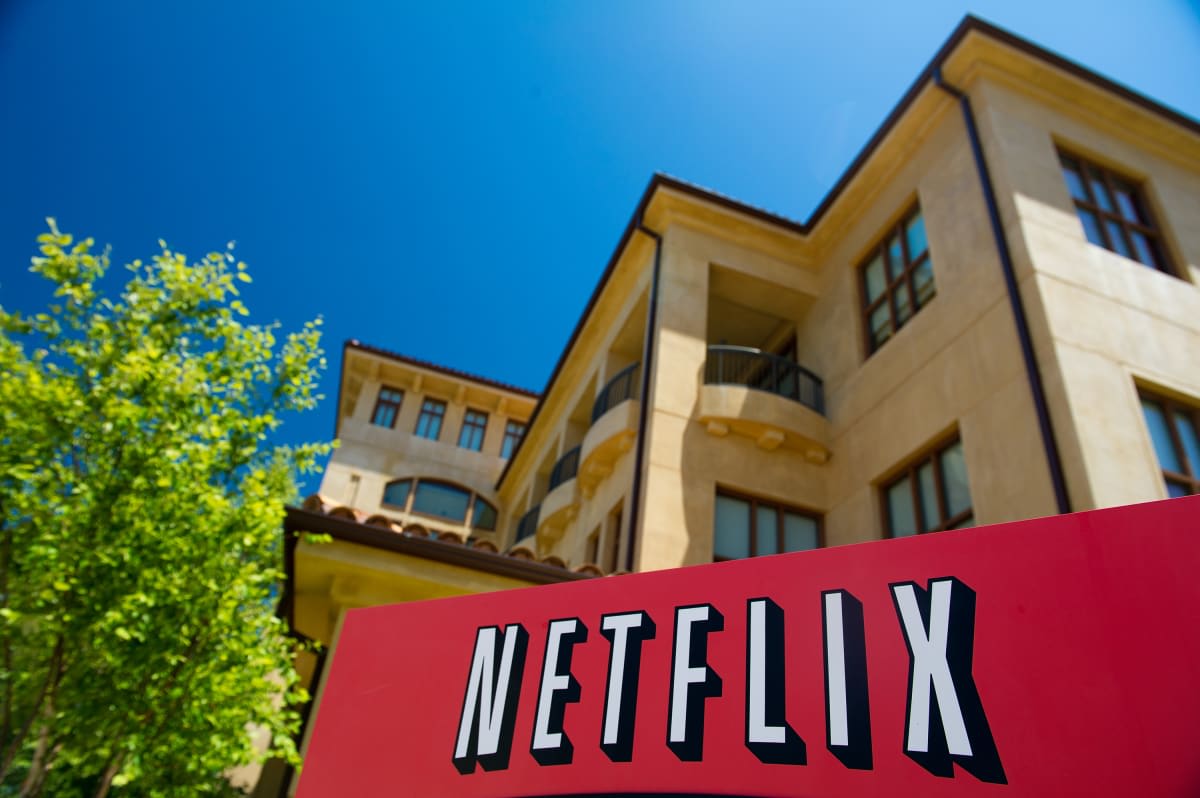 Netflix last raised the price of its most popular streaming plan in May of 2014, but it looks like new customers will now have to pay a little bit more. As noted by Bloomberg and confirmed by a quick look at the Netflix sign-up page, the company's standard streaming plan now costs $9.99 a month, up from $8.99 previously. Customers who are currently paying less appear to be grandfathered into their earlier plans -- looking at your account page will show you just how long you're guaranteed to keep your current price for.

Netflix confirmed the price increase with the following statement:

"To continue adding more TV shows and movies including many Netflix original titles, we are modestly raising the price for some new members in the U.S., Canada and Latin America. As a thank you to existing Netflix members -- who aren't already benefiting from a previous price guarantee -- we will maintain their current price for a year."

As of now, $9.99 will get you HD streaming to two devices simultaneously; stepping up to the $11.99 "premium" plan adds the ability to stream in 4K and across four devices at the same time. There's also still a basic $7.99 plan that only lets you stream to one device in standard definition.

It seems that Netflix isn't letting existing customers keep their lower prices for as long it did with the last price increase. In 2014, it let current customers stay at the $7.99 price point for two full years. At this point, it seems likely that those customers will be moved to the $9.99 price, and those currently paying $8.99 will get to keep that price for another year.

Via: Bloomberg
Source: Netflix
In this article: netflix, price, priceincrease, streaming, streamingvideo
All products recommended by Engadget are selected by our editorial team, independent of our parent company. Some of our stories include affiliate links. If you buy something through one of these links, we may earn an affiliate commission.