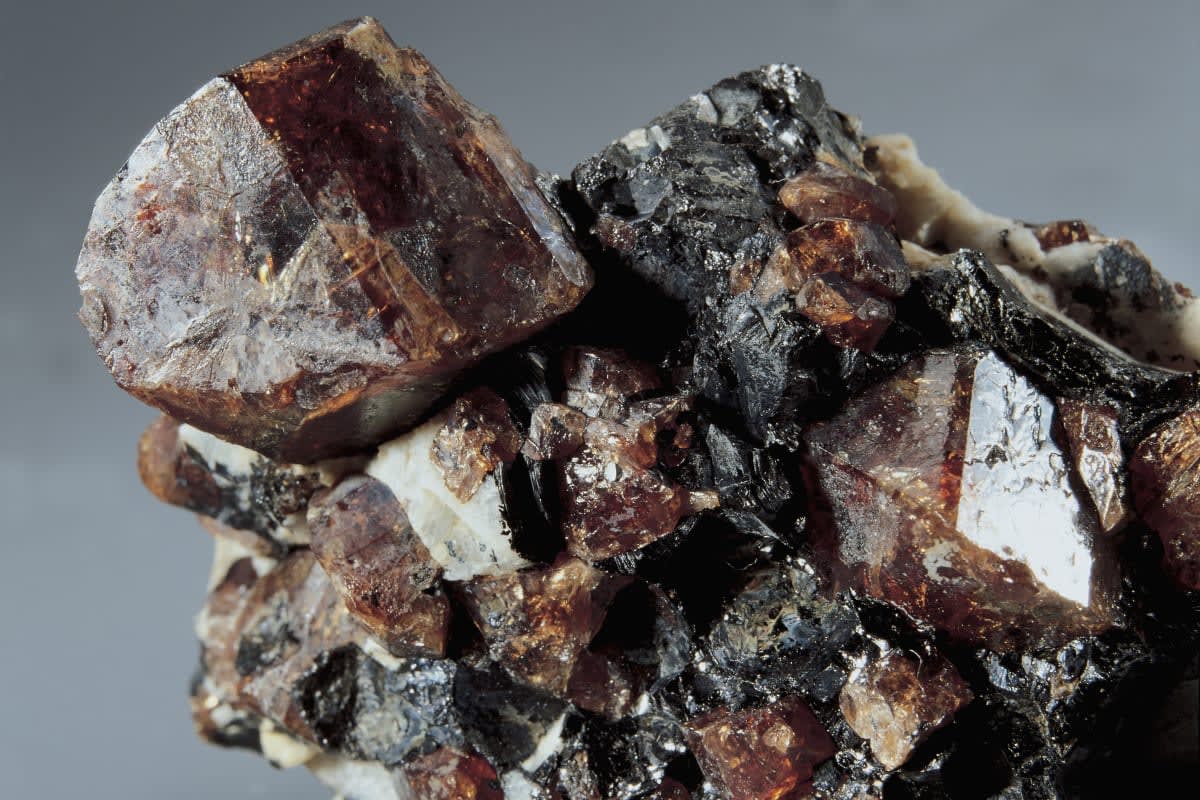 A team of geochemists from University of California, Los Angeles published a report today that contests the widely-held belief that life on this planet began 3.8 billion years ago. The study, published in the journal PNAS, instead argues that life began 300 million years earlier. Life may have been here for 4.1 billion years -- that's older than the relentless asteroid bombardments that scarred the moon and nearly as long as the 4.54 billion year old planet itself.

The researchers studied 10,000 zircons, minerals formed by magma and capable of preserving the state of its immediate environment from when it formed -- think the amber mosquitos from Jurassic Park but with rocks instead of DNA. Of the initial 10,000 minerals, the team found 656 samples that included dark specks that could be other minerals. Of those, the team analyzed 79 using a 3D spectroscopy technique. Among those samples, the team found one zircon containing graphite. And since the team knows that the zircon is 4.1 billion years old, the graphite must be even older.

Graphite, of course, is a form of carbon which is one of the basic building blocks of life as we know it. This find would suggest that the inorganic precursors for life on Earth were present nearly immediately after the planet's formation. This could indicate that life formed quickly, then took it's sweet time evolving to the point of even being able to synthesize.

"The early Earth certainly wasn't a hellish, dry, boiling planet; we see absolutely no evidence for that," Mark Harrison, professor of geochemistry at UCLA, said in a statement. "The planet was probably much more like it is today than previously thought."

Source: UCLA
In this article: carbon, chemistry, geology, lifeonearth, UCLA
All products recommended by Engadget are selected by our editorial team, independent of our parent company. Some of our stories include affiliate links. If you buy something through one of these links, we may earn an affiliate commission.