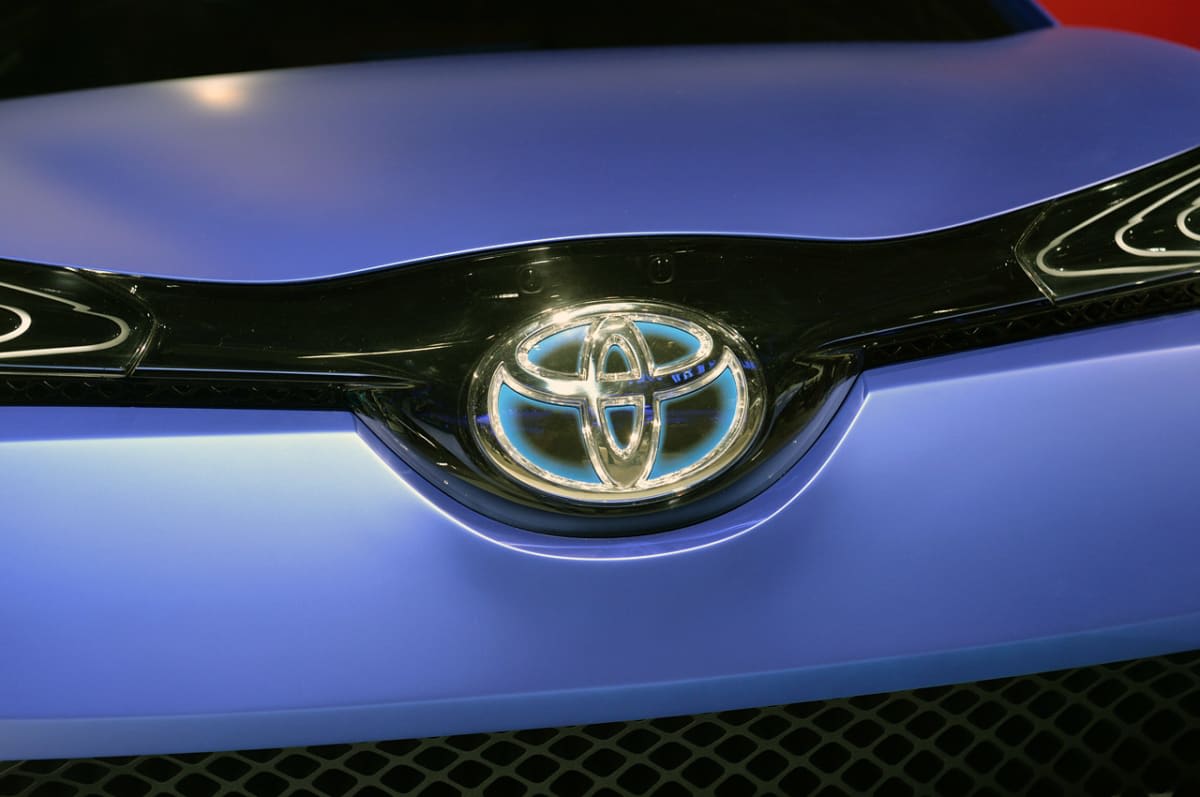 Toyota originally announced earlier this year that it's spending $50 million to establish joint research centers with MIT and Stanford. Turns out the company has decided to set aside a much, much bigger amount than that. Toyota Motor President Akio Toyoda has revealed at an event in Tokyo that the automaker's investing $1 billion (over the course of five years) to set up the Toyota Research Institute Inc. The initiative will be tasked with the development of artificial intelligence, robotics and autonomous car technologies under the leadership of robotics expert Gill Pratt, a former DARPA program manager. Its first facility (with 200 employees) will open in Silicon Valley near Stanford University in January 2016. After that, the Japanese corporation will open a second facility near MIT in Cambridge.

Pratt said during the event that the institute's main goals are to develop technologies that can help the elderly and prevent vehicular accidents. Some of its projects will most likely build on Toyota's earlier efforts, such as the assistive robot it designed to help persons with disability around the home and its humanoid robots that can run and play musical instruments. The company also announced earlier this year that it plans to release autonomous cars by 2020.

Source: AP
In this article: research, siliconvalley, toyota
All products recommended by Engadget are selected by our editorial team, independent of our parent company. Some of our stories include affiliate links. If you buy something through one of these links, we may earn an affiliate commission.