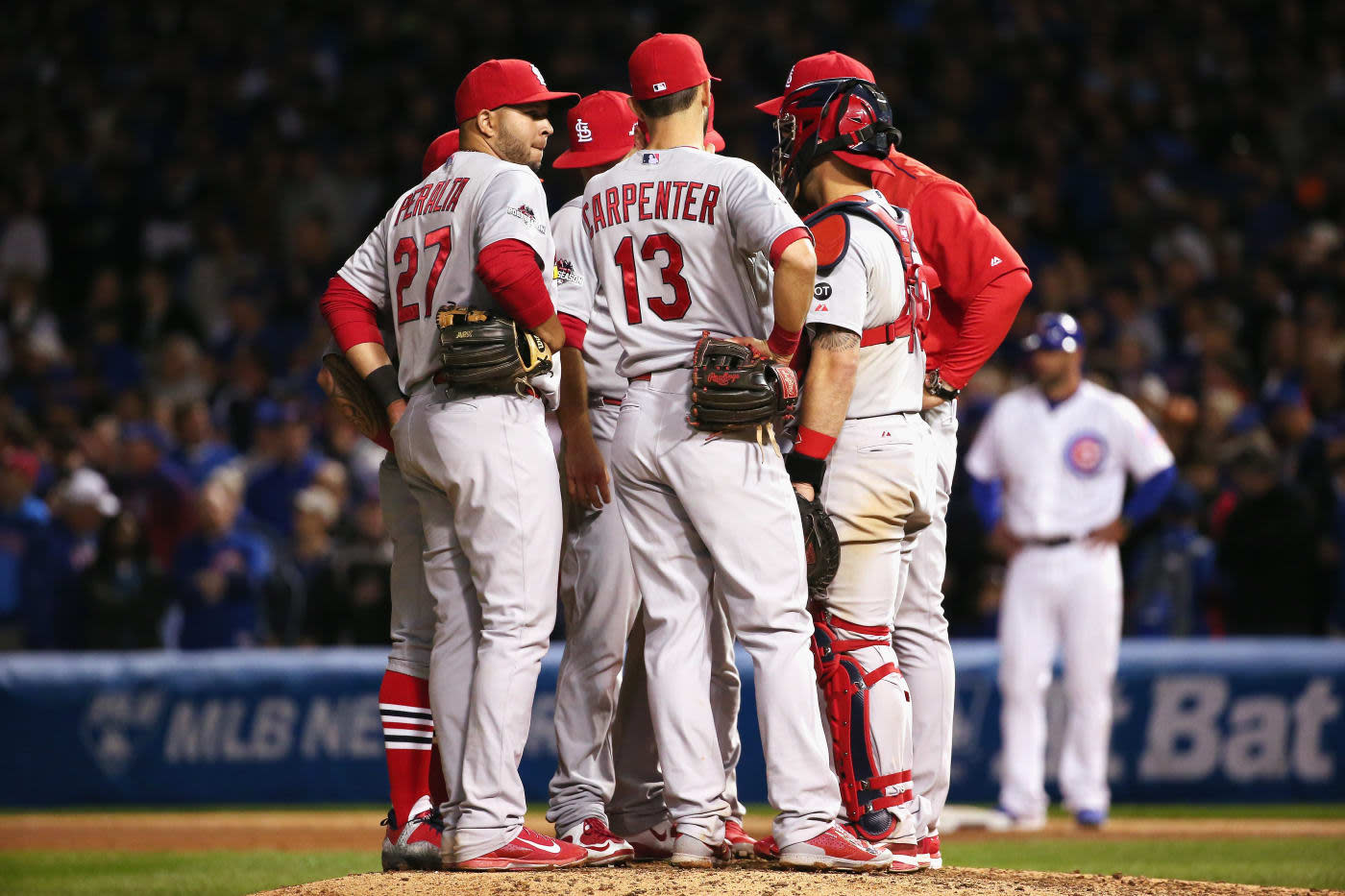 The Justice Department announced back in the June that it was investigating the St. Louis Cardinals for allegedly accessing another team's scouting reports. Today, the Cardinals former director of baseball development plead guilty to five charges of unauthorized access of a protected computer after accessing the Houston Astros' player files without permission.

As part of a plea agreement, Christopher Correa admitted that he looked at the Astros' so-called Ground Control database and email accounts beginning March 2013 and lasting for a period of at least a year. Ground Control was a password-protected online database were confidential payer details like scouting reports, stats and contract information was stored. The FBI says that no other Cardinals employees were involved in the hack. For his crimes, Correa faces five years in prison for each conviction and a $250,000 fine.

In this article: astros, baseball, breach, cardinals, culture, hack, houstonastros, mlb, security, sports, stlouiscardinals
All products recommended by Engadget are selected by our editorial team, independent of our parent company. Some of our stories include affiliate links. If you buy something through one of these links, we may earn an affiliate commission.