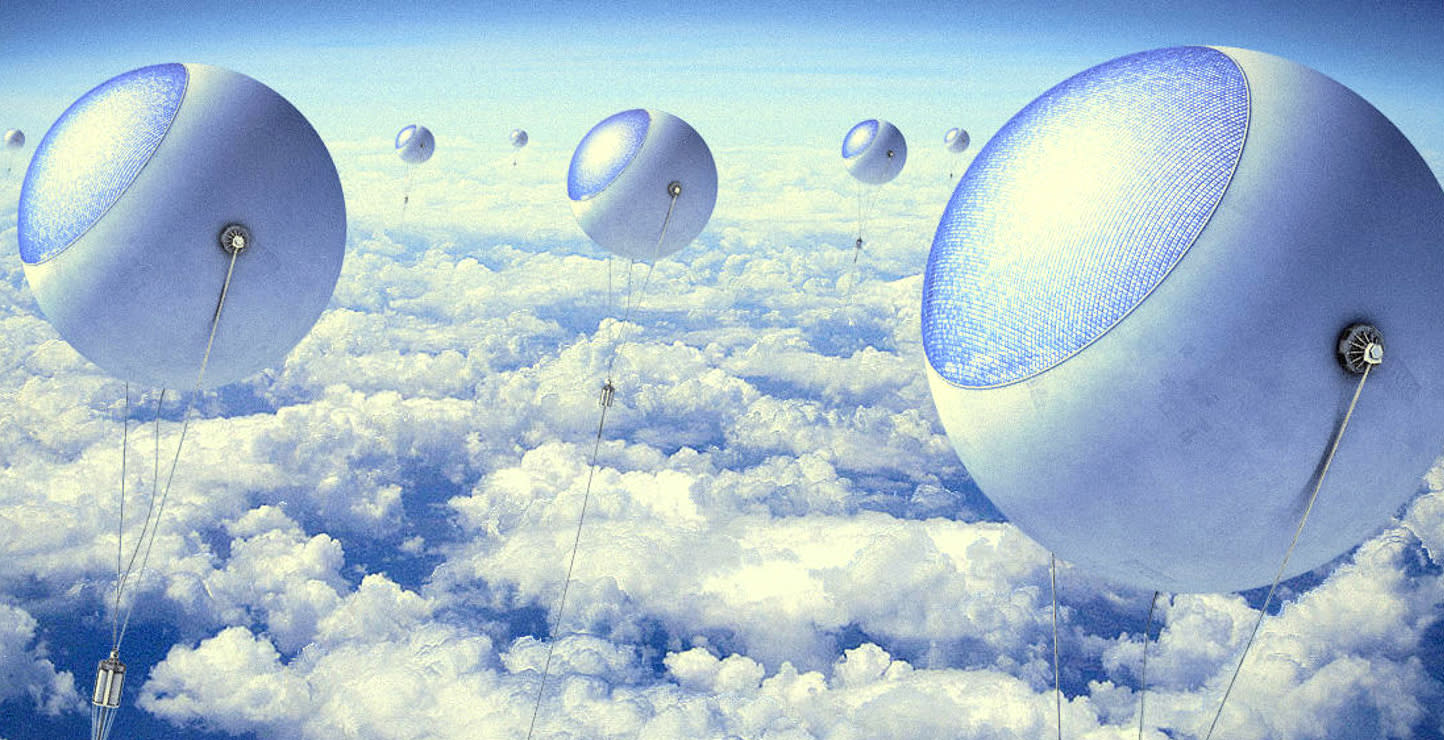 The North American International Auto Show kicked off this week in Detroit, and we hit the floor to bring you seven of the best green cars, including a hot hydrogen sedan and the world's first electric minivan. The Obama administration heralded the age of autonomous vehicles with a new plan to invest $4 billion in self-driving car technology. As usual, Tesla is ahead of the curve: This week Elon Musk announced that the automaker's first fully autonomous cars will hit streets by the year 2018. And Tesla also took honors as the Model S was declared the world's top-selling electric car of 2015.

It's been a big week for design news as the world's largest architecture award was bestowed upon Alejandro Aravena. The Chilean architect is known for his modest, practical and socially beneficial projects (check out 12 of his best works here). We also featured several futuristic approaches to architecture: a passive house that snaps together like LEGOs and a sail-like building with a beautiful 3D-printed facade. In other architecture news, Soad Moarefi unveiled plans to transform a dirty energy plant into a vibrant green community. And Blue Forest is building a series of utopian treehouse retreats on the UK's Isle of Wight.

This week President Obama gave his final State of the Union address, where he smacked down climate deniers with an awesome Sputnik analogy and called for the transition away from dirty energy. The call comes at a critical time as oil plummets to $30 a barrel, but fortunately renewable energy is soaring around the world. Texas broke a renewable energy record this week when wind turbines produced 40 percent of the state's power for 17 hours straight. Meanwhile, researchers are developing high-flying solar balloons that could harness the sun's energy from miles above the clouds.

Everyone knows that LEDs and CFLs are more efficient than old incandescent bulbs, but researchers at MIT just developed a new energy-recycling incandescent that's three times more efficient than LEDs. In wearable tech news, L'Oréal debuted a UV-monitoring skin patch that could help prevent skin cancer and Under Armour launched a next-gen smart sneaker that tracks your workout. And in one of the week's most heartwarming stories, a Somali teen earned a free education after wowing his town by creating electric toys out of trash.

In this article: alejandroaravena, BarackObama, blueforest, detroitautoshow2016, gear, green, inhabitat, InhabitatWeekInGreen, loreal, MIT, naias2016, obama, partner, PresidentObama, SoadMoarefi, syndicated, tesla, teslamodels, transportation, underarmour, weekingreen
All products recommended by Engadget are selected by our editorial team, independent of our parent company. Some of our stories include affiliate links. If you buy something through one of these links, we may earn an affiliate commission.