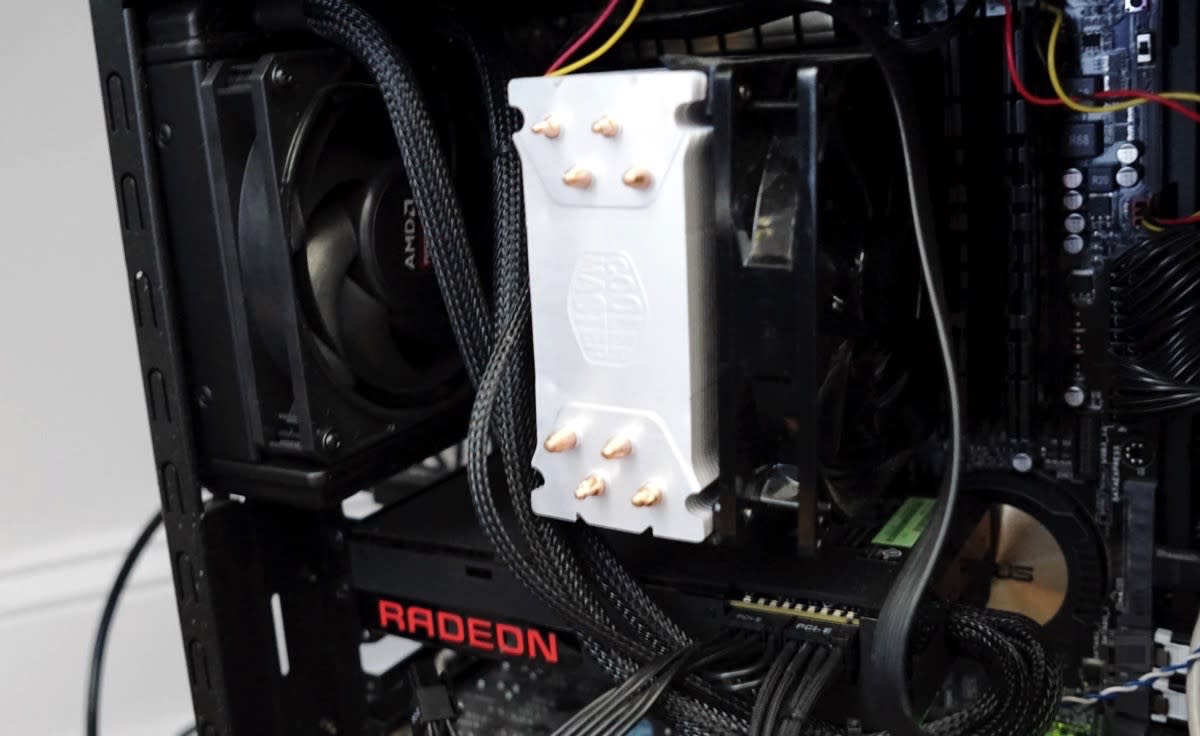 AMD isn't just depending on ever-faster chipsets to boost graphics performance -- it thinks coders can lend a hand, too. The company's new GPUOpen effort gives developers the kind of open source code and documentation they need to use low-level PC video card features, port apps and otherwise understand GPU aspects that are normally kept hush-hush (outside of game consoles, at least). If everything goes smoothly, you'll see games that look nicer on current hardware, and general computing tasks that lean more on GPUs to crunch numbers.

It's potentially an important effort, and AMD is promising to accommodate multiple platforms. With that said, AMD isn't necessarily doing this purely out of generosity. It's being squeezed at the high end by NVIDIA (which rules the dedicated video card market), and the low end by Intel (whose processor sales lead gives it the de facto lead in integrated graphics). To some degree, GPUOpen is about making AMD's Radeon graphics chips more attractive to developers, giving the company a better chance in a tough market.

In this article: amd, gaming, gear, gpu, gpuopen, graphics, opensource, personal computing, personalcomputing
All products recommended by Engadget are selected by our editorial team, independent of our parent company. Some of our stories include affiliate links. If you buy something through one of these links, we may earn an affiliate commission.