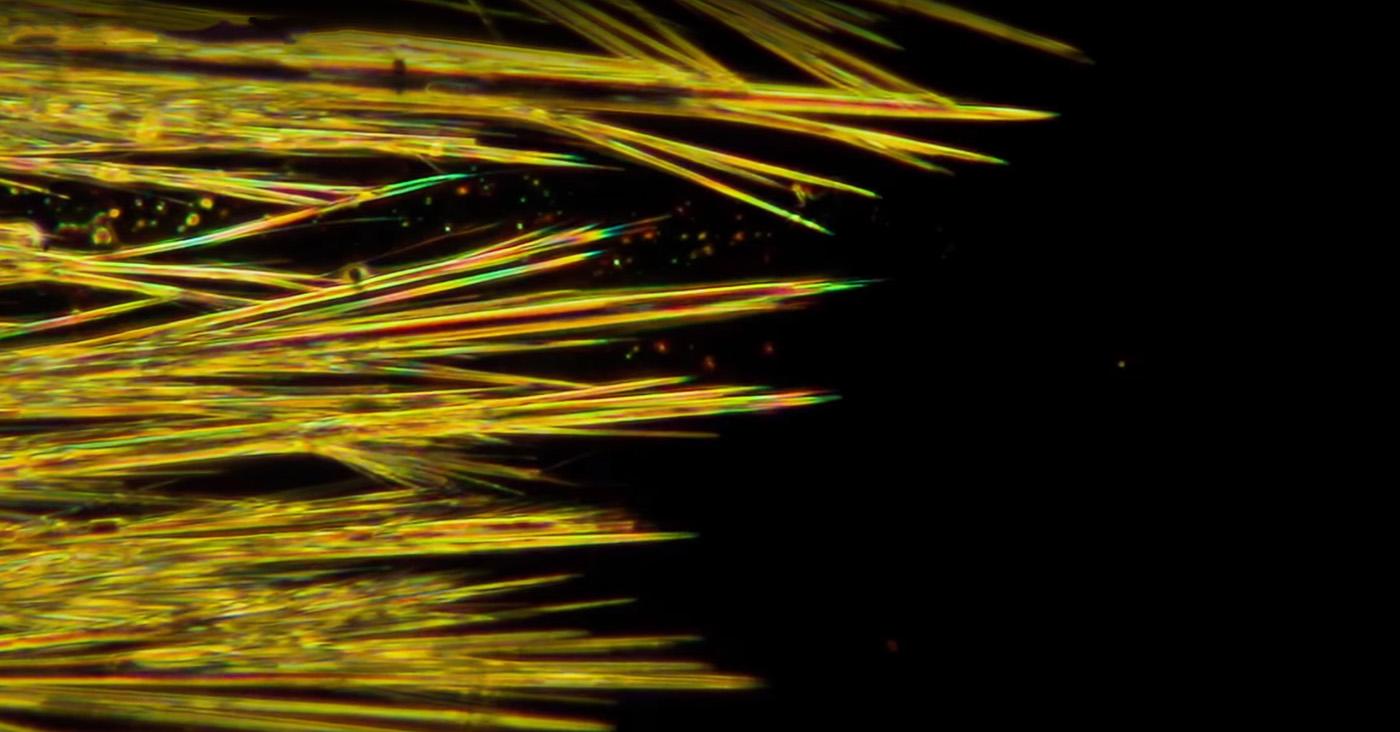 Scientists have figured out a standardized way to make nanowires out of perovskite, a material that could one day make solar energy cheap and ubiquitous. Just a few years ago, cells made from the relatively inexpensive substances had a solar efficiency rating of just 3.8 percent. Fast-forward to 2015, and they can now convert 21 percent of light hitting them to electricity, drawing the attention of scientists and solar panel manufacturers alike. Using nanowires instead of nanoparticles further increases efficiency, because the wires act as "direct conductive highways" to transmit current more efficiently. So far, though, an easy way to build them has eluded researchers.

However, a team from the École polytechnique fédérale de Lausanne (EPFL) in Switzerland have found a standardized way to "grow" the wires that's relatively easy and cheap. "We need nanowires that [resemble] each other like identical twins," according to grad student Endre Horváth, adding that they need billions identical copies to make effective solar cells. To do it, they used so called nanofluidics, in which fluids are manipulated by microcircuits on a nanometer scale. Using a new technique, they first created "nano-grooves" on a silicon base to guide the tiny streams. That resulted in the parallel formation of tens of thousands of perovskite crystal "wires" (see the two videos, below)

EPFL called the technique "a great leap forward in nanowire technology." If it can be scaled up, it could lead to perovskite nanowire wafers that are ideal for efficient solar cells. The material would also improve optoelectronic devices like lasers and LEDs.

In this article: crystals, Electronics, gadgetry, gadgets, Nanowires, science, SolarCells, video
All products recommended by Engadget are selected by our editorial team, independent of our parent company. Some of our stories include affiliate links. If you buy something through one of these links, we may earn an affiliate commission.