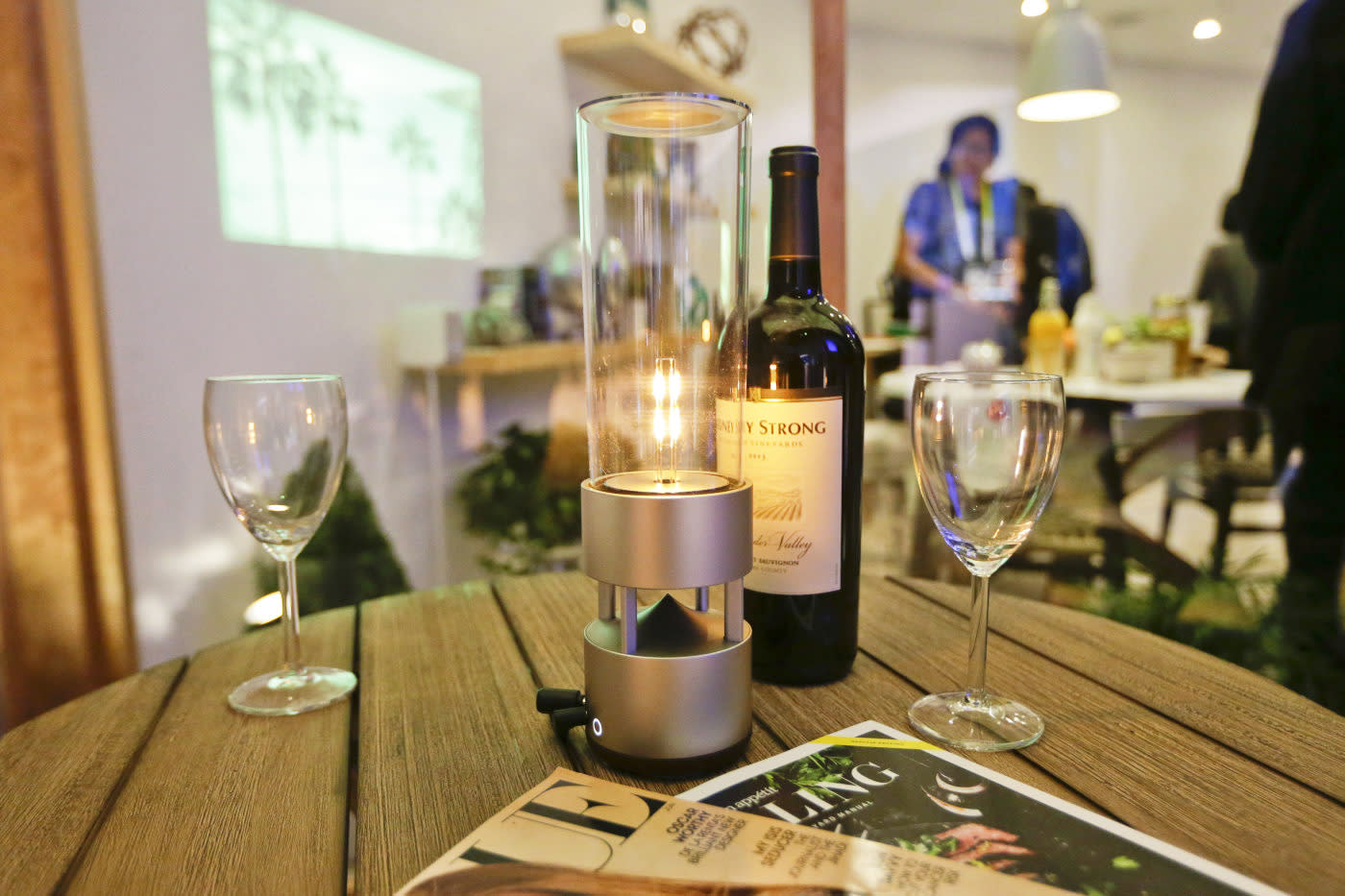 You probably don't think of Sony as an an Internet of Things company (unless you count light bulb speakers), but it might change your mind soon. The Japanese tech giant just bought Altair Semiconductor, a chip maker focused on LTE hardware, to put always-available internet connections into more of its devices. It's not saying much about what that future hardware will look like, but the $212 million deal should meld Sony's existing sensor tech (such as camera sensors and navigation) with 4G data to create a "new breed" of gadgets. Don't be shocked if many of Sony's future electronics are always online, even when you're nowhere near a WiFi hotspot.

In this article: acquisition, altair, altairsemiconductor, gadgetry, gadgets, gear, home, internetofthings, iot, sony
All products recommended by Engadget are selected by our editorial team, independent of our parent company. Some of our stories include affiliate links. If you buy something through one of these links, we may earn an affiliate commission.