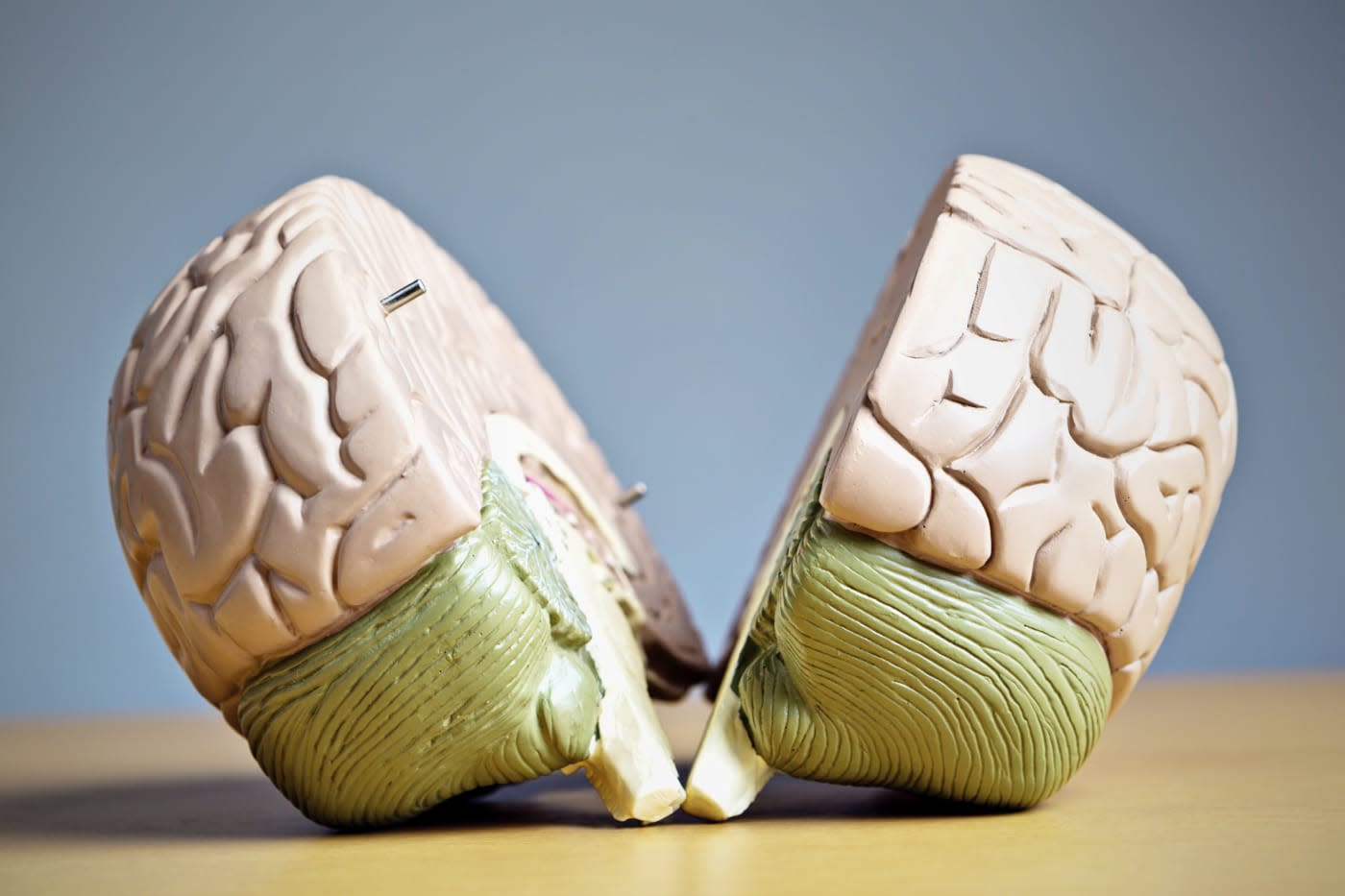 Scientists already know that schizophrenia has genetic roots, but the condition has still been something of a mystery. How, exactly, does it get started? Researchers at Harvard and MIT now have a better idea. Thanks to both lab testing and a 100,000-person sample of DNA, they've determined that an immune system gene (complement component 4, aka C4) can play an important role in the disease. If a variant of C4 is too active in pruning brain synapses (severing links between neurons) during adolescence, the risk of developing schizophrenia goes up -- it's breaking connections at a key point in development.

This doesn't completely explain schizophrenia. There could easily be other genes and gene variants at work. Even so, it's still a huge breakthrough. At the moment, most schizophrenia treatments revolve around the symptoms; this could shift the focus to the root causes. Doctors who spot early signs of the disease could one day suppress some of that synaptic pruning, reducing the severity of symptoms and the need for long-term help.

In this article: brain, dna, genetics, harvard, health, medicine, MentalIllness, mit, Schizophrenia, science
All products recommended by Engadget are selected by our editorial team, independent of our parent company. Some of our stories include affiliate links. If you buy something through one of these links, we may earn an affiliate commission.