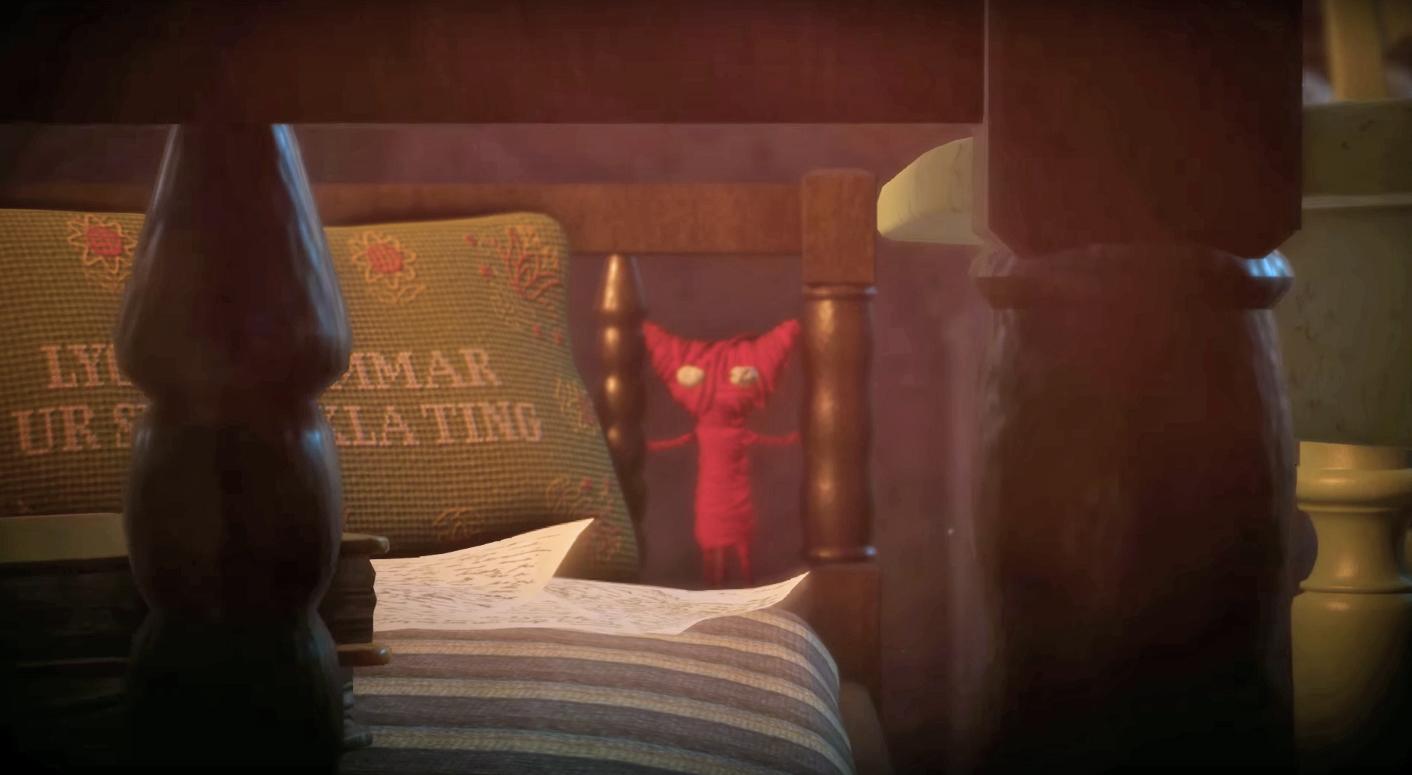 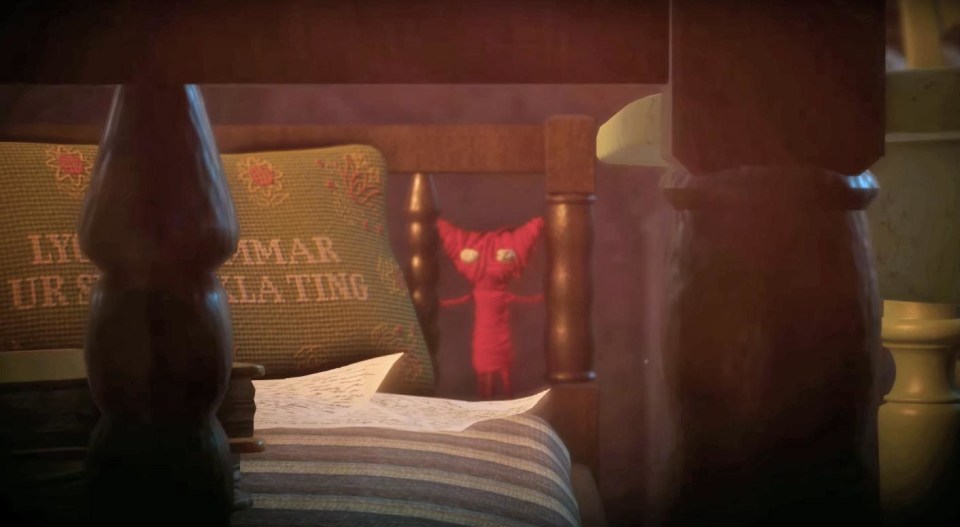 Unravel is a thoughtful, heartwarming game that feels like mix of LittleBigPlanet, Limbo and Hans Christian Andersen's Thumbelina, all wrapped up in a cozy sweater your grandmother just finished knitting. If it weren't a digital-only title, its disc would probably smell like freshly baked gingerbread cookies and sunshine.

The game stars Yarny, a tiny creature made of red yarn who voyages into the Swedish wilderness to collect an old woman's memories. Yarny uses his body's thread to solve platforming puzzles, allowing him to cross rivers, leap over gulfs and fight off beastly bugs. More importantly, though, Unravel tells this grandmother's story, offering snapshots of a life filled with family, love and heartache.

Unravel is a departure for developer Coldwood Interactive, whose releases include Ski-Doo Snow X Racing, Freakout, Move Fitness and The Fight: Lights Out. This shift didn't happen by accident, according to creator Martin Sahlin: "Unravel was basically a reaction to those previous games, an effort to do something completely different." Coldwood decided to try something new after releasing one game in particular. Sahlin doesn't call it out by name, but he describes a fighting title that "was flawed, but people still liked it." That sounds a lot like 2013's The Fight: Lights Out, which Joystiq described as "cloyingly basic" with frustrating motion controls -- but it seems plenty of people played it anyway.

"The game reached hundreds of thousands of players," Sahlin says. "I was looking at those numbers, and they made me feel bad: We'd had the attention of a massive audience, a chance few artists ever get, and we didn't have anything meaningful to say. Our game was just a distraction, a time waster."

Sahlin wasn't ready to settle for shallow commercial success. Video games have just taken their first steps into the mainstream art world, pushing the boundaries of storytelling and audience interaction in fantastic, creative new ways. Sahlin is one small force driving the industry's evolution, a traditional game developer who sees the potential for emotional resonance in pixels and code. "I figured that whatever we made next, we had to speak from the heart," Sahlin says. "It didn't have to be world-changing, but it had to be sincere. It had to have meaning."

Yarny's threads represent love and the way it connects people with unbreakable, sometimes tangled, bonds. Sahlin actually created Yarny out of wire and spare thread while on a camping trip with his own family in the Swedish countryside.

"It's full of symbolism," Sahlin says. "It lets you go on a quest to do something good, it gives you a look at the world from a different perspective and it shows that even a tiny, fragile hero is still capable of great things."

Unravel may be more fairy tale than fighter, but Sahlin wants it to appeal to every person, from traditional gaming fans to newcomers, when it hits PlayStation 4, Xbox One and PC on Feb. 9. "I hope they'll find something useful and worthwhile in it, but whatever that thing is, I want it to be theirs. Hopefully it's a happy, positive, uplifting thing."

In this article: art, av, business, coldwoodinteractive, gaming, Indie, personal computing, personalcomputing, sweden, TheFightLightsOut, unravel, yarn, yarny
All products recommended by Engadget are selected by our editorial team, independent of our parent company. Some of our stories include affiliate links. If you buy something through one of these links, we may earn an affiliate commission.