Dear John letters, love poems and other thoughts about our technological crushes.
See all articles 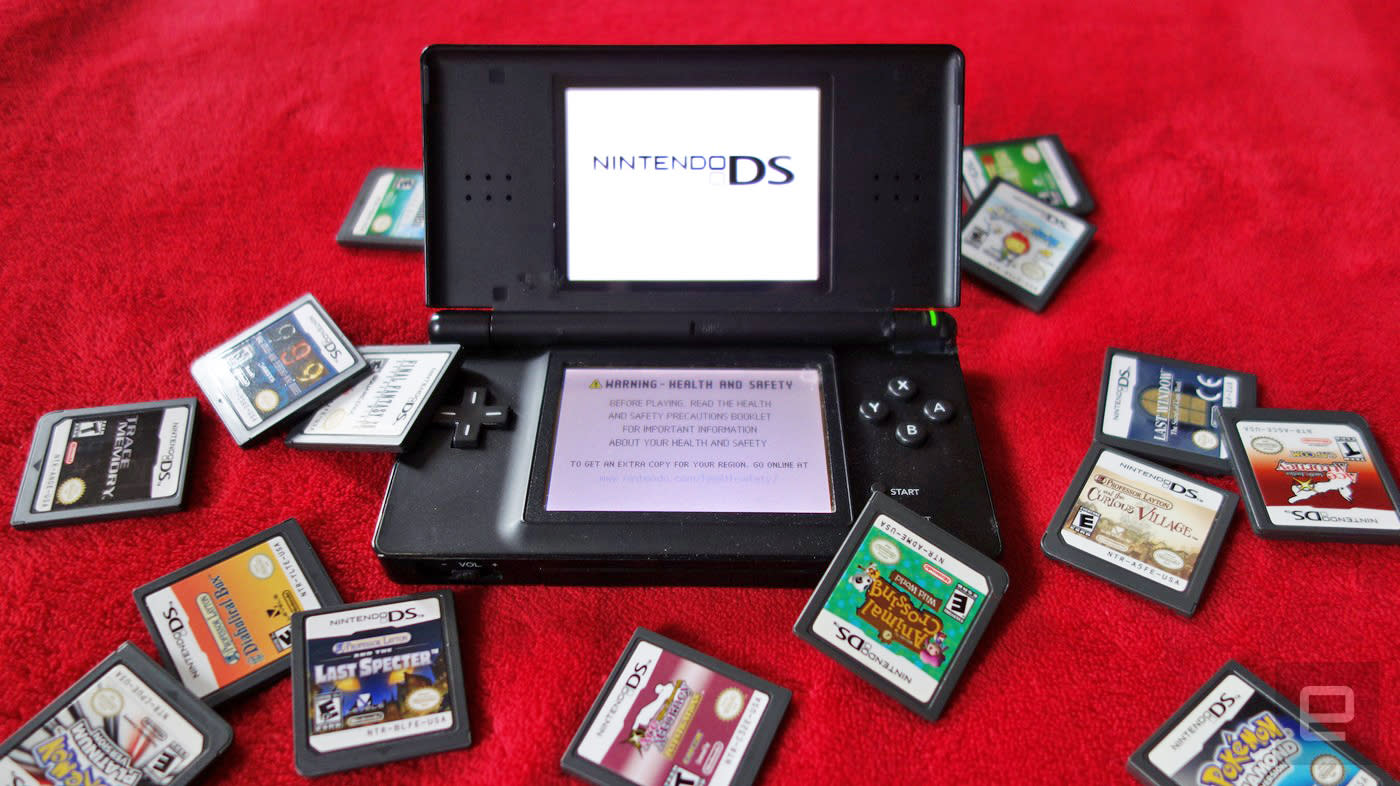 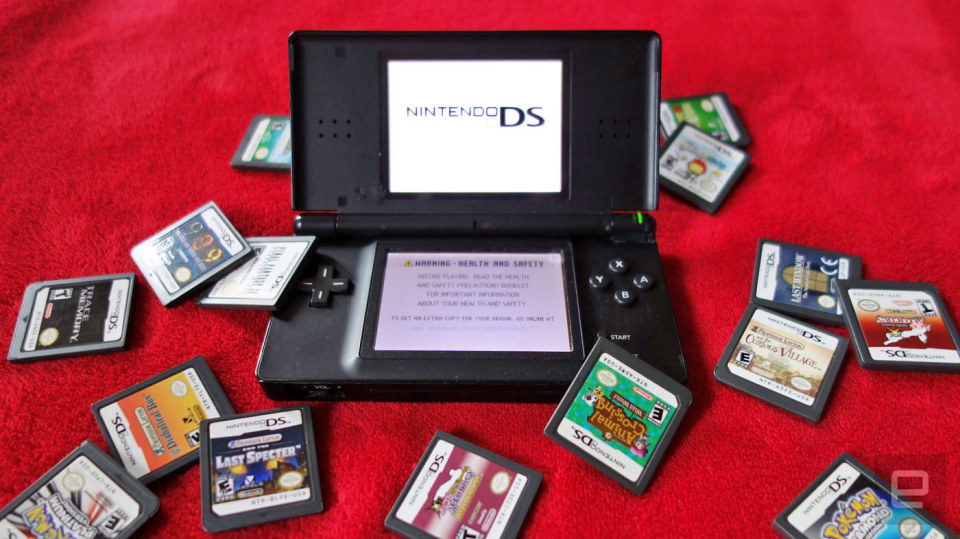 I never loved my first Nintendo DS. It was gray, plastic and chunky, thanks to its weird angular shape. It didn't have a lot of interesting games at launch. That first DS (aka the "DS phat") was a corporate gift from my bosses at The Pokémon Company, and that initial transaction always tainted my interactions with the thing, because it wasn't something I'd have bought for myself. It never felt like it was mine.

I warmed up to the DS a little over the next two years, if only for games like Phoenix Wright and Animal Crossing. But still, I resented having to carry around the DS phat in my bag because it was so damn big and ugly. It also wasn't a spring chicken anymore, accumulating a collection of dents and dings despite my (admittedly weak) efforts to keep it safe.

But then the announcement came: Nintendo was going to release a sleeker, smaller version of the DS -- the DS Lite. It was pretty. It was damn sexy. So the first chance I got, I snapped a glossy black model up and brought her home. That's right: HER. This was my new lady, and our relationship was a dream. I spoiled my baby. I got a snazzy blue case to carry her around in. I bought an extendable stylus all the way from Japan. I put a Pokémon decal on her lid and it was a bit tacky but I didn't care. She was my DS, and I was gonna gussy my darling up. And I took her everywhere. I played her at the office on a daily basis (I did work at Pokémon, after all). I had her with me at comic and anime conventions. I brought her on bus rides and long flights. She was my main source of portable entertainment, my coworker and flat out one of my favorite companions for eight years.

Oh, I played her a little less when I was unemployed some years ago, since I wasn't exactly riding the subway to an office every day (especially one where my job involved playing games). My "pile of shame" started to grow thanks to all the DS games I was buying for my girl but not playing. But I loved her, even as I eventually upgraded to a 3DS XL. It wasn't a clean break for me: I still chose to play DS titles exclusively on the old gal, and even some Game Boy Advance games (my pile of shame runs deep).

And that's ultimately what led to her downfall. I was muscling my way through Lunar Knights about two years back -- which admittedly, is not a good game -- when I decided to take a break. I put my beloved DS on top of a pile of books near me and, thanks to her glossy, plastic underside worn smooth by years of constant use, she slid right off and -- boom, crashed to the ground.

I frantically rushed to her side, but the damage was done: A small crack in her case had now blossomed into a full-on break. The right corner (where the indicator lights and the hinge live) came completely off. I was devastated.

I attempted emergency surgery, sliding the broken segment back into place and adding a touch of superglue. It didn't take at first, and in my grief I went a little crazy, reaching a level of superglue application that practically mummified the plastic. Sure, the shoulder button stays in place now, but it's pretty stiff. And there are spots of glue splattered pretty much everywhere. (I should not be trusted with superglue.) I had another DS Lite at my disposal, so I decided to change devices rather than play with a mangled system. I charged up the newer one and started playing again. At the time it made perfect sense: In addition to the now stiff "R" shoulder button, the "A" and "B" buttons on my original DS Lite were loose, and the screen was scuffed up to the point where parts were unresponsive. But even though the newer DS Lite works perfectly, it doesn't feel right. It feels like ... cheating.

In this article: gaming, loveatfirstbyte, nintendo, NintendoDS, opinion, romance, ValentinesDay
All products recommended by Engadget are selected by our editorial team, independent of our parent company. Some of our stories include affiliate links. If you buy something through one of these links, we may earn an affiliate commission.