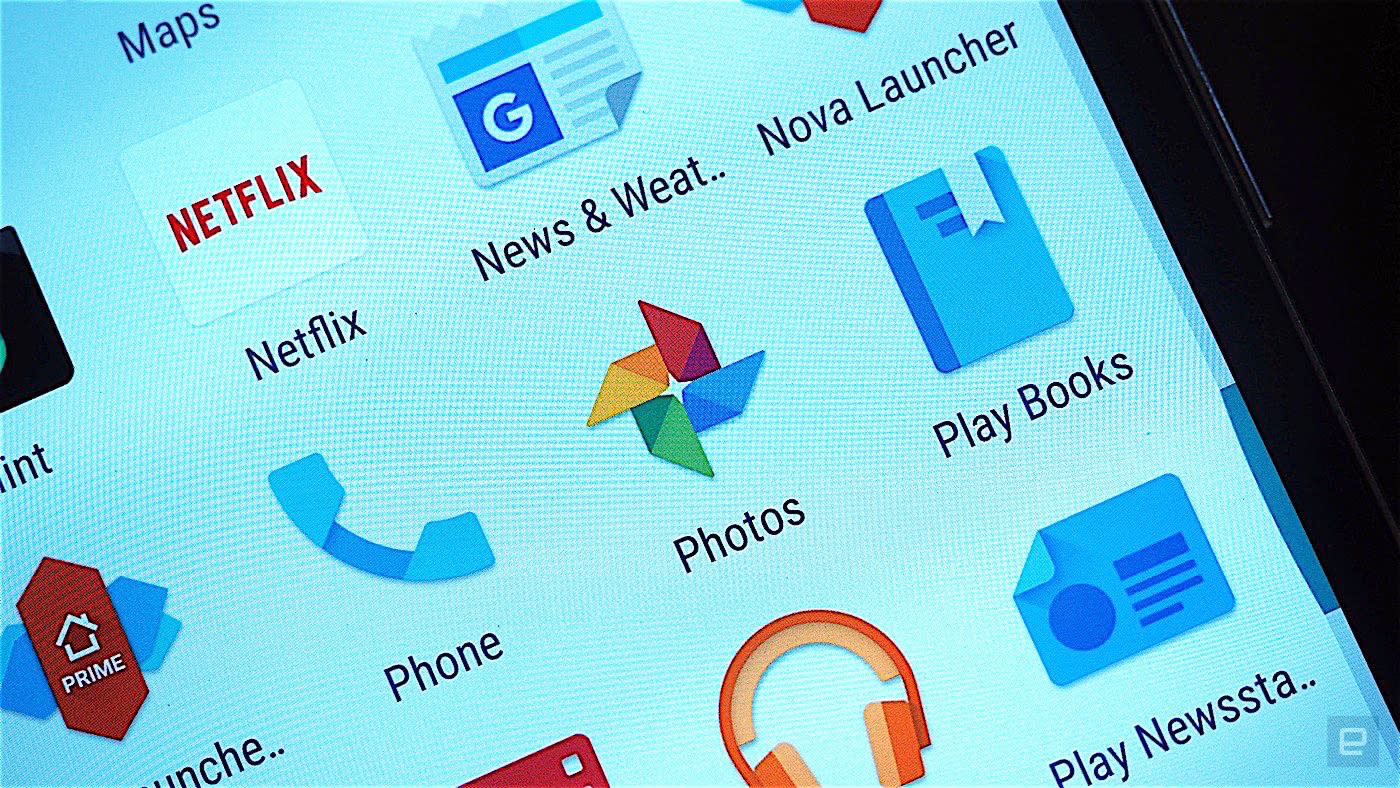 Google has been steadily migrating its resources towards the Photos ecosystem since the company first announced it at last year's I/O developers conference. It's already shut down Google+ photos in lieu of the newer service and linked Photos to your phone's native camera app. Today Google announced that it will shut down Picasa. The move will occur over the next several months, beginning on May 1, 2016. Take note, however, that the Picasa desktop application won't work after March 1st. Current Picasa users simply have to log into Photos -- all of their content has already been moved over.

Update: The Picasa desktop app will continue to function, but after March 15th, you shouldn't expect any more updates. It also sounds like the download link will be going away, so you might want to also keep the install file stashed somewhere safe.

In this article: av, gear, google, google+, internet, photos, picasa
All products recommended by Engadget are selected by our editorial team, independent of our parent company. Some of our stories include affiliate links. If you buy something through one of these links, we may earn an affiliate commission.