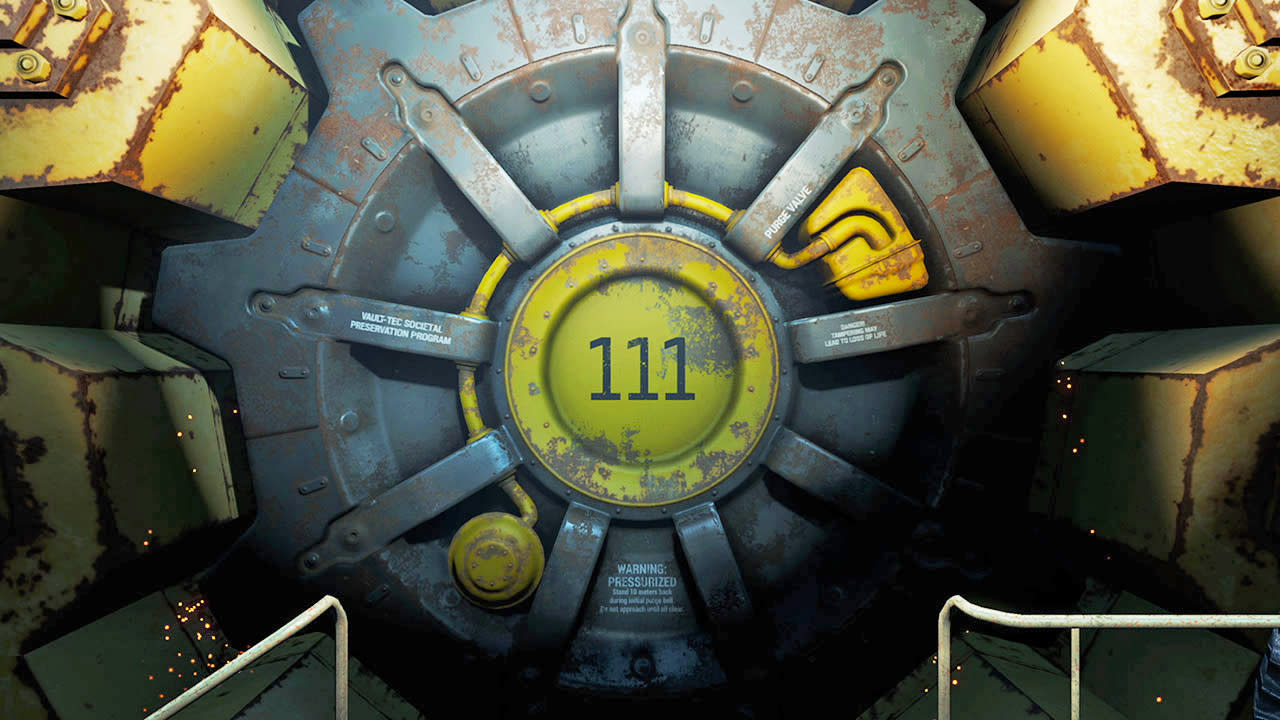 Bethesda's Fallout 4 has taken home the top prize at the DICE Awards. The Academy of Interactive Arts and Sciences' ceremony -- now in its 19th year -- also gave the developer best RPG and game direction for Fallout 4 and best mobile game for Fallout Shelter.

Although Bethesda took home the most awards, there was plenty of love for small-budget games as well. The Microsoft-exclusive Ori and the Blind Forest took home three awards for music, animation and art direction. Rocket League beat out heavy hitters like FIFA 2016 and NBA 2K16 to take home best sports game, and was also the winner of the Sprite award, which honors games with a low budget and big impact. Other big winners include CD Projekt Red, whose The Witcher 3 topped three categories -- sound design, story, and technical achievement -- tying with Ori and Fallout 4 for most-awarded game of the night.

In addition to awarding individual games, The Academy of Interactive Arts and Sciences also awarded individuals for their contributions to the industry. Nintendo's late president Saturo Iwata was honored with a Lifetime Achievement Award, which was accepted by Nintendo of America president Reggie Fils-Aimé, and Metal Gear Solid creator Hideo Kojima was inducted into the academy's hall of fame.

Game of the Year(s)

In this article: av, bethesda, diceawards, fallout4, games, gaming, nintendo, ori, sony, witcher3
All products recommended by Engadget are selected by our editorial team, independent of our parent company. Some of our stories include affiliate links. If you buy something through one of these links, we may earn an affiliate commission.