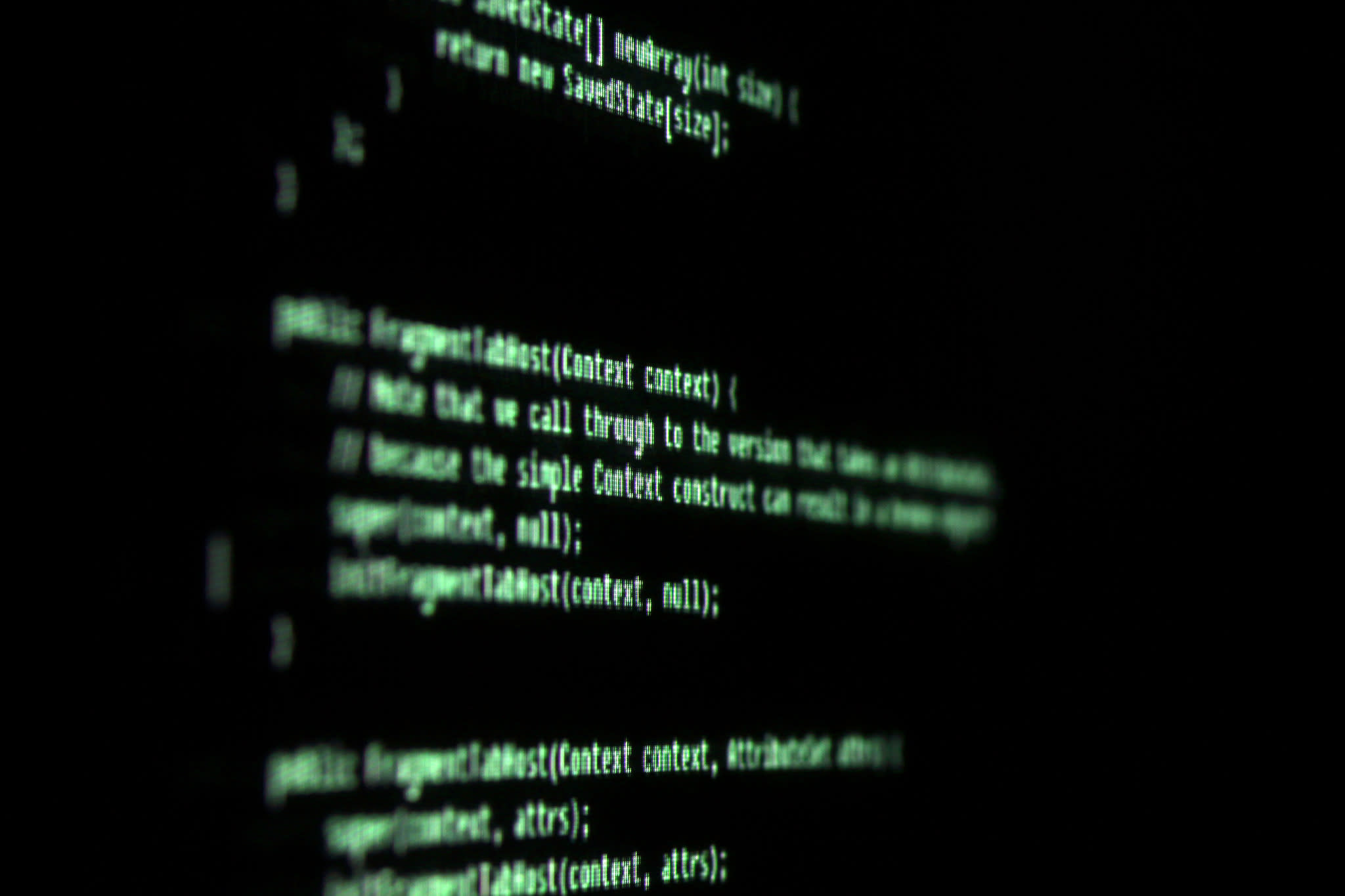 A judge has ordered the Federal Bureau of Investigation to turn over the complete code it used to infiltrate a child pornography site on the Dark Web, Motherboard reports. The FBI seized the Tor-based site known as "Playpen" in February 2015 and kept it running via its own servers for two weeks -- during this time, the bureau deployed a hacking tool that identified at least 1,300 IP addresses of visitors to the site worldwide.

Playpen was "the largest remaining known child pornography hidden service in the world," according to the FBI. Roughly 137 people have been charged in the sting so far, Motherboard says. On Wednesday, a lawyer for one of the defendants won the right to view all of the code that the FBI used during the Playpen operation, apparently including the exploit that bypassed the Tor Browser's security features.

Some civil liberties groups are concerned about the FBI's methods in this case because the bureau used one warrant to infiltrate more than 1,000 computers around the world. Plus, the defense has argued that the FBI effectively distributed child pornography when it kept the site running in order to send out the hacking tool. A judge ruled in January that the FBI did not engage in "outrageous conduct" when it ran Playpen out of its own servers, Motherboard reports.

We've asked the FBI for comment on this week's order and will update as we hear back.

In this article: av, business, ChildPorn, culture, darkweb, fbi, FederalBureauOfInvestigation, hack, internet, lawsuit, personal computing, personalcomputing, security, Tor
All products recommended by Engadget are selected by our editorial team, independent of our parent company. Some of our stories include affiliate links. If you buy something through one of these links, we may earn an affiliate commission.