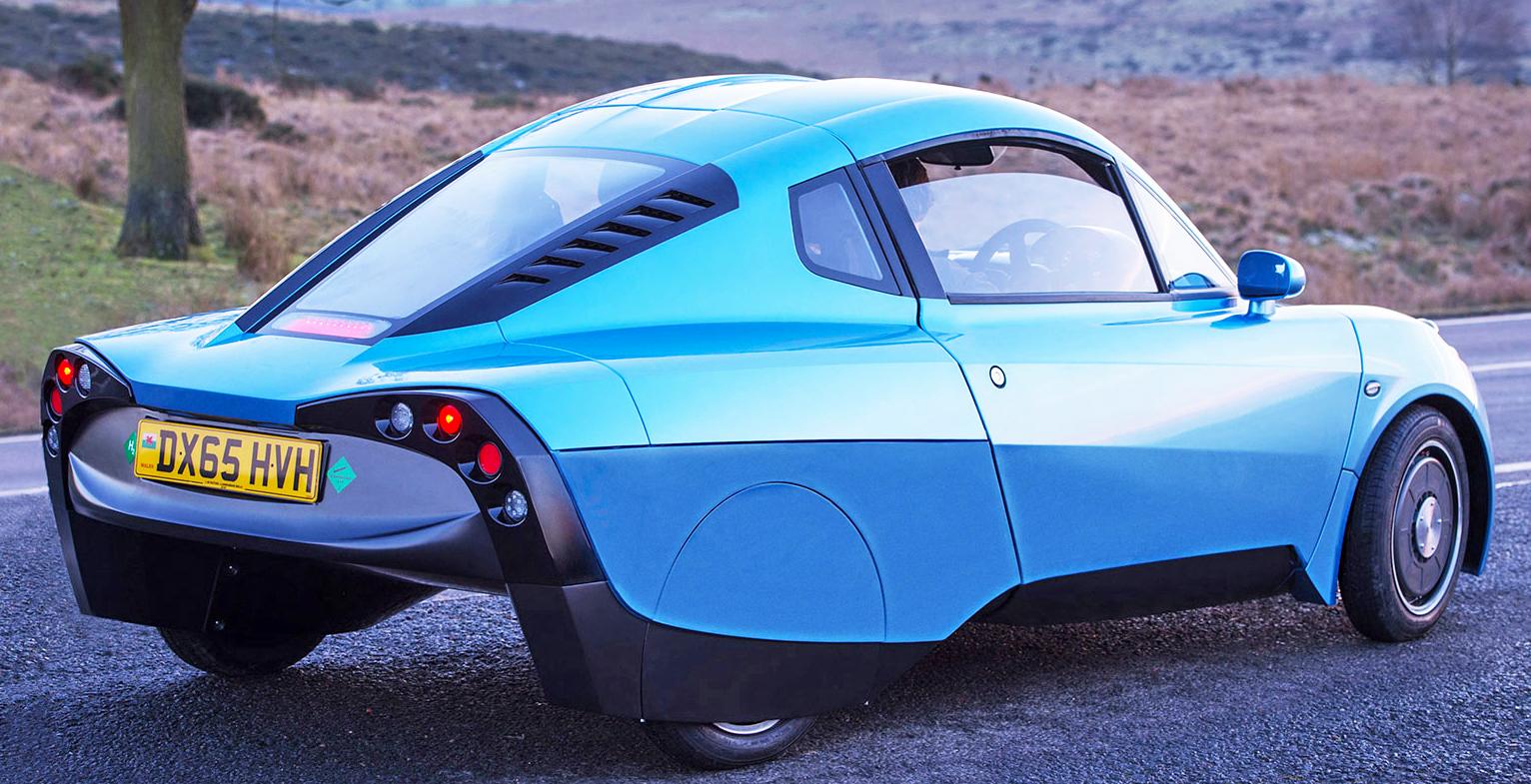 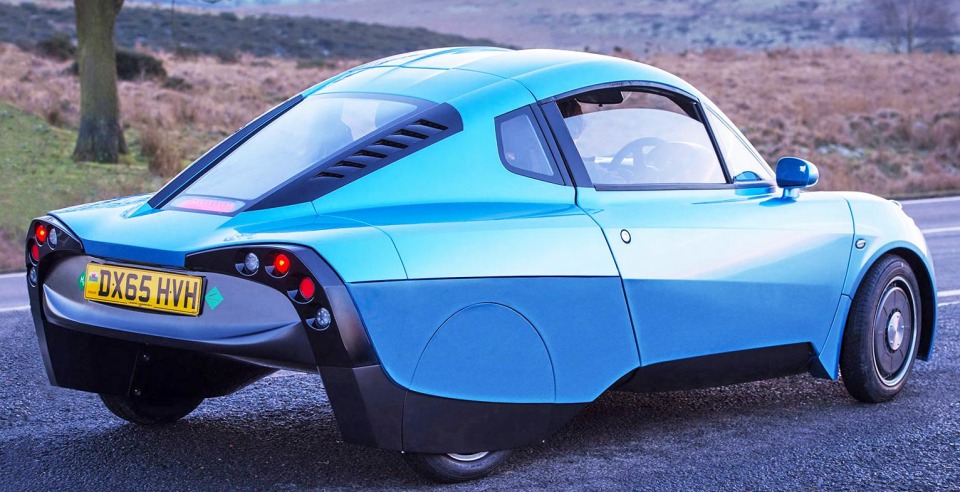 Is the age of the hydrogen car upon us? This week Riversimple announced plans to launch a 250-mpg fuel cell vehicle that's as affordable as a gas-burning car. The craziest part is that the company won't be selling it: Drivers will instead purchase a monthly plan that includes maintenance, insurance and hydrogen fuel. Meanwhile, Lexus unveiled the LC 500h, a 470-horsepower beast that could very well be the sexiest hybrid ever made. And three friends developed one of the craziest-looking vehicles we've ever seen. It's called the Cedar Rocket, and it's the world's fastest electric log car.

When Google floated plans three years ago to deliver high-speed internet with gigantic solar balloons, many thought the search giant was off its rocker. Fast forward to today, and Project Loon is set to deploy in Indonesia. Wind turbines get a bad rap for their visual impact, but what if we could harvest energy from trees instead? A team of engineers discovered a way to generate electricity from gusts of wind by rigging trees up with piezoelectric systems. And in other energy news, the methane gas leak outside Los Angeles has finally been sealed. Authorities arrested two people in connection with the incident, but they aren't execs or engineers: They're protestors who draped banners across the California Public Utilities Commission.

Nothing lasts forever, but researchers just developed a glass disc that can store data for up to 13.8 billion years. In other science and technology news, UK-based Diamond Light Source has developed a new type of cement that can safely store radioactive waste for 100,000 years. In China, the government is forcing 9,000 villagers to move so that it can build a gigantic telescope to search for alien life. And a theoretical five-dimensional black hole could change everything we know about how the universe works.

In this article: CedarRocket, culture, gadgetry, gadgets, gear, google, green, HydrogenCar, HydrogenFuelCell, inhabitat, inhabitatweekingreen, lc500h, Lexus, lexusLC500h, partner, projectloon, Riversimple, space, syndicated, transportation, weekingreen
All products recommended by Engadget are selected by our editorial team, independent of our parent company. Some of our stories include affiliate links. If you buy something through one of these links, we may earn an affiliate commission.