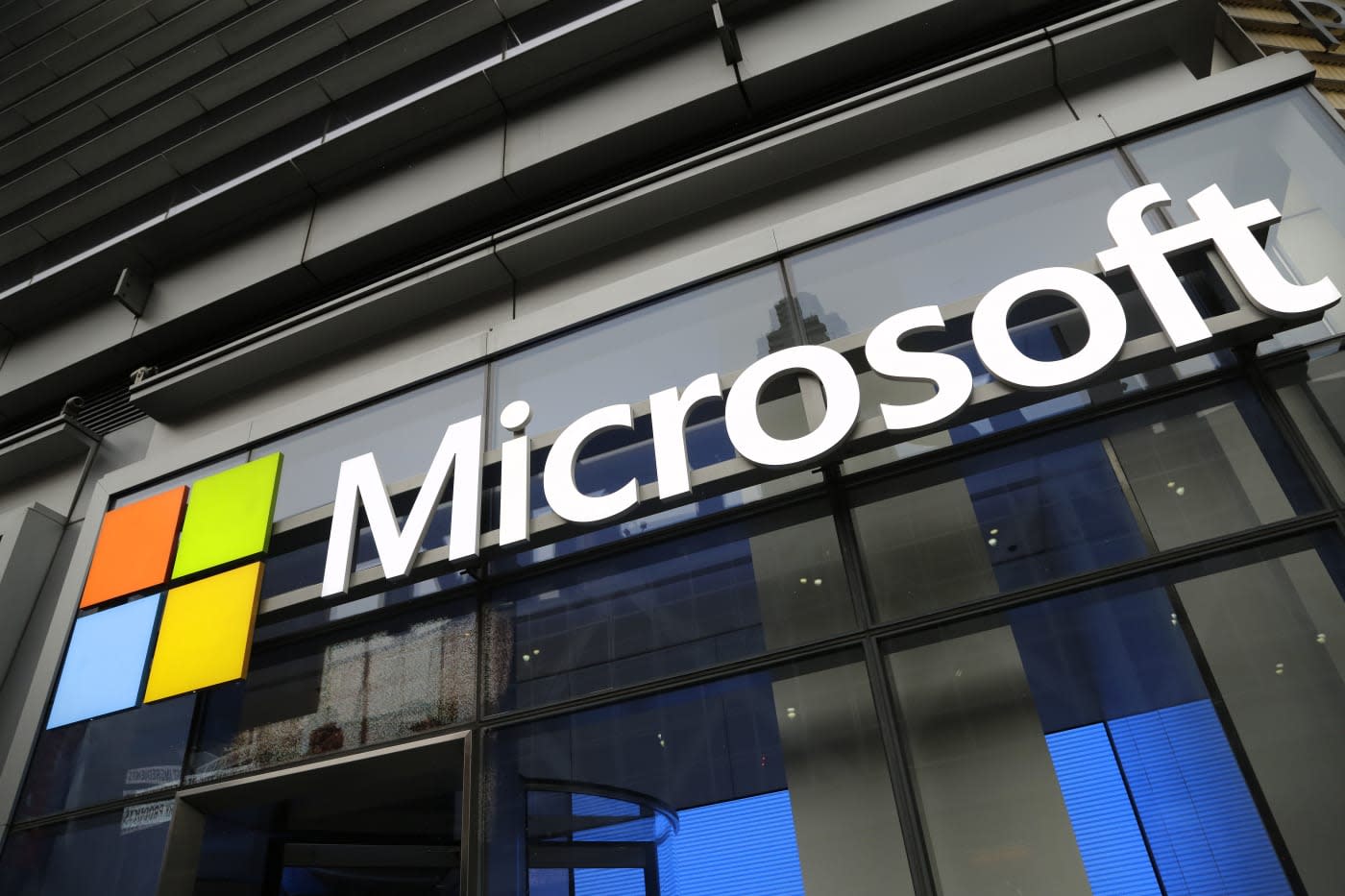 Well, that didn't take long. After lots of silence regarding Project Astoria, Microsoft is killing it in favor of its shiny new Xamarin purchase. In case you'd forgotten (entirely understandable!), Astoria was the initiative that'd make porting Android apps to Windows 10 supposedly pretty easy. But with yesterday's announcement that Redmond had purchased Xamarin, a company whose sole mission is multiplatform apps, perhaps the news isn't entirely surprising considering the delay Astoria hit last November. In fact, the Windows Blog post mentions Xamarin explicitly several times, saying that developers can now use that toolset and a pretty big chunk of their existing C# code for cross-platform applications.

The problem, Microsoft says, was that based on feedback, having two "bridges" -- one for iOS and another for Android -- was confusing for developers. "We have carefully considered this feedback and decided that we would focus our efforts on the Windows Bridge for iOS and make it the single Bridge for bringing mobile code to all Windows 10 devices, including Xbox and PCs," Microsoft's Kevin Gallo writes. Android developers? Focus on using the iOS bridge and, yep, Xamarin.

In this article: android, astoria, astoriabridge, c, developer, gear, kevingallo, microsoft, mobile, port, porting, programming, projectastoria
All products recommended by Engadget are selected by our editorial team, independent of our parent company. Some of our stories include affiliate links. If you buy something through one of these links, we may earn an affiliate commission.