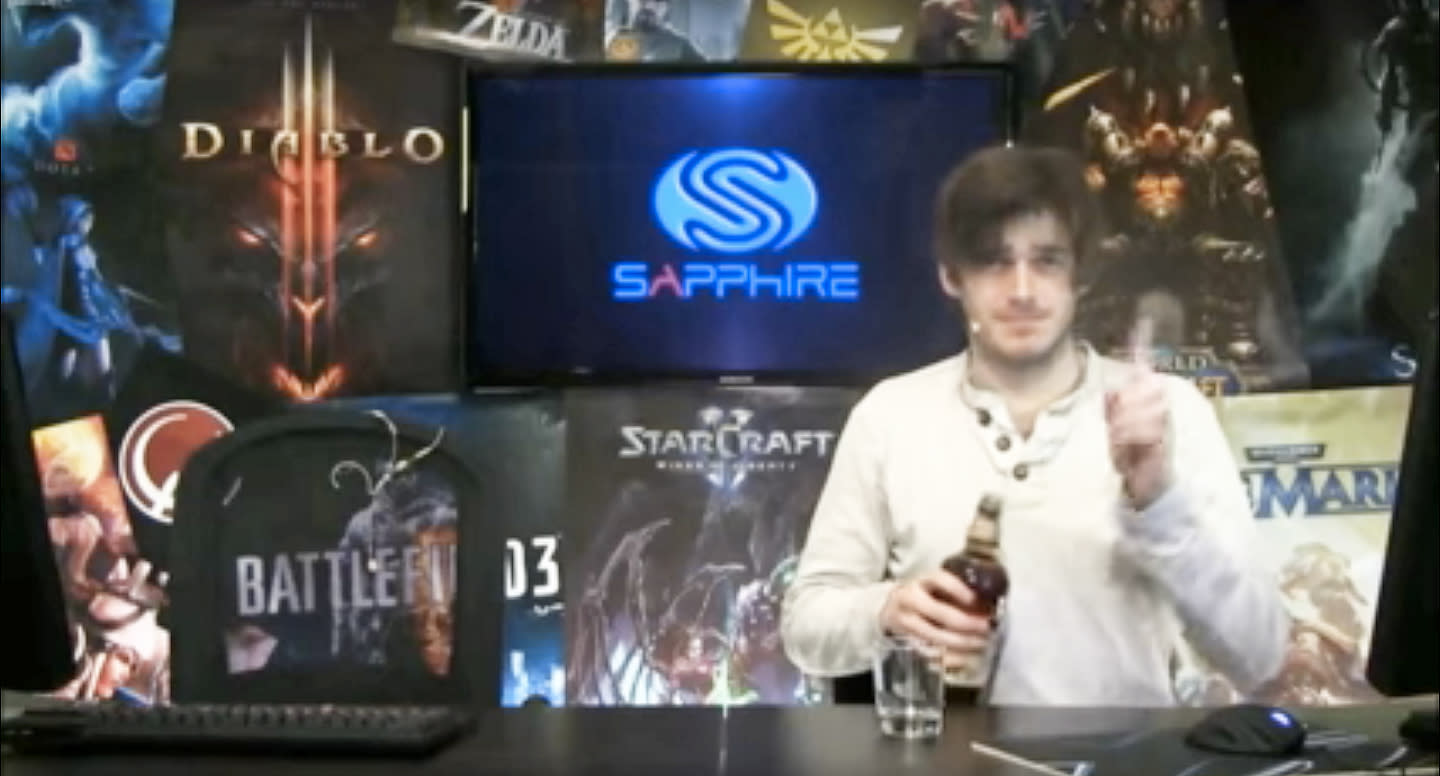 Gabe Newell, head honcho at Valve, has abruptly (and very publicly) fired 'Dota 2' Shanghai Major tournament host James "2GD" Harding. Newell made the announcement via Reddit on Friday, stating "We've had issues with James at previous events. Some Valve people lobbied to bring him back for Shanghai, feeling that he deserved another chance. That was a mistake. James is an ass, and we won't be working with him again." Newell also confirmed that he'd fired the production company responsible for the tournament's broadcast.

In this article: Dota 2, dota2, Gabe Newell, gaming, internet, jamesharding, Steam, valve, Valve Corporation
All products recommended by Engadget are selected by our editorial team, independent of our parent company. Some of our stories include affiliate links. If you buy something through one of these links, we may earn an affiliate commission.