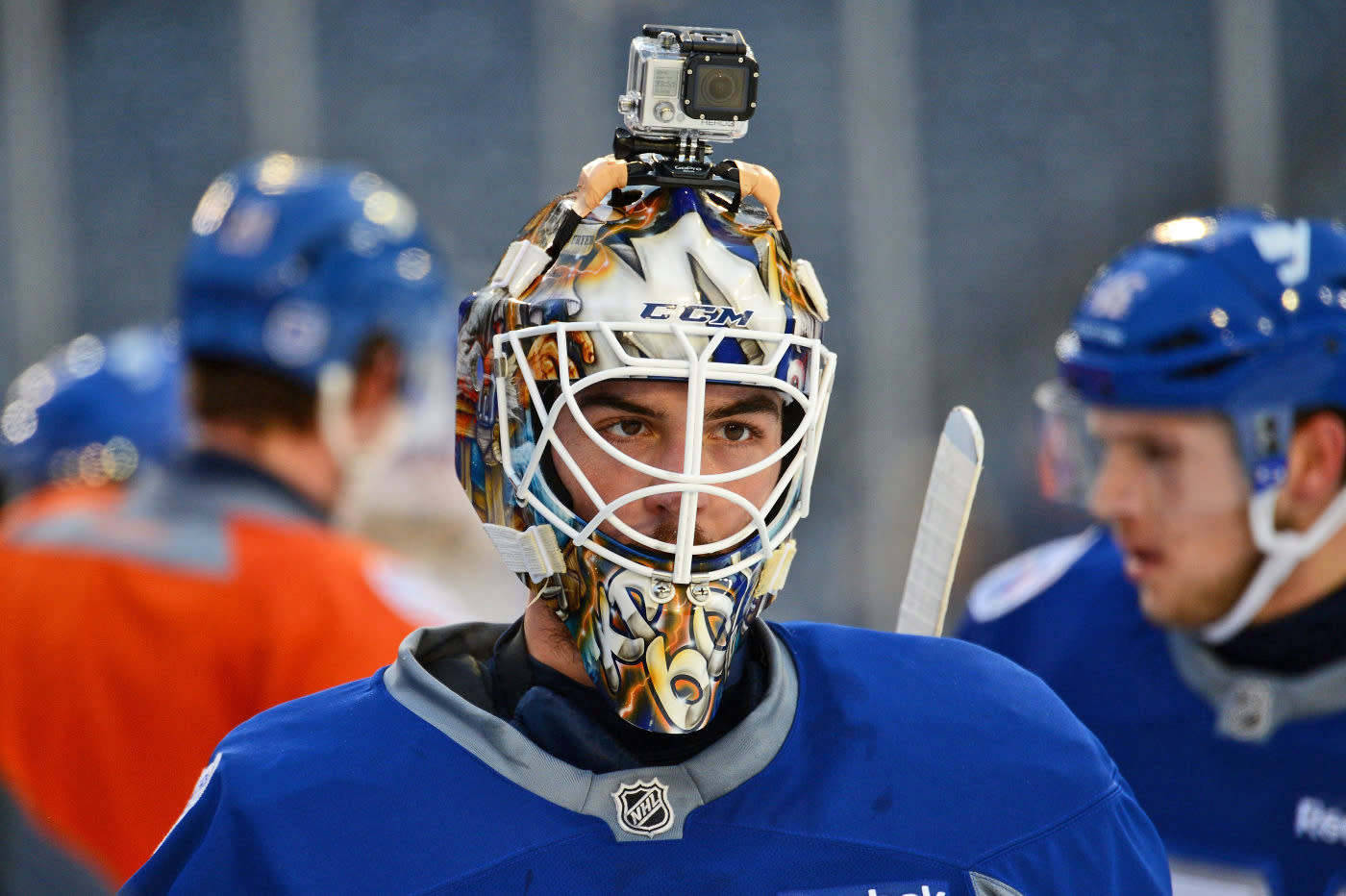 It's rarely fun to edit your action camera videos, and that's a big problem for GoPro -- it even cited that drudgery as a significant "inconvenience" to users when reporting its lackluster results in January. And now, it appears that the company is doing something about it. It just acquired the developers behind two mobile editing apps, Replay and Splice, for $105 million. While GoPro isn't divulging its exact plans, it tells Forbes that it needs more developers to boost its (frankly humble) video editing efforts.

The respective teams aren't uprooting themselves, but you might not want to count on their apps existing as-is when GoPro promises that it will be "impossible to miss" its presence in the future. Either way, it's safe to say that editing GoPro clips should be easier and more sophisticated going forward, at least for everyday users who stick to the official software. Previously, you had to turn to third-party apps to make more than rudimentary edits. This would let you produce a reasonably polished clip on your phone without wondering who you should turn to, letting you share that whitewater rafting video before you've reached home.

In this article: acquisition, actioncamera, cameras, gear, gopro, mobile, replay, splice, VideoEditing, wearables
All products recommended by Engadget are selected by our editorial team, independent of our parent company. Some of our stories include affiliate links. If you buy something through one of these links, we may earn an affiliate commission.