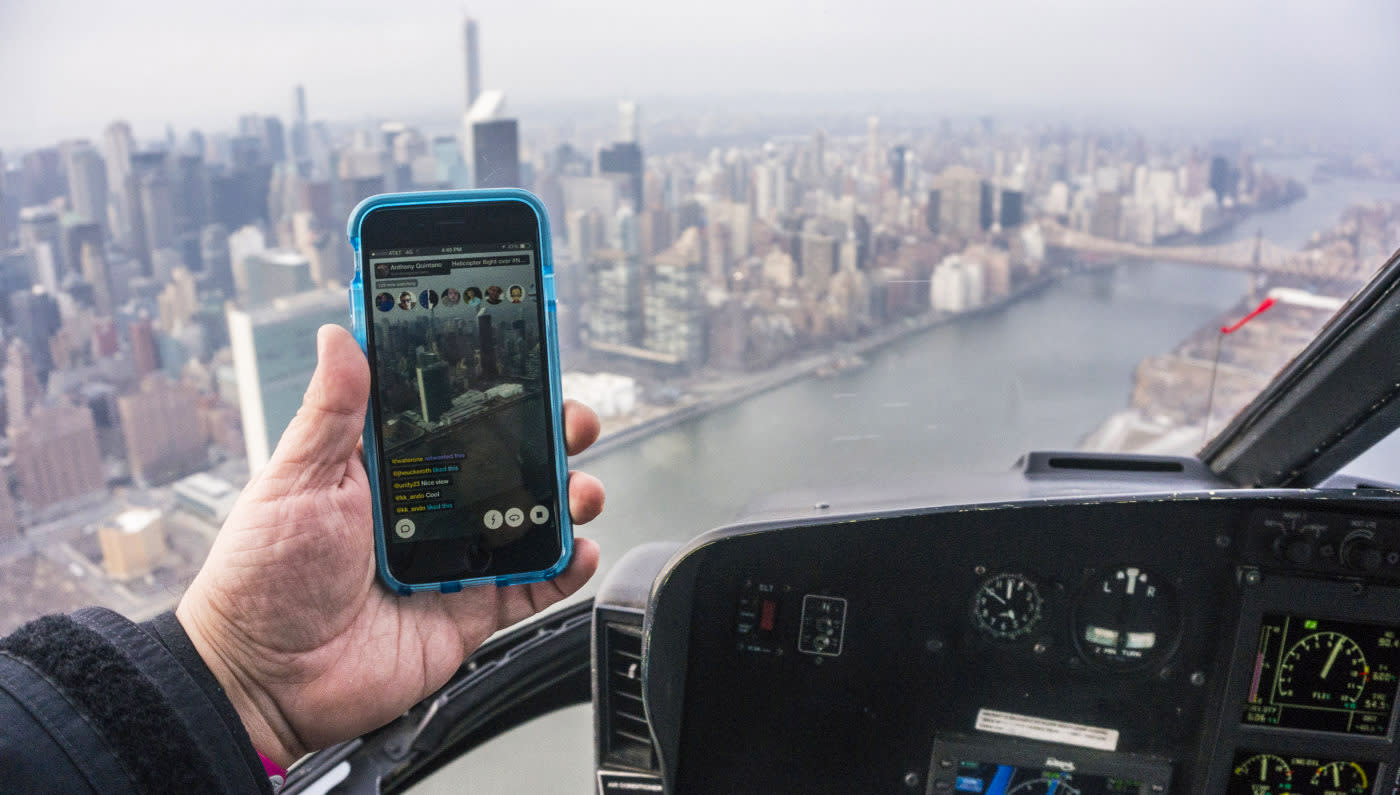 Meerkat's time in the media spotlight was short-lived. The livestreaming app was a hit at last year's SXSW festival, but it quickly lost steam after Twitter blocked access to its social feed and launched Periscope, a direct streaming competitor. And once Facebook joined the party with its live videos, Meerkat simply couldn't compete. Now the company is planning to shift away from individual livestreaming and towards a social network "where everyone is always live," Recode reports.

It's unclear how, exactly, Meerkat's new strategy will work. But Recode notes that it sounds similar to traditional video conferencing apps like Skype and Google Hangouts. It'll likely be more about chatting with your friends, rather than the entire world.

Meerkat's big problem over the past year, according to its founder Ben Rubin, was that it simply couldn't get users to stick around and continue streaming. That might also be an issue for Periscope and Facebook Live moving forward, but at least those services have the benefit of large social graphs of their very own.

In this article: av, culture, entertainment, Facebook, livestreaming, Meerkat, mobile, Periscope
All products recommended by Engadget are selected by our editorial team, independent of our parent company. Some of our stories include affiliate links. If you buy something through one of these links, we may earn an affiliate commission.