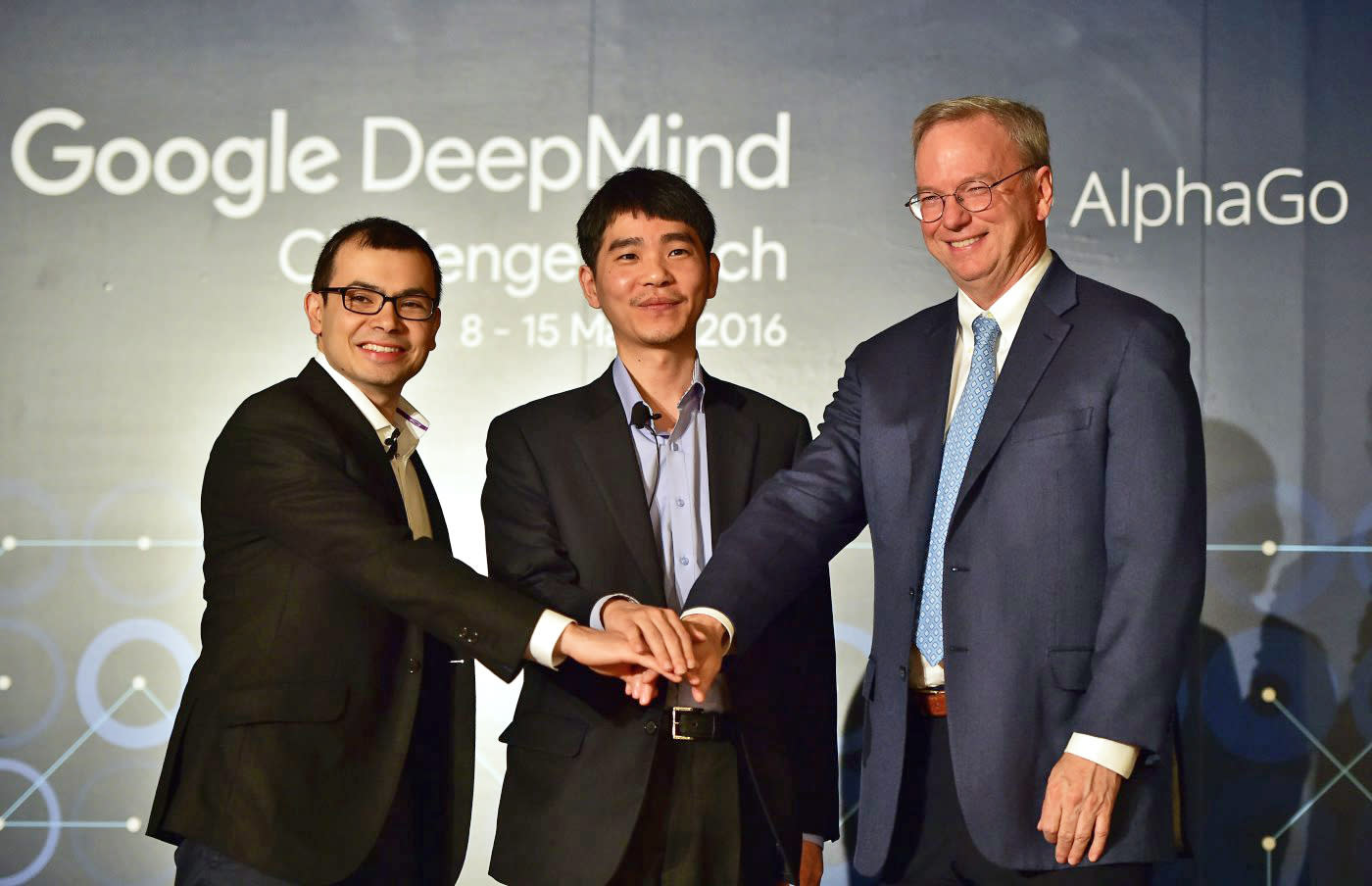 Google's DeepMind AI is already the first computerized system to best a champion Go player, and you can watch its next big game in less than 24 hours. The AlphaGo program will take on Lee Se-dol in the first match (of a planned five game series) at the Four Seasons hotel in Seoul, Korea tomorrow, at 1PM local time (10:30PM ET). The match will be broadcast live on YouTube, and you can find the stream right here.

Mega press conference, apparently the biggest one in Google history! Great that @ericschmidt could join us. #AlphaGo pic.twitter.com/WN90ORmnF6

If you prefer a 24/7-style run up to the bout, there's video online describing the development of AlphaGo and also of its victory over 3-time European champ Fan Hui. Lee is one of the top ranked players in the world, and has said he expects to win 5 - 0, or perhaps 4 - 1. At stake is a $1 million prize, which AlphaGo will donate to charity if it wins. The game is expected to take 4 - 5 hours, so you should still be able to tune in even if you're not on at exactly 10:30.
In this article: AI, AlphaGo, boardgame, DeepMind, game, Go, google, LeeSedol, robots, science, video
All products recommended by Engadget are selected by our editorial team, independent of our parent company. Some of our stories include affiliate links. If you buy something through one of these links, we may earn an affiliate commission.