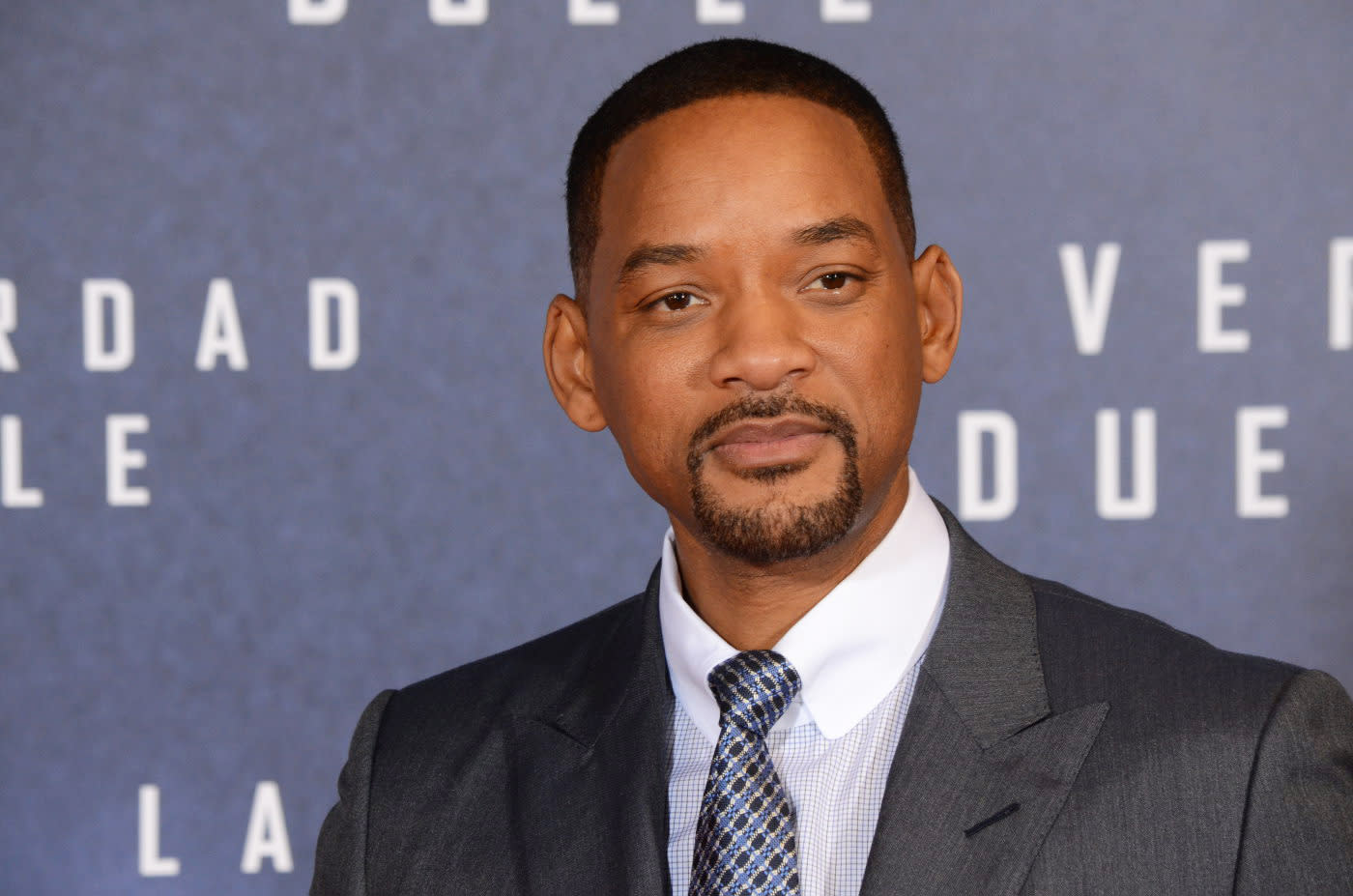 Netflix's track record for original movies is spotty, to say the least. On one hand, you have something like the pretty stellar Beasts of No Nation. Then there's Adam Sandler's output that's exclusive to the streaming juggernaut and the Crouching Tiger Hidden Dragon sequel. But maybe Bright, a new flick starring Will Smith that's being directed by Suicide Squad's David Ayer, can fix that. The Hollywood Reporter says that the budget is between $80 million and $100 million and follows a human cop (Smith) forced into working with an orc partner (Joel Edgerton) to find a powerful wand.

It sounds kind of far fetched, but the movie's fiction is such that creatures like orcs live alongside humans and the police have a special unit for dealing with magic-related crimes. Sounds a bit like the Fables series of comics that developer Telltale Games' The Wolf Among Us series is based on, no?

Considering Ayer's previous cop-related work involves writing Training Day and both writing and directing End of Watch, odds are that this could be pretty good once it releases. And as far as when you can watch it goes, that isn't known for now. THR's sources say that the deal hasn't been completely finalized.
In this article: av, bright, davidayer, entertainment, internet, joeledgerton, movies, netflix, streaming, willsmith
All products recommended by Engadget are selected by our editorial team, independent of our parent company. Some of our stories include affiliate links. If you buy something through one of these links, we may earn an affiliate commission.