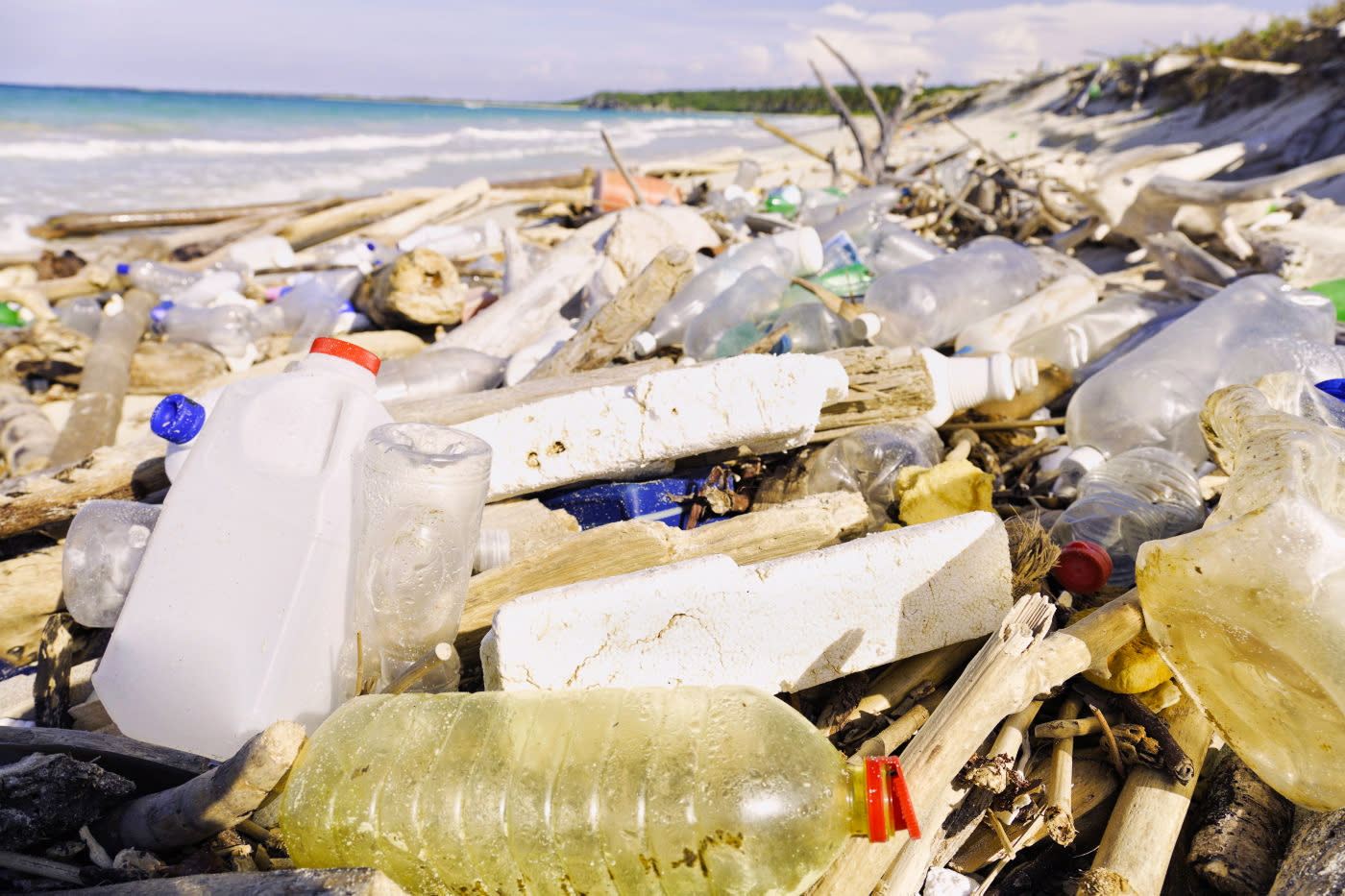 Plastic is a problem. We use too much of it -- over 300 million tons are produced every year -- and we can't easily get rid of it (there's that whole lack of biodegradability thing). But scientists in Japan may have come upon a solution to our environmental woes with a new bacteria, Ideonella sakaiensis 201-F6, that can fully break down PET, which is used to make plenty of plastic material. As Fast Company notes, this is the first time we've found bacteria that can completely degrade PET.

I. sakaiensis works by turning PET into another substance called MHET, and then it uses an additional enzyme to turn that into the basic components of PET. Additionally, the bacteria also gives us the option of turning the MHET into new PET material.

While that makes I. sakaiensis sound like some sort of miracle solution, there's still one big issue to work through: It takes forever. Scientists found that it took six weeks to eat through a thin layer of PET. But, naturally, they're also working on ways to speed up the process. They've already sequenced the bacteria's genome, which could lead to building stronger and faster strains.

In the end, it could end up being our most useful tool in our war against plastic. Scientists have already found worms and microbes that can also break down plastic, but they're not nearly as effective. There's also the vast amount of plastics out there that don't use PET, and which will require another method for destroying.

In this article: green, I.sakaiensis, PET, plastics, science
All products recommended by Engadget are selected by our editorial team, independent of our parent company. Some of our stories include affiliate links. If you buy something through one of these links, we may earn an affiliate commission.