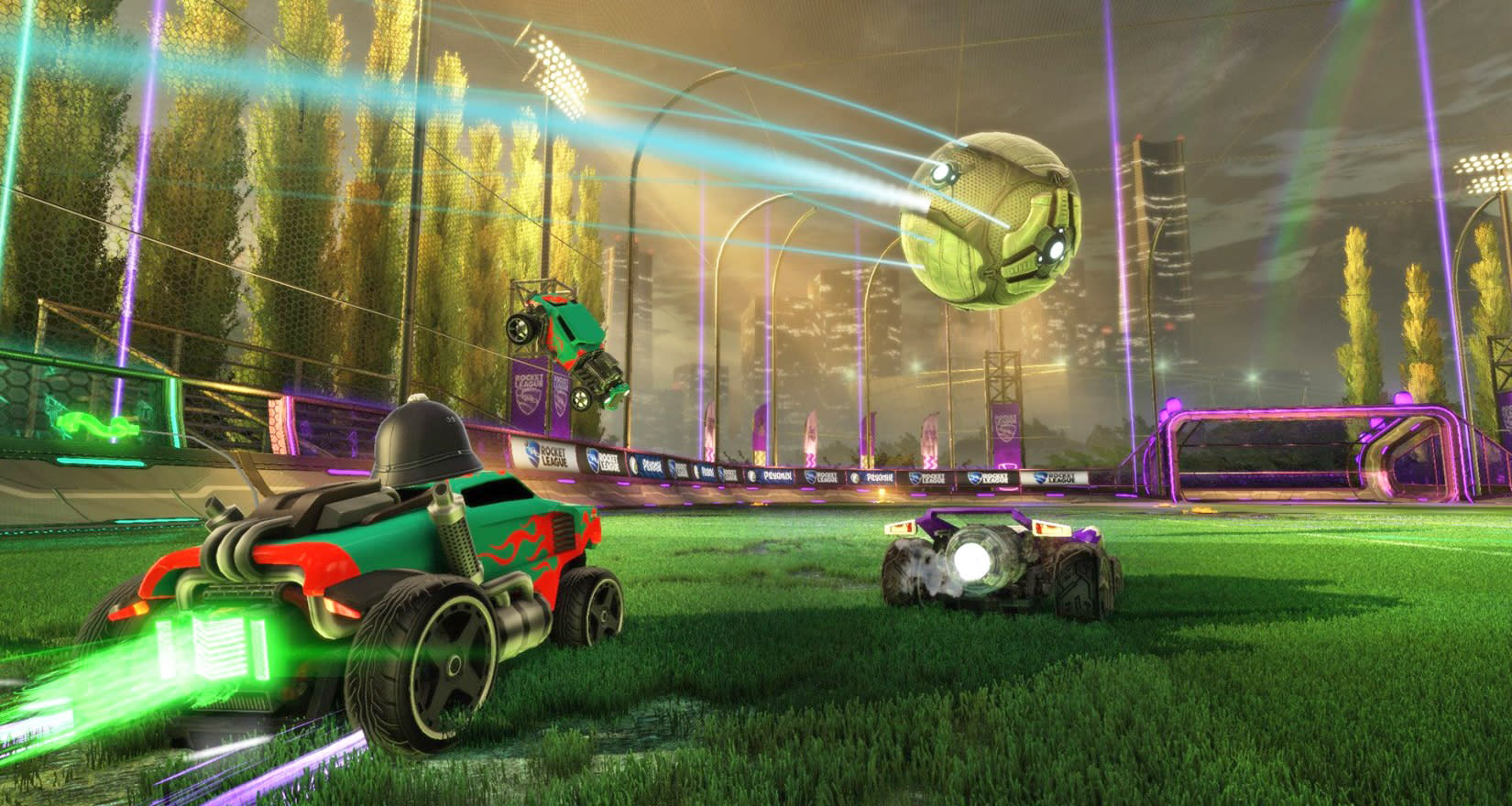 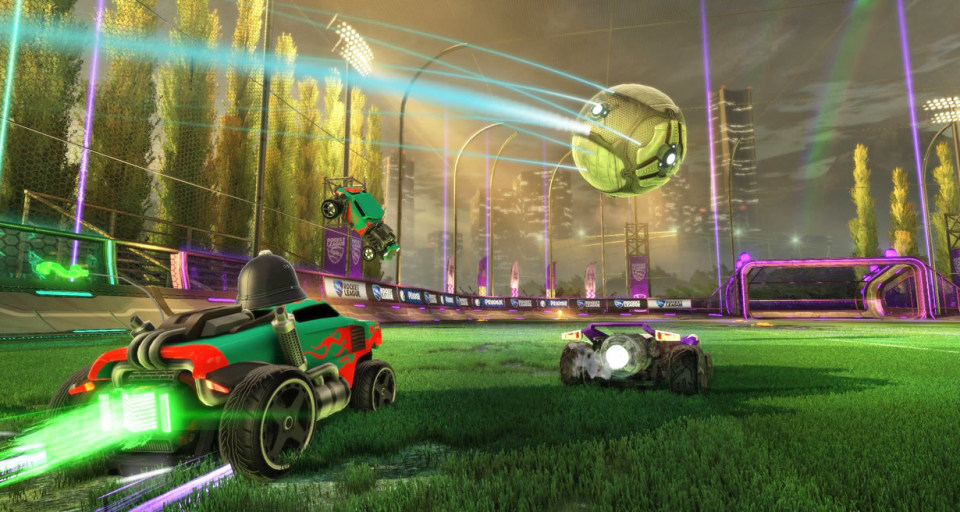 It finally happened. Microsoft is officially opening up its network gaming capabilities, allowing developers to have Xbox One and Windows 10 games play online with other console and PC platforms. Yes, we could soon live in a world where Xbox One and PlayStation 4 players could fight each other to the death outside of comment sections (if Sony actually agrees to cooperate). It's entirely up to developers to implement this cross-platform capability, but I wouldn't be surprised if it ends up getting widely adopted. Psyonix's Rocket League will be the first game to take advantage of the feature, starting with Xbox One/PC network play later this spring.

"Cross-network play has been the number-one most requested feature our community has asked for since Rocket League was first announced on Xbox One, and now that we are able to pursue complete online unity on all platforms, today's announcement is a dream come true," Psyonix's Jeremy Dunham said in a blog post today.

Chris Charla, director of Microsoft's Independent Developers for Xbox program, also noted that gamers will have the option to only play against other Xbox Live players, if they wish. And he also says the "invitation is open" for other networks to participate. All eyes will be on Sony to see how it responds at GDC this week.

In this article: av, entertainment, gaming, microsoft, Windows10, XboxOne
All products recommended by Engadget are selected by our editorial team, independent of our parent company. Some of our stories include affiliate links. If you buy something through one of these links, we may earn an affiliate commission.