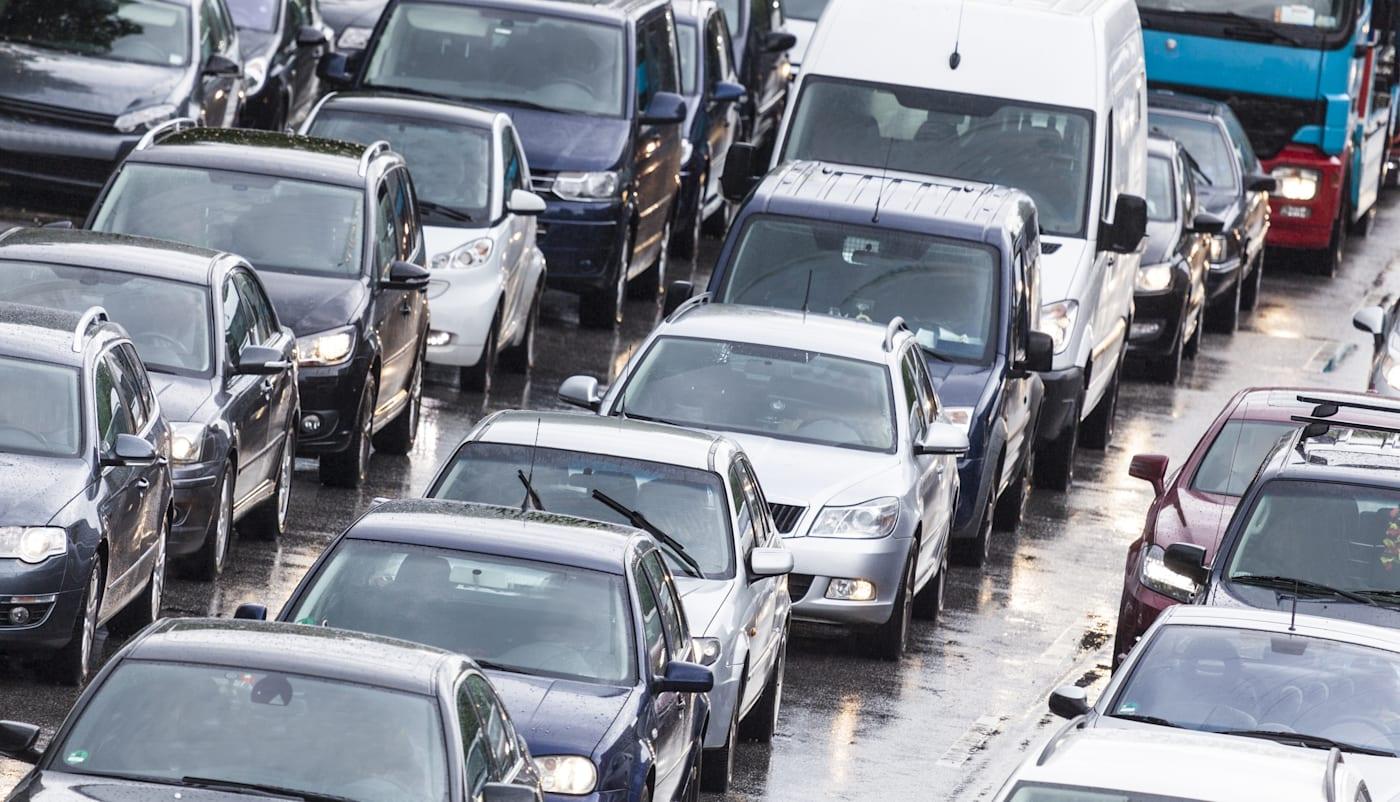 Department of Transportation secretary Anthony Foxx and Alphabet's Sidewalk Labs announced a transportation platform today called Flow. The system will grab data from in-the-street sensors, WiFi-enabled Kiosks and anonymized information from Google-owned apps Maps and Waze to help inform cities about traffic. It will be rolled out to the winner of the Smart City Challenge for no cost.

Alphabet's Sidewalk Labs has been working on the technology that powers Flow for two years. CEO Dan Doctoroff said that the lab has been talking to some of the finalists of the Smart City Challenge and will continue to talk to all of the final seven to better understand how to integrate the system into an urban area.

One of the ways it plans to collect data is via kiosks using LinkNYC technology. This station will not only keep track of traffic conditions and available parking, but will also offer up free WiFi.

The kiosks will be deployed in four underserved neighborhoods. There they will gather anonymized data that will be analyzed by the platform for the city. Flow will not only crunch the data about what's happening in real time on the streets, but can be used to help make decisions on the deployment of transit solutions.

The DoT's Smart City Challenge will award up to $40 million to a mid-sized metropolitan area to define a "Smart City" by integrating self-driving cars, smart sensors and connected vehicles into their transportation infrastructure. The seven finalists are: Austin, Columbus, Denver Kansas City, Pittsburgh, Portland and San Francisco.

Secretary Foxx has been bullish on smart cities and upgrading transportation infrastructures in cities. He recently addressed teams of college students at a Hyperloop pod competition in Texas. He's also pushed for V2V communications between cars. Fox said in a statement, "by embracing smart technologies and concepts that eliminate the digital divide, strengthen connections to jobs and remove physical barriers to access, we can strengthen communities throughout the country."

In this article: Alphabet, AnthonyFoxx, DepartmentofTransportation, gear, google, politics, SidewalkLabs, timeline16smarturbcity, transportation
All products recommended by Engadget are selected by our editorial team, independent of our parent company. Some of our stories include affiliate links. If you buy something through one of these links, we may earn an affiliate commission.