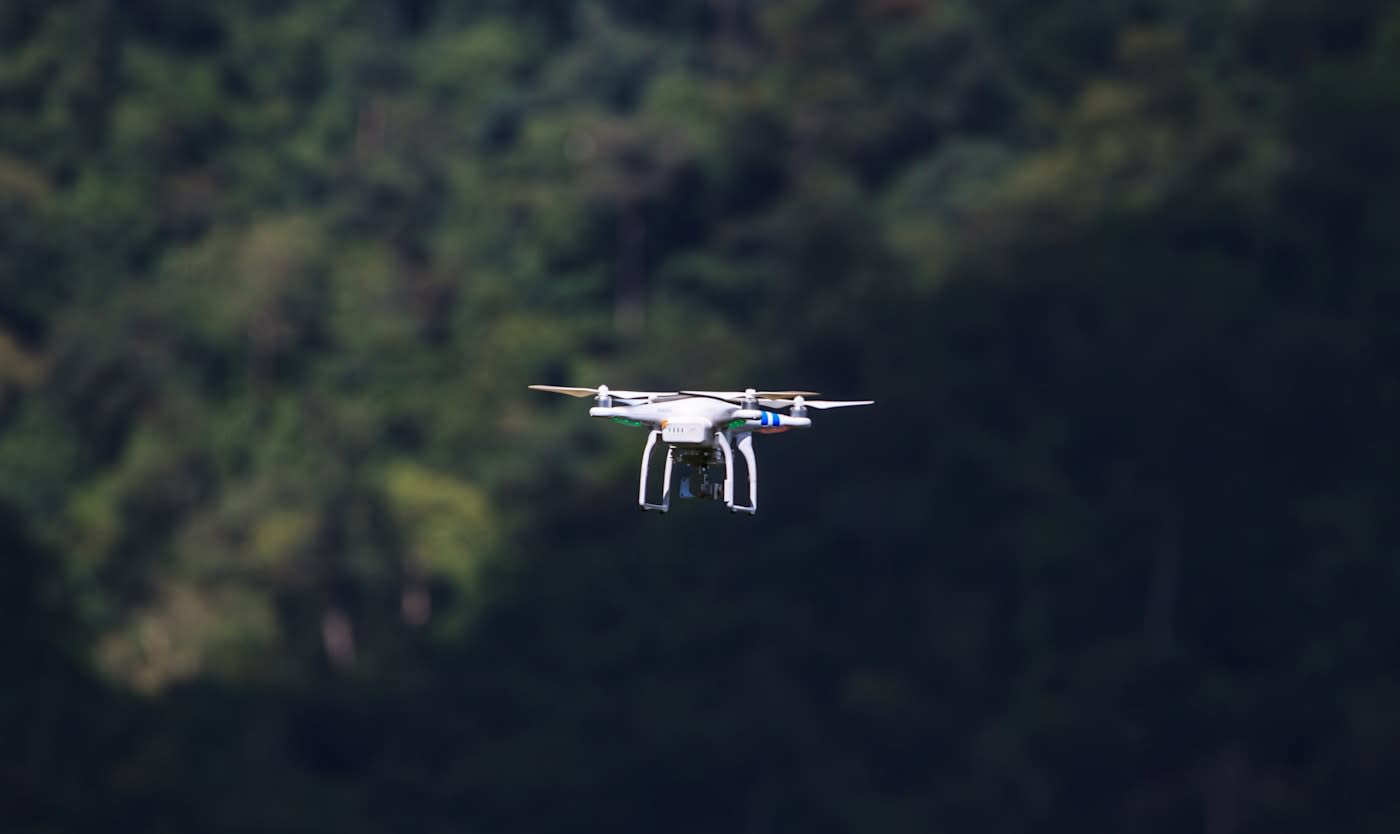 Small drones -- the common consumer ones weighing under 4.41 pounds -- pose very little risk to planes, according to a new study by George Mason University's Mercatus Center. Since people have only begun buying up UAVs recently, the team took 25 years of bird collision data from the Federal Aviation Administration's (FAA) wildlife strike database. They found that while there are 160,000 recorded bird strikes since 1990, only 14,314 incidents caused any damage to planes. Most of the culprits were bigger birds flying in formation, and only 3 percent of collisions with smaller birds comparable in size to consumer drones ever resulted in damage.

The Mercatus team also took into account that the Academy of Model Aeronautics (AMA) found last year that the FAA recorded even simple drone sightings as a "near miss." If you'll recall, the decision to require drone owners to register machines weighing more than 250 grams (.55 pounds) was based on fears that the UAVs could put planes at risk. Apparently, though, out of the 764 reported incidents, only 27 were actual near misses.

In this article: drone, FAA, gadgetry, gadgets, gear, study, timeline16faadrones, UAV
All products recommended by Engadget are selected by our editorial team, independent of our parent company. Some of our stories include affiliate links. If you buy something through one of these links, we may earn an affiliate commission.