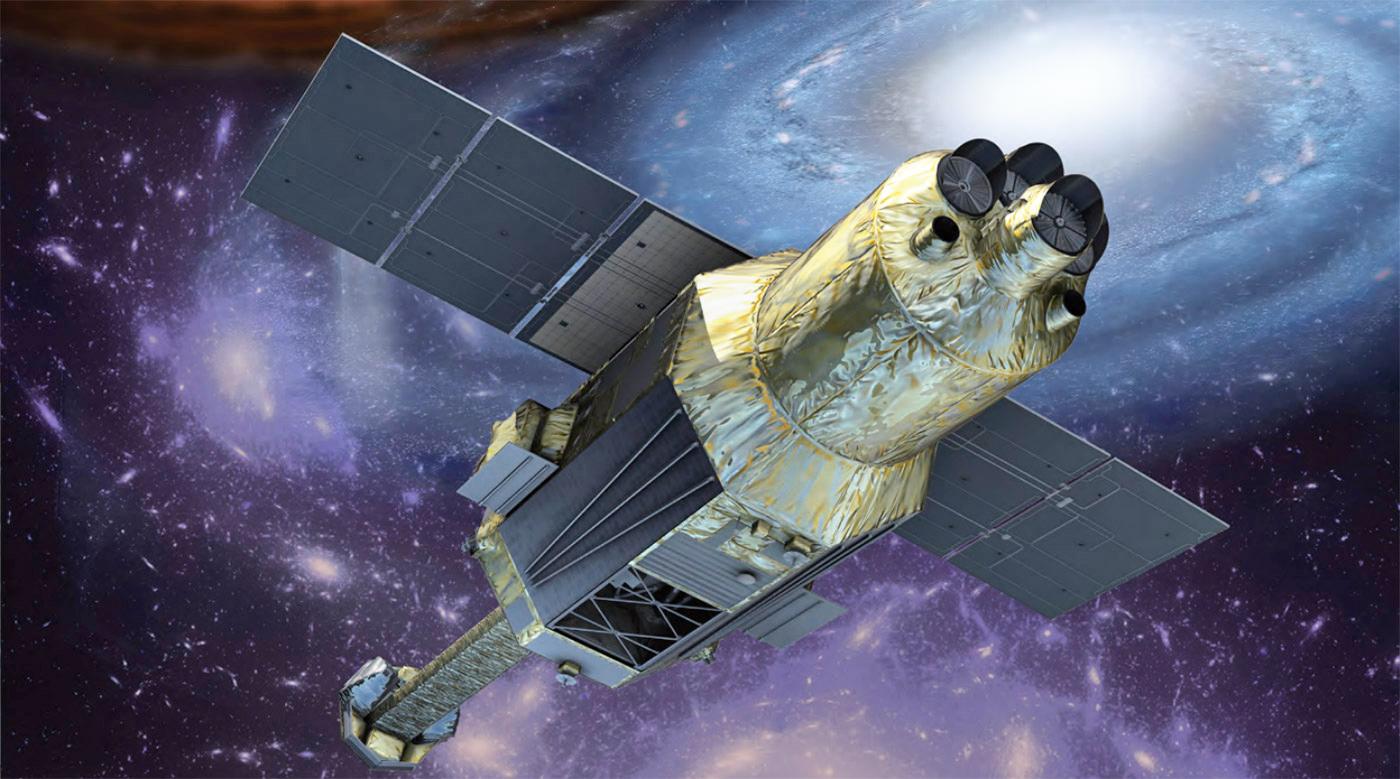 Japan's space agency launched its latest X-ray satellite Hitomi in February, expecting it to keep an eye on the universe for at least three years. Sadly, its future is now uncertain. JAXA lost contact with the observatory (previously called Astro-H) this weekend, and it's still trying to find out what happened to its $270 million mission. Astronomers realized something was wrong when Hitomi failed to phone home for a routine check on Sunday, March 27th, 3:40AM Eastern time. The US Joint Space Operations Center reported afterward that it spotted five pieces of debris in Hitomi's location before JAXA was supposed to hear from the satellite.

Worst case scenario is that the satellite disintegrated. But the agency might have also just spotted small pieces of the observatory that came off due to an unfortunate event, such as an explosion or a gas leak. As Chandra astronomer Jonathan McDowell tweeted, "'Debris' doesn't mean Hitomi's in little pieces. It means little pieces have come off it." The satellite could still be intact. After all, JAXA received short signals from Hitomi after the JSpOC spotted those pieces of debris. The agency set up an emergency headquarters headed by JAXA President Naoki Okumura himself to investigate and get to the bottom of the situation.

The Japanese space agency developed Hitomi to be its most powerful X-ray satellite. It's still in the middle of prepping its scientific instruments -- a phase that's supposed to last for three months since it blasted off in February -- and hasn't even started its mission yet. Those instruments include spectrometers so sensitive, they can detect X-ray sources 10 times fainter that what Hitomi's predecessor could spot. If the observatory's still intact (and we're sure JAXA is hoping it is), it will scour the universe for black holes, galaxy clusters and other high-energy phenomena.

Although JSpOC reported that Hitomi separated into multiple pieces at May 26 0820UT, we received short signals from Hitomi after that time.

In this article: astro-h, hitomi, Japan, JAXA, science, space, x-ray, x-raysatellite
All products recommended by Engadget are selected by our editorial team, independent of our parent company. Some of our stories include affiliate links. If you buy something through one of these links, we may earn an affiliate commission.