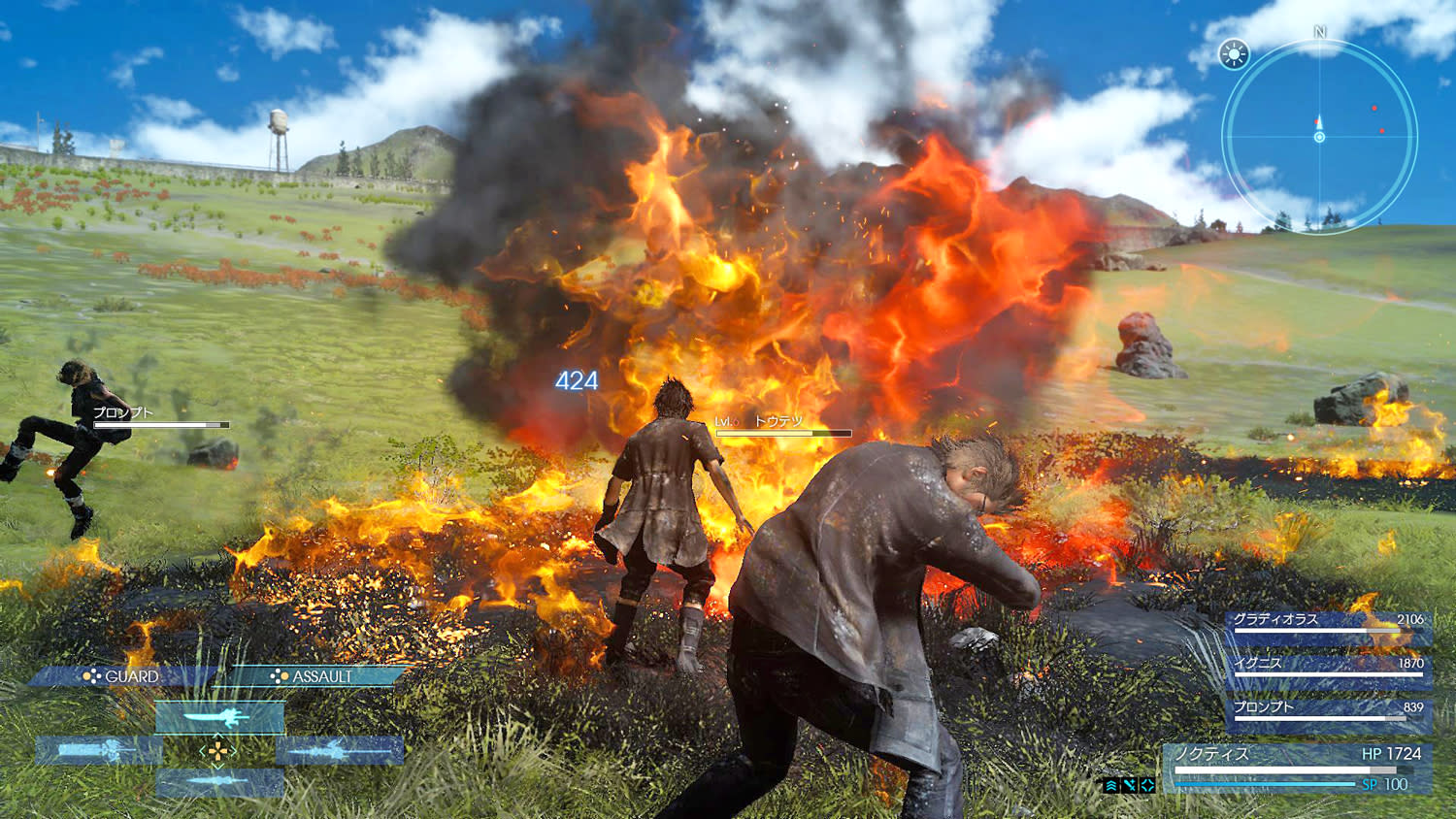 Square Enix is calling today's big event in Los Angeles Uncovered: Final Fantasy XV, so prepare for some serious revelations. The game has been in development for a decade, and it hasn't been a particularly smooth ride. It was originally called Final Fantasy Versus XIII and it was under the direction of longtime Final Fantasy contributor Tetsuya Nomura, but more than half-way through development it changed names and directors. Final Fantasy XV as we know it is directed by Hajime Tabata, the director of Final Fantasy Type-0, Agito and Type-0 HD.

Final Fantasy XV has been a long time coming and today we might figure out exactly (and officially) when, how and why it will finally arrive. Watch the Uncovered event live with us, right here at 7PM PT (10PM ET).

Update: The live broadcast is over but, get all the news from today's Final Fantasy event right here!

In this article: ffxv, FinalFantasy, FinalFantasyXv, gaming, personal computing, personalcomputing, SquareEnix, ucoveredfinalfantasyxv
All products recommended by Engadget are selected by our editorial team, independent of our parent company. Some of our stories include affiliate links. If you buy something through one of these links, we may earn an affiliate commission.