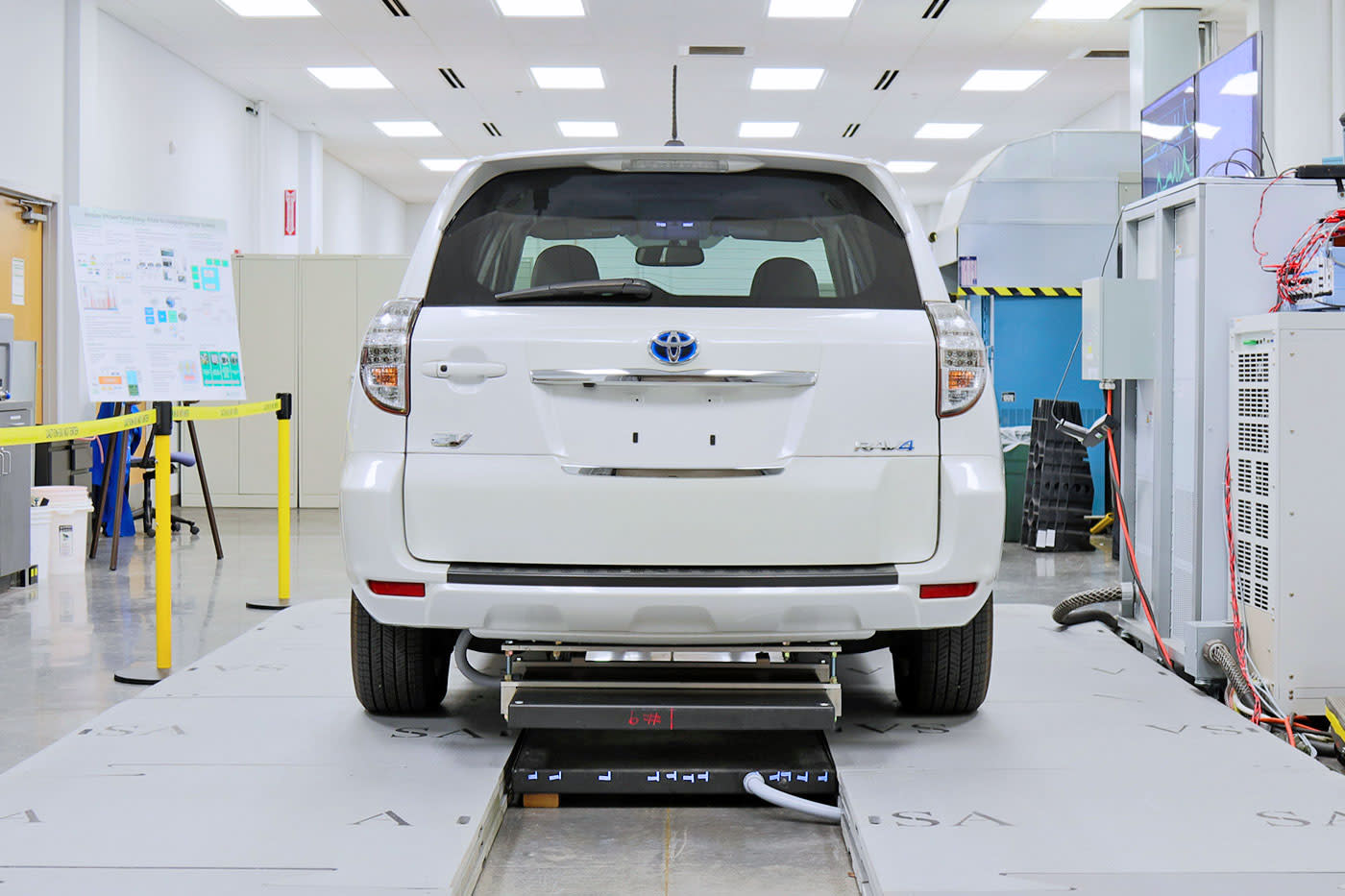 Wireless charging for electric cars is already affordable, but it's still pretty limited: it isn't the quickest option, and it's not even on the radar if you're driving large vehicles like trucks. Scientists at Oak Ridge National Laboratory are close to licking those problems once and for all, though. They've developed a 20-kilowatt wireless charging system that, at 90 percent efficiency, should be much more practical than existing pads -- it should not only charge at reasonable speeds, but avoid wasting gobs of electricity in the process. The new design is safe despite all the extra power, since its magnetic fields drop off rapidly and won't run through the whole vehicle.

The current prototype is still a while away from becoming something you can buy, and you'd still want to plug in if you're in a hurry. This should be roughly comparable to a standard wired charger, but with greater efficiency and considerably more power (a common option, Plugless, is equivalent to a 3.3kW plug). You could theoretically use it for rides larger than typical passenger cars.

The lab isn't stopping here. Its next goal is to make a 50kW wireless charger that would be as powerful as the quick chargers you can find on the market. When that happens, it'll both enable wireless charging for truly large vehicles and remove the last big reason to plug in. And there's more -- the researchers are also testing an on-the-move solution that would make it feasible for electric buses and other EVs to recharge while they're still on the road.

In this article: electriccar, electricvehicle, ev, OakRidgeNationalLaboratory, ornl, science, transportation, video, wirelesscharging
All products recommended by Engadget are selected by our editorial team, independent of our parent company. Some of our stories include affiliate links. If you buy something through one of these links, we may earn an affiliate commission.