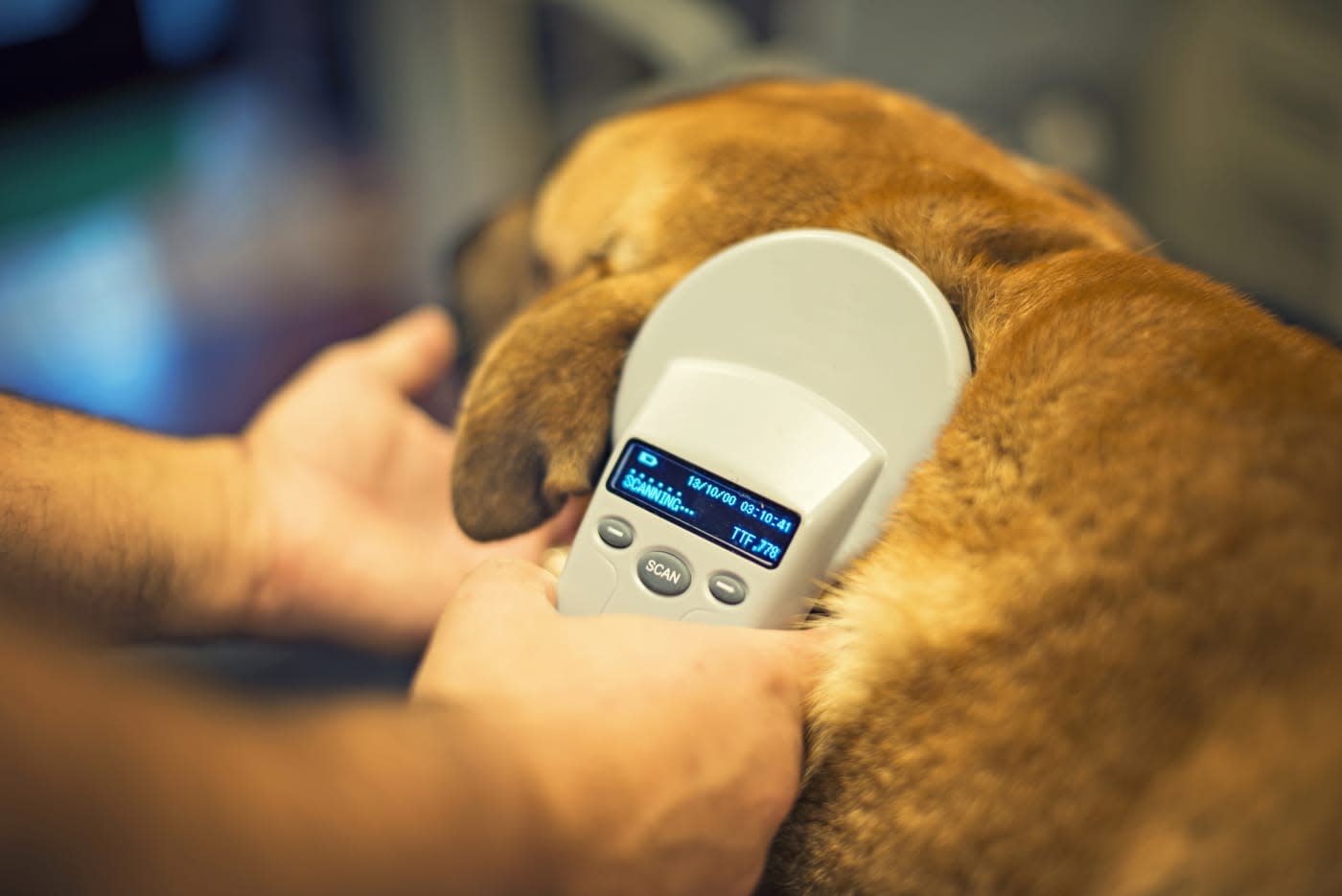 If you own a dog, it's over eight weeks old and it's not fitted with a microchip, you'll be breaking the law as of tomorrow. Compulsory microchipping regulations were introduced in Northern Ireland four years ago, and come into force across the rest of the UK on April 6th. And if, somehow, the police or a local authority find your pooch lacking an electronic tag, you'll be given 21 days to get it chipped or face a £500 fine. The same is true for dogs that are chipped, but where the owner's details are out of date.

The new legislation will also bring about the creation of a central doggy database linking the unique identifying numbers of microchips with keeper details on a national scale. According to the government, 83 percent of hounds are already chipped, which might make the law appear slightly unnecessary, but it does have good intentions. The government hopes it'll help reunite more lost dogs with their owners (and more quickly), in turn reducing the financial burden on authorities and charities caring for strays. Also, it is expected to hurt the illegal dog trade -- stolen pedigree pups being sold in the back rooms of pubs -- and make it simpler to hold the keepers of dangerous dogs to account.

With free microchipping services available at local authorities, vets and charities, it should be pretty easy to become a law-abiding citizen if you aren't already. The Department for Environment, Food and Rural Affairs estimates around 1.45 million dogs in the UK aren't chipped though, and we're not sure exactly how the government expects the police and such to enforce this new law. We doubt bobbies will be patrolling the streets with chip readers looking for cute and cuddly criminals, at least.

In this article: culture, Dogs, law, microchip, pets, politics
All products recommended by Engadget are selected by our editorial team, independent of our parent company. Some of our stories include affiliate links. If you buy something through one of these links, we may earn an affiliate commission.