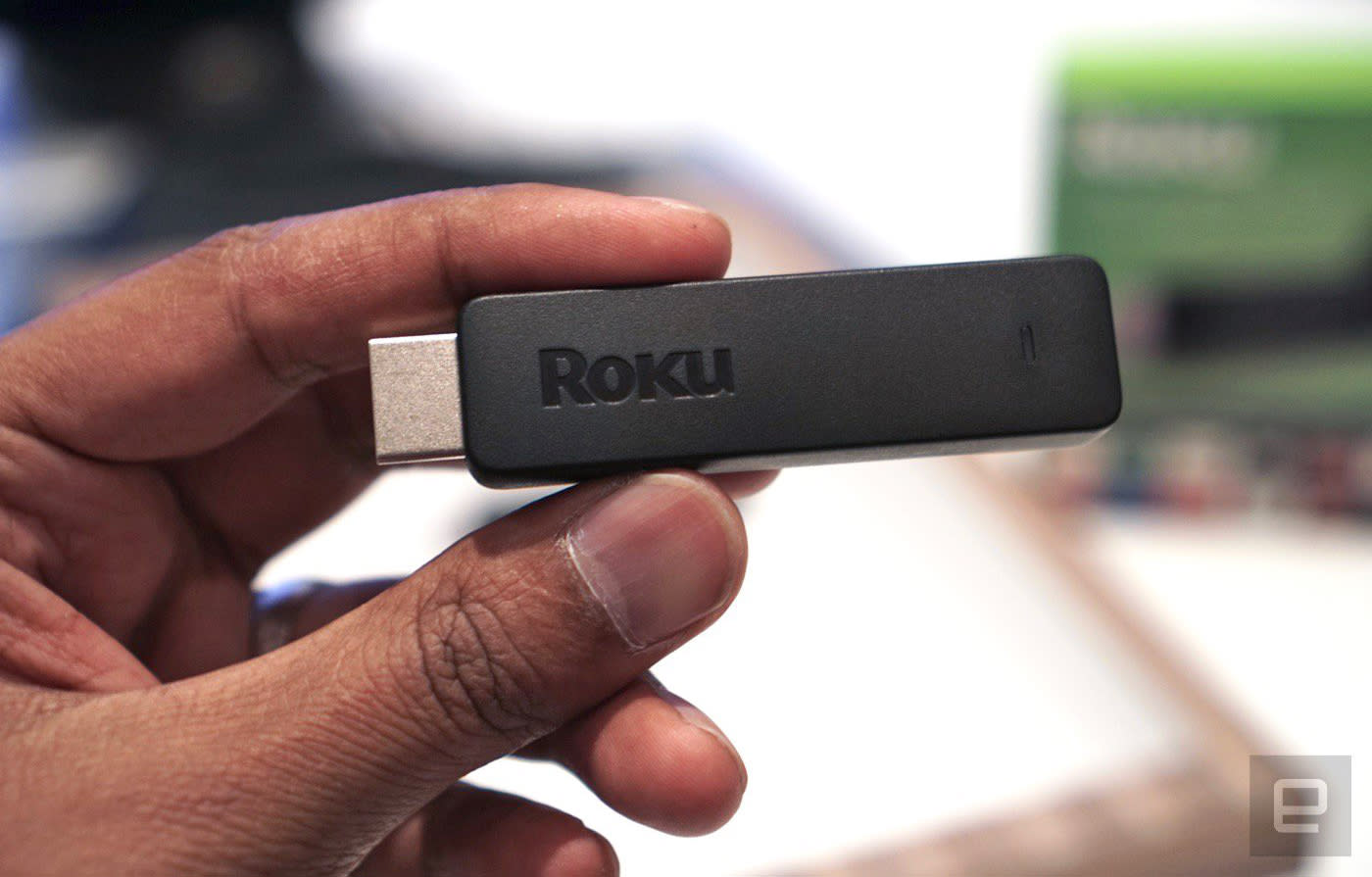 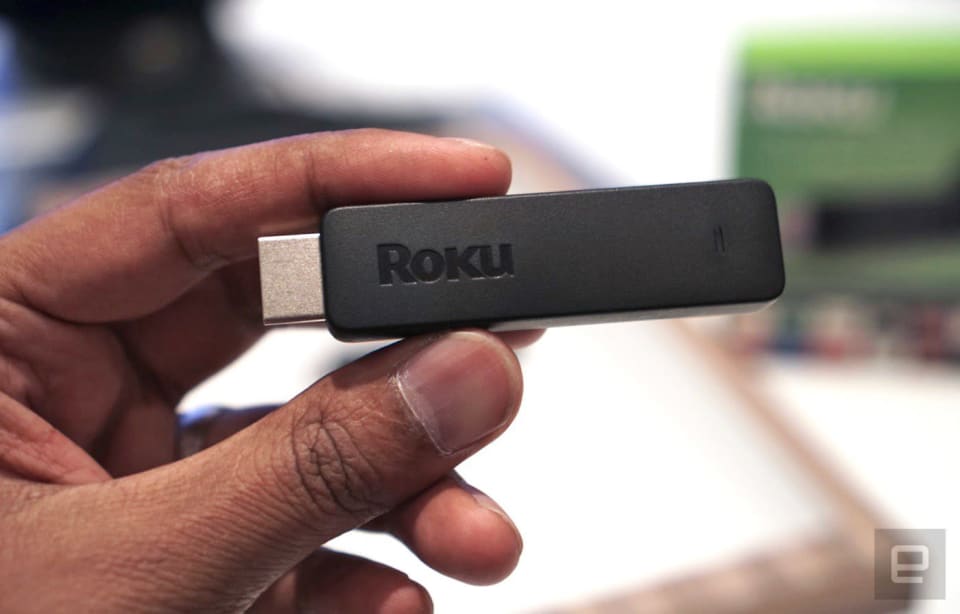 Roku's last Streaming Stick was plenty of things: Compact, inexpensive and perfect for bringing on vacation. But you wouldn't call it fast, per se. That's something Roku aimed to fix with the latest version of the Streaming Stick, which packs in a quad-core CPU to deliver eight times the processing power of its predecessor. Even more impressive, this new Stick is almost as small as a USB flash drive and it's still $50.

While the company won't speak about any RAM or storage improvements, reps say they've tweaked the device's antennas for better reception. It doesn't support 802.11ac WiFi yet, but you can at least get 5Ghz 802.11n. The new Stick sports Roku OS 7.1, which offers a few improvements when it comes to following movies and TV shows.

There's also a slightly redesigned remote, which is a bit smaller than Roku's last few remotes. Unfortunately, it doesn't have a headphone jack or voice control support. On the bright side, the new Roku mobile app offers both of those features. The ability to stream audio from whatever you're watching right from your phone, in particular, looks particularly handy for all Roku users.

In a brief demonstration with the Roku Stick sitting in an enclosed A/V cabinet, it was noticeably snappier than the previous model. Simple things like navigating around menus quickly, or scrolling through Netflix titles, was almost as smooth as the more powerful Roku 4. As a frustrated owner of the last Stick, this one looks like an improvement in just about every way.

The new Roku Stick is up for preorder today (Roku.com, Best Buy), and it will hit stores later this month.

In this article: av, entertainment, gadgetry, gadgets, gear, Roku, StreamingStick
All products recommended by Engadget are selected by our editorial team, independent of our parent company. Some of our stories include affiliate links. If you buy something through one of these links, we may earn an affiliate commission.