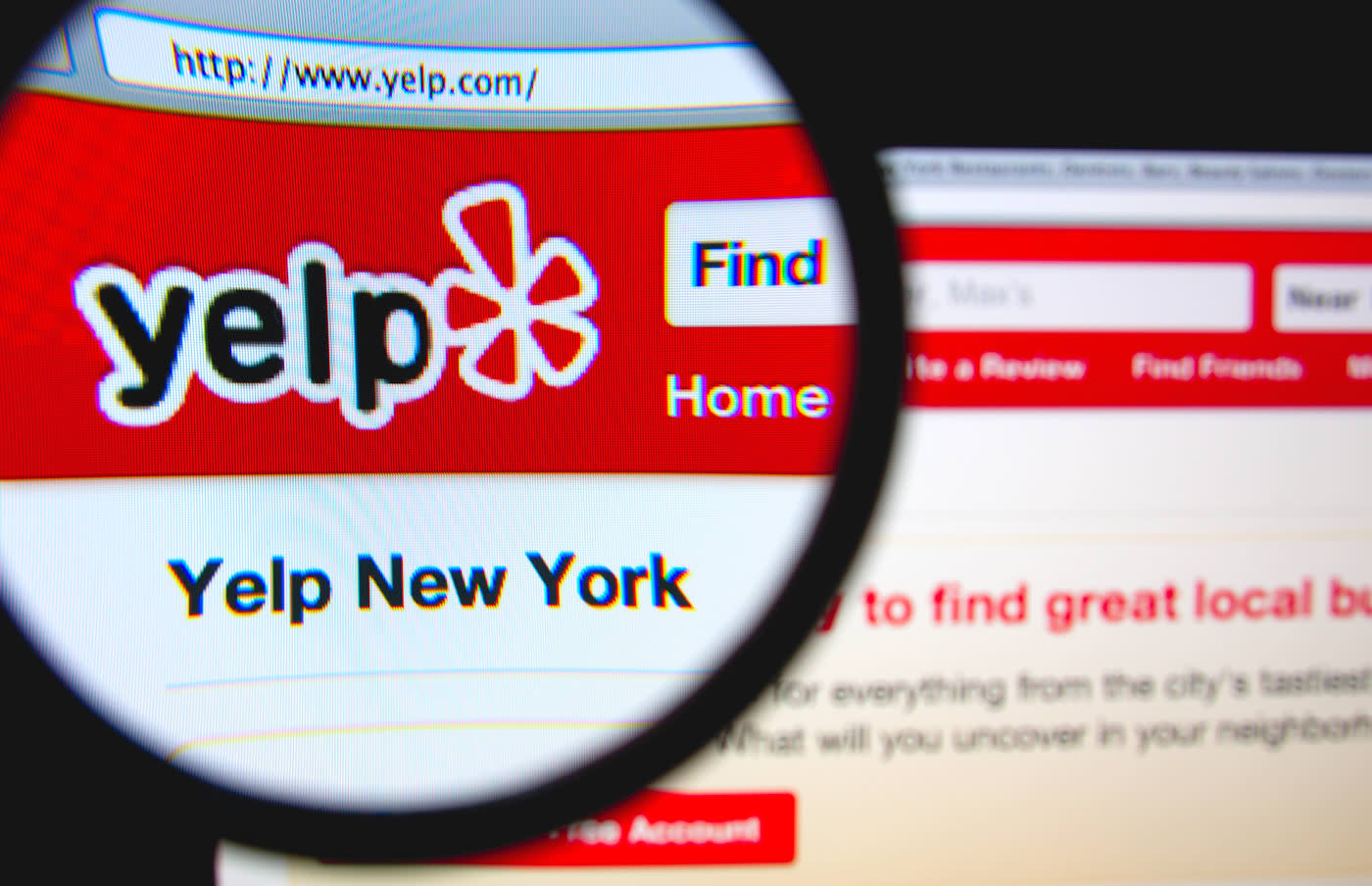 The Food Network is teaming up with Yelp for a new show, according to Forbes, and it's aptly entitled 12 Hungry Yelpers. Forbes says it will use Yelp reviews to "help restaurants discover and fix their problems" and will focus on one restaurant per episode. The network hasn't released any details yet, but an executive from its parent company told Eater that it will be hosted by MasterChef season three finalist Monti Carlo. We don't know why restaurateurs would listen to Yelpers, but we're guessing their most hilarious, entertaining and snarky reviews make for a better show than critics' commentaries. We're just hoping that none of them turn out to be fake.

Update: The correct title of the show is 12 Hungry (not Angry) Yelpers. Our bad. We get "hangry" when we're starving, hence the mix-up.

In this article: 12hungryyelpers, culture, food and drink, food-and-drink, foodanddrink, internet, thefoodnetwork, tv, tvshow, yelp
All products recommended by Engadget are selected by our editorial team, independent of our parent company. Some of our stories include affiliate links. If you buy something through one of these links, we may earn an affiliate commission.