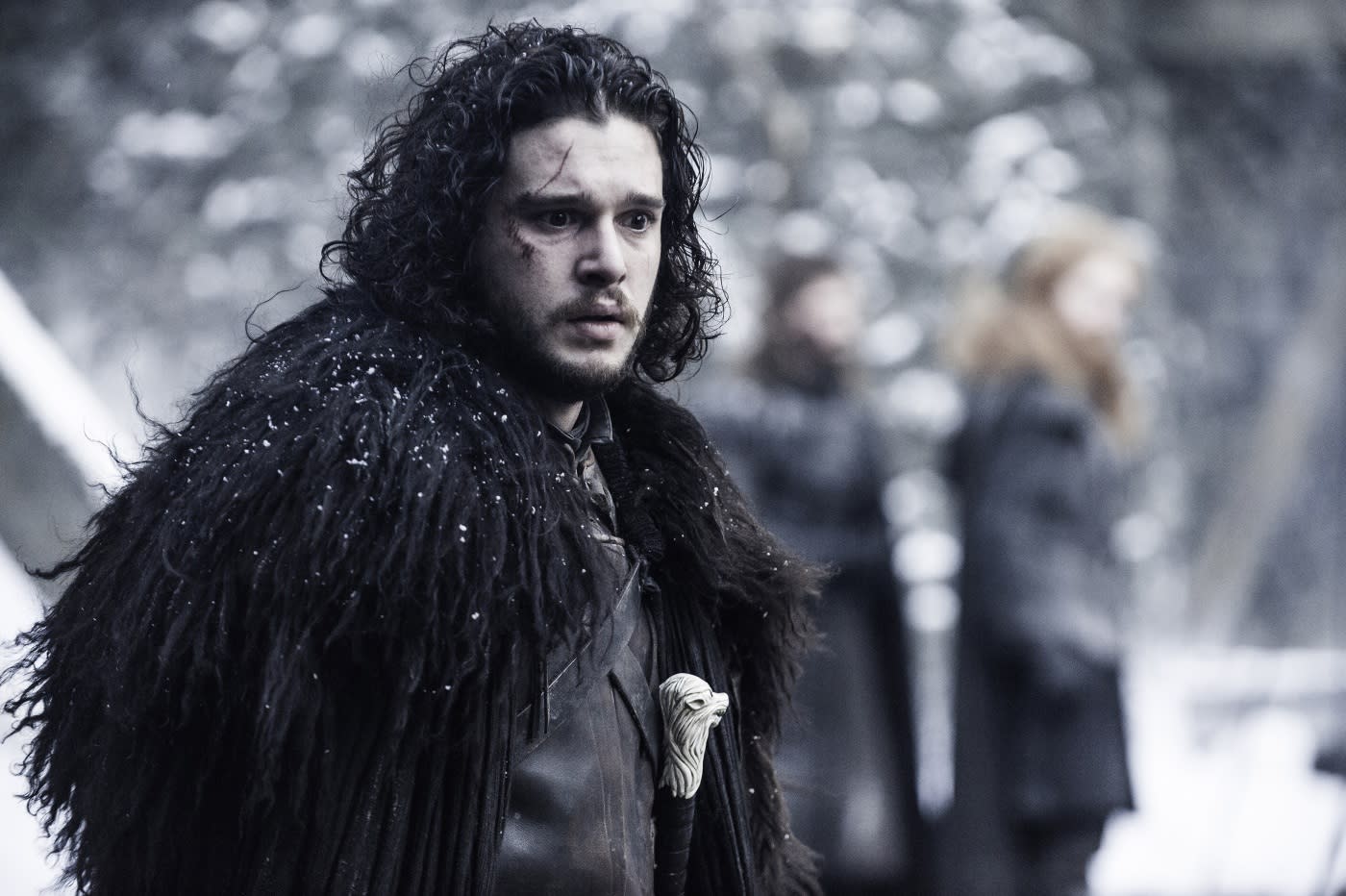 As the NBA and NHL playoffs get into gear, it's also time for the second season of Better Call Saul to wrap up. Meanwhile, The Revenant is ready on both Blu-ray and Ultra HD Blu-ray, while Star Fox Zero is coming home on Wii U. Of course, the big hitters this week are HBO's Game of Thrones and Silicon Valley(and don't forget Beyonce's Lemonade special) but before those arrive we can expect the full third season of Deadbeat on Hulu, Thunderbirds are Go on Amazon, and a new Patton Oswalt comedy special on Netflix. Finally, after the season finale of Broad City, check out Ilana Glazer in the Time Traveling Bong mini-series. Look after the break to check out each day's highlights, including trailers and let us know what you think (or what we missed).

In this article: av, entertainment, GameofThrones, listings, MustSeeHdtv, SiliconValley, TheRevenant, video
All products recommended by Engadget are selected by our editorial team, independent of our parent company. Some of our stories include affiliate links. If you buy something through one of these links, we may earn an affiliate commission.