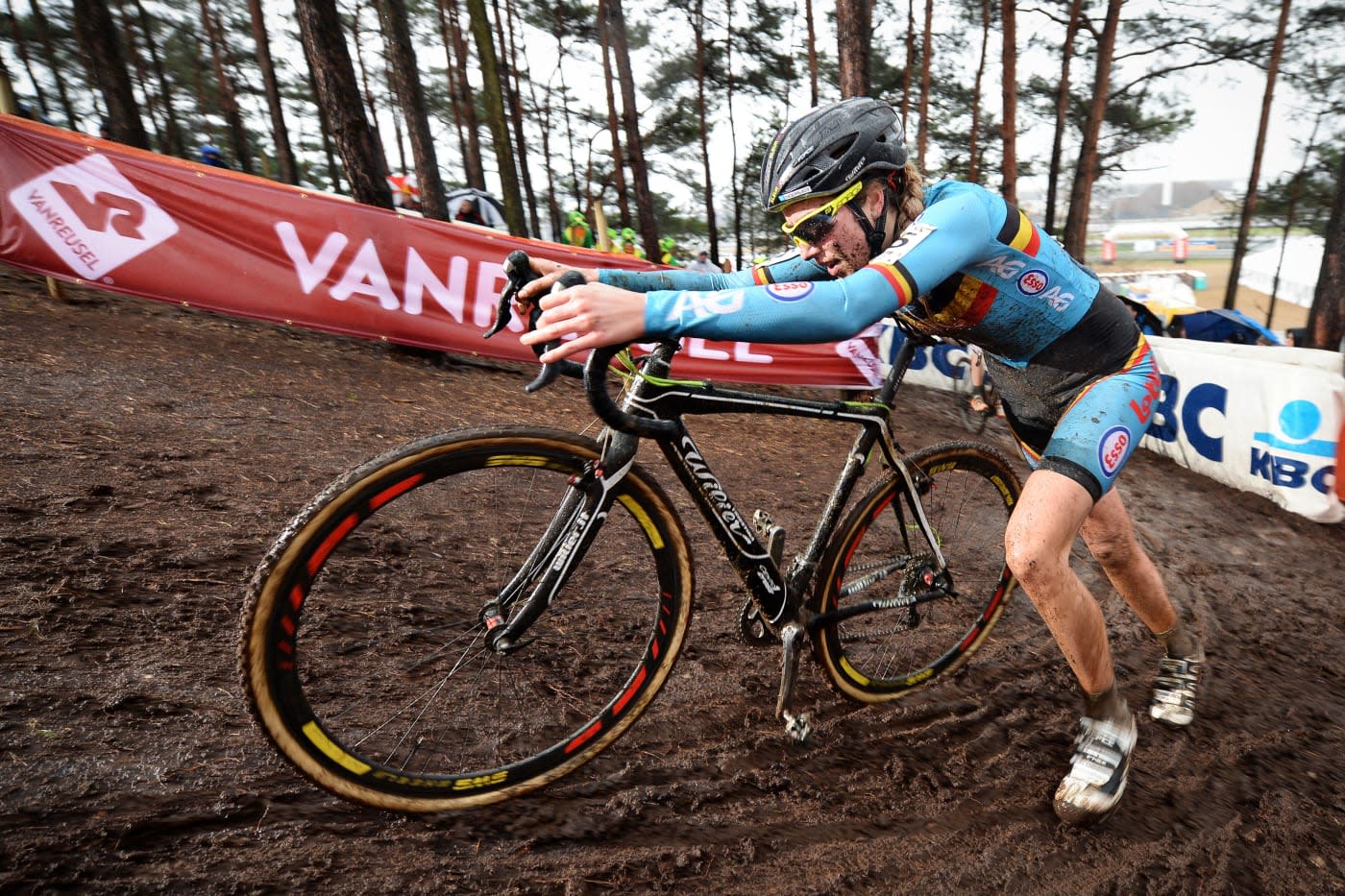 A professional cyclist has been banned for six years after it was discovered she was racing with a hidden electric motor. Femke Van den Driessche was caught at the UCI Cyclo­cross World Championships in January, during an inspection of her pit area. A magnetic resonance scan, which Road.cc reports was conducted with a tablet, allowed officials to spot a battery and Vivax motor in the seat tube. Van den Driessche could have activated it using a Bluetooth switch concealed under her handlebar tape. She denied the allegations at the time, claiming the bike was given to her by mistake.

"It was my friend's and was identical to mine. This friend went around the course Saturday before dropping off the bike in the truck. A mechanic, thinking it was my bike, cleaned it and prepared it for my race."

The six-year suspension runs from October 11, 2015 to October 10th, 2021. The earlier start date would suggest that the UCI is confident she was cheating earlier in the season. As a result, the Belgian has been stripped of all the medals and prize-money she has accrued since that date. Her name and times will be removed from the relevant race rankings and she'll no longer hold the Under-23 European Champion title or Under-23 Belgian Champion title. In addition, she'll need to pay a fine of 20,000 CHF (20,569 US dollars) and foot the bill for the UCI case proceedings.

Van den Driessche's "mechanical doping" ban is the first of its kind. The UCI says it scanned over 100 bikes at the event and will continue to "test heavily" across all cycling disciplines this year. "We have invested considerable resources in developing this new and highly effective scanning technology and also in strengthening the sanctions applicable to anyone found cheating in this way," UCI President Brian Cookson said.

Professional cycling has a tarnished reputation after widespread doping was discovered at the top level. Lance Armstrong's spectacular fall from grace is still fresh in people's minds -- cases such as this one will, if anything, only slow people's ability to trust the sport's athletes once more.

In this article: cheating, culture, cycling, doping, mechanicaldoping, transportation
All products recommended by Engadget are selected by our editorial team, independent of our parent company. Some of our stories include affiliate links. If you buy something through one of these links, we may earn an affiliate commission.