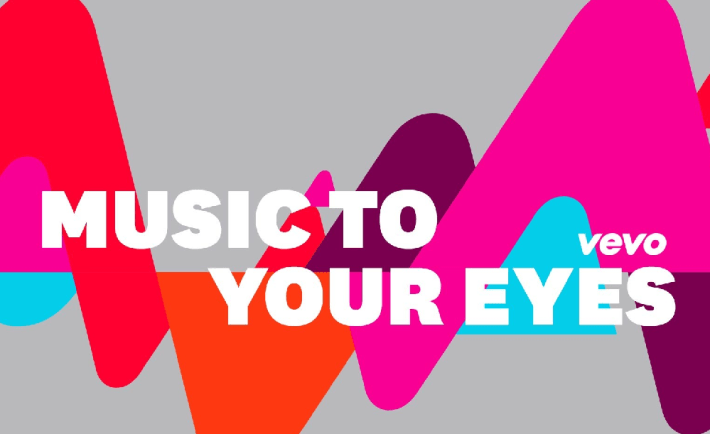 Music video honcho Vevo is grabbing the headlines recently with its latest personalized music apps that are set to ensure an all new experience for the users through personalized music feeds. It is to help the users stay updated about favorite artists & their releases always. Further, Vevo has taken another innovative step and integrated with Spotify, YouTube & Twitter which will allow users to log in to any of these accounts with Vevo's app & the application will automatically find out artists "liked" by the user on these platforms to support the personalized recommendations.

Originally, the new apps from Vevo had the users asking to select their favorite artists as they signed up with the applications. It enabled the app to create "Spotlight" feed including videos and playlists customized to particular tastes and users. But now, Vevo has realized that it does not need to go through such an elaborate process for personalized music feeds when the data is already accessible from the popular social networks. The recent integration would help the Vevo apps to import user-preference data automatically from YouTube, Twitter & Spotify- that would be further channeled to come up with a smarter music feed, quicker than manually-entered selections.

The more the users would use the new Vevo apps & their social networking accounts, better and more refined would be the personalized feed as then the app would have more data on user's like and preferences in the music scene.

It seems that Vevo is lately on a mission to redefine user experience for better. Despite its immense popularity, almost all Vevo users have a common complaint of interrupting advertisements. But new Vevo CEO Erik Huggers has recently revealed their plans of a paid Vevo subscription service at a low price point that would be completely free of ads. He promised the launch by the end of this year.

Vevo's new apps are available for both Android and iOS platforms.