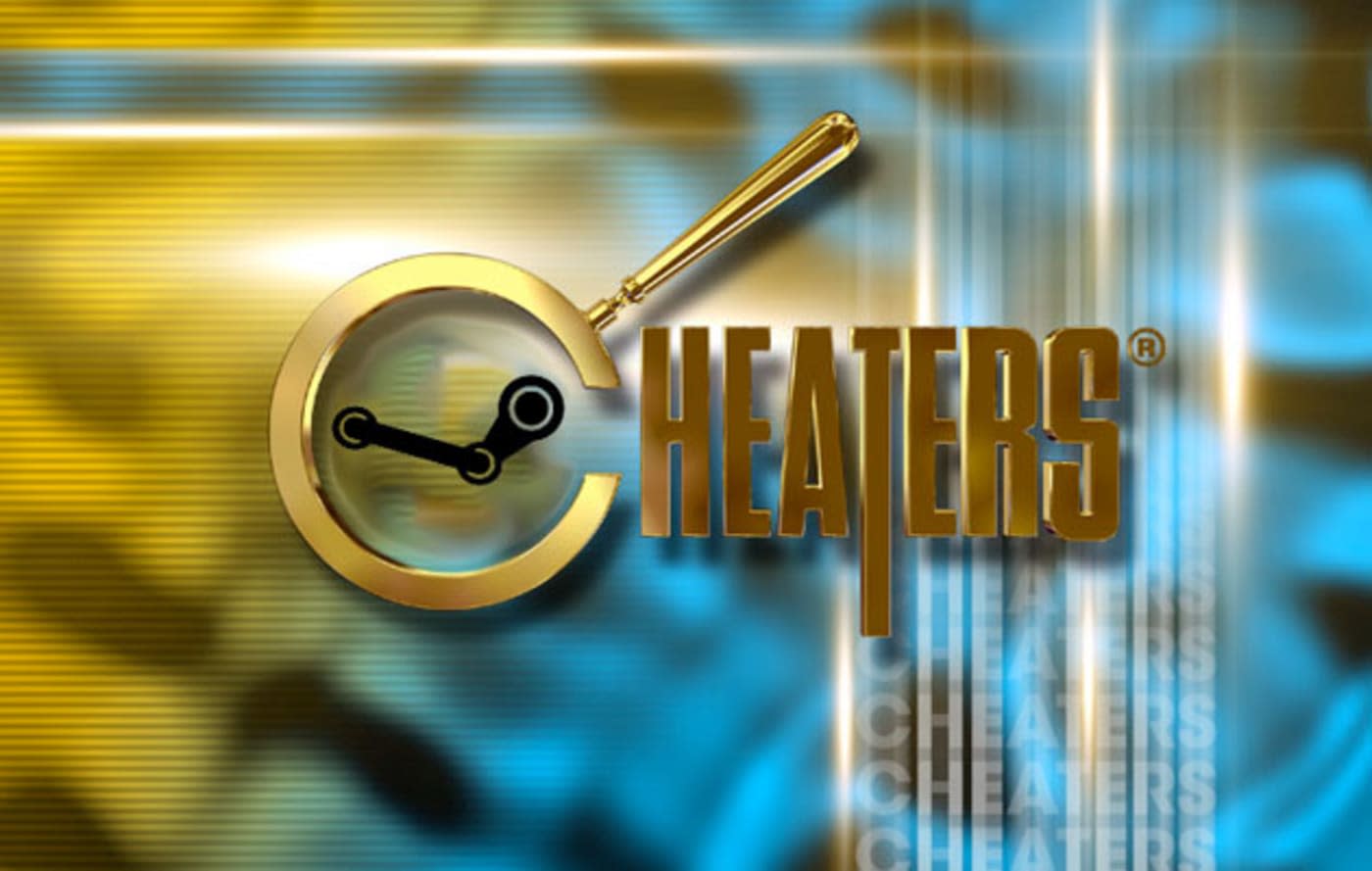 Valve knows that players cheating on Steam is a serious problem, and it's taking action to address that in a few new ways. One is offering a matchmaking service for Counter-Strike: Global Offensive that's only for folks who've linked their phone number to their Steam account, for two-factor authentication purposes, dubbed "Prime." Any cheating inside that space will result in your number being banned. The next step takes the previous one further and goes platform-wide. Because cheaters tend to have multiple Steam accounts (but typically one phone number), any account associated with a phone number flagged for by Valve Anti-Cheat will be banned for three months. Boom.

Kotaku notes that even though carriers tend to re-issue phone numbers, the chances of getting a nefarious Counter-Strike player's digits with a new phone and being wrongly banned yourself are pretty low. Beyond that, CS:GO's matchmaking forbids using a VOIP number, which rules out that loophole. What's left? Cheap burner phones, probably. But if you're so hard up to be "better" at a video game that you're willing to waste that kind of money every time you're caught, I'm not sure what to tell you. Except that you should start downloading more hacks immediately.

In this article: cheaters, cheating, counterstrike, counterstrikeglobaloffensive, csgo, csgoprime, gaming, internet, pcgaming, prime, steam, valve, valveanticheat
All products recommended by Engadget are selected by our editorial team, independent of our parent company. Some of our stories include affiliate links. If you buy something through one of these links, we may earn an affiliate commission.