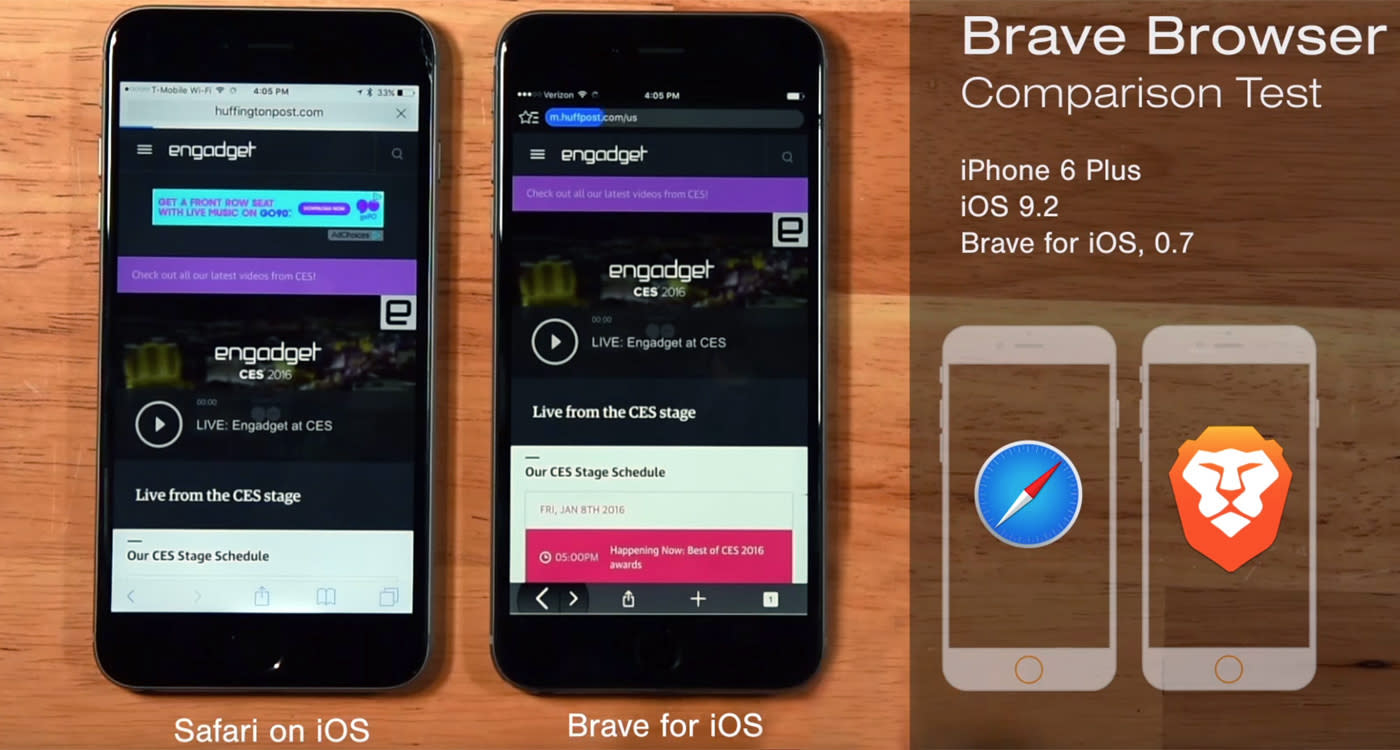 Former Mozilla CEO Brendan Eich's privacy-focused, ad-blocking browser has been quietly rolling out new features for desktop. What sets Brave apart from other browsers and ad blockers, was Eich's promise that the browser would actually pay you back if you agreed to be shown ads from its own network.

The browser's scheme rattled newspaper giants like the New York Times and Down Jones, which sent Brave a letter alleging the plan was copyright infringement. Brave responded by asserting they were not tampering with the publisher's content and promised the in-house ad network would actually pay out a more favorable revenue share.

But that payment system and ad network hasn't materialized yet, so what the desktop version does offer for now is a private, Chromium-based browser in a relatively clean-looking package (albeit with some gaps on the page). Script and ad-blocking is baked in by default in the latest version, which also catches up with the browser giants by adding spellcheck. And with a completely ad-free experience at the moment, it looks like nobody is getting paid just yet.

In this article: AdBlocking, brave, bravebrowser, browsers, culture, internet, mobile, security
All products recommended by Engadget are selected by our editorial team, independent of our parent company. Some of our stories include affiliate links. If you buy something through one of these links, we may earn an affiliate commission.