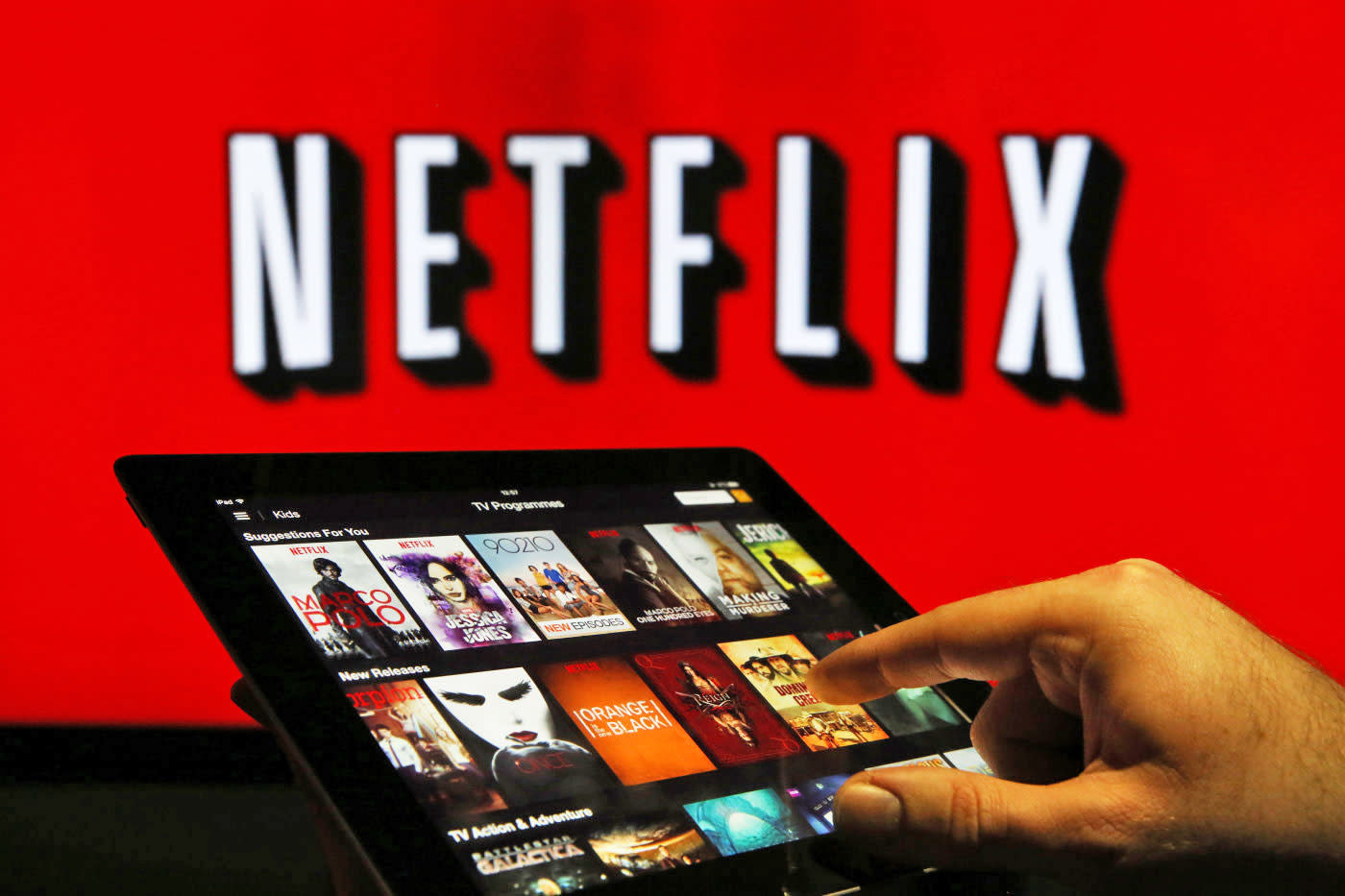 Most streaming services aren't very useful when you leave your home country. If you don't lose access entirely, you'll probably be forced to look at unfamiliar content and equally unfamiliar languages. However, that shouldn't be a problem in the European Union as of next year. EU member states have tentatively agreed to a proposed law that would require temporary roaming access to subscription streaming services in 2017, complete with the content that you're used to from back home. If you're a British traveler, for instance, you could watch Netflix's UK library while sunning yourself on a Spanish vacation.

Provided officials formally approve the agreement on May 26th, it could give these services a few headaches. Many of them will have to change how they authenticate visitors (they can't just check your location), and there's a worry that producers will demand more money for content you can see while abroad. However, the EU would likely argue that these trade-offs are worthwhile -- it believes you're better off in a roaming-friendly single market where you don't have to worry about losing service when you cross borders.

In this article: culture, entertainment, eu, europe, europeancommission, europeanunion, internet, politics, regulation, roaming, services, streaming
All products recommended by Engadget are selected by our editorial team, independent of our parent company. Some of our stories include affiliate links. If you buy something through one of these links, we may earn an affiliate commission.