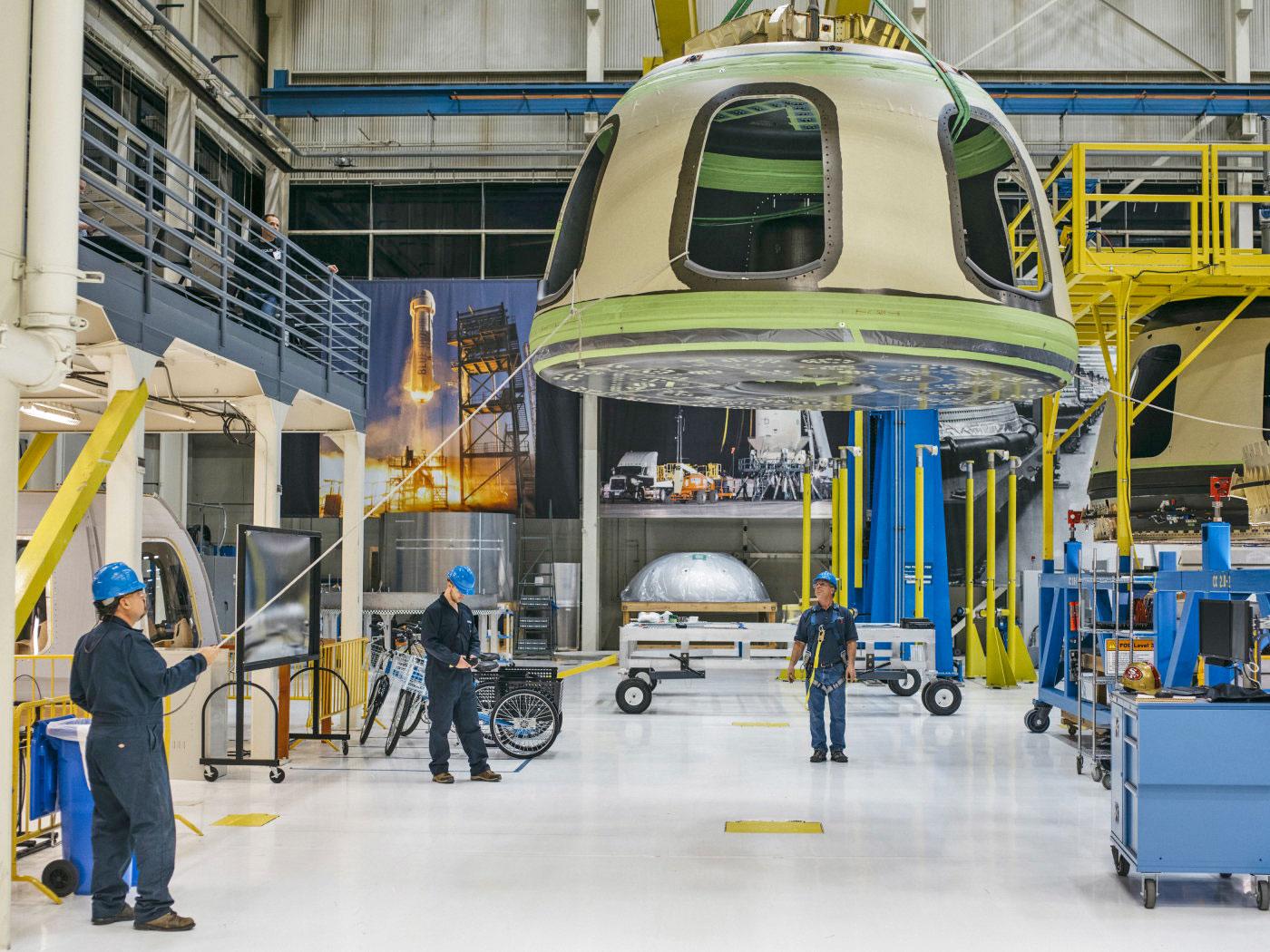 While Blue Origin has shown it can successfully land a reusable rocket multiple times, the space tourism company will hit the ground a little harder on the next test. As Jeff Bezos announced this week, his space venture will intentionally crash the empty crew compartment to see what happens when the parachutes fail.

On previous missions, the empty crew compartment detached from Blue Origin's flagship New Shepherd rocket and drifted back to Earth while the rocket stage landed. That'll change on the next flight.

"On this upcoming mission we also plan to stress the crew capsule by landing with an intentionally failed parachute, demonstrating our ability to safely handle that failure scenario," Bezos wrote in an email announcement yesterday. "It promises to be an exciting demonstration."

There's no announced date for the flight yet, but Bezos did say the test launch will include "additional maneuvers on both the crew capsule and the booster" to better understand how the New Shepherd flies. All of this, of course, is working towards the larger goal of launching manned test flights by next year and providing tourist flights to space by 2018.. When those tourist flights take off, Blue Origin plans to carry up to six passengers at a time beyond the Karman line 62 miles above the Earth where they'll get about four minutes of weightlessness before returning home.

In this article: amazon, blueorigin, JeffBezos, NewShepard, science, space, transportation
All products recommended by Engadget are selected by our editorial team, independent of our parent company. Some of our stories include affiliate links. If you buy something through one of these links, we may earn an affiliate commission.