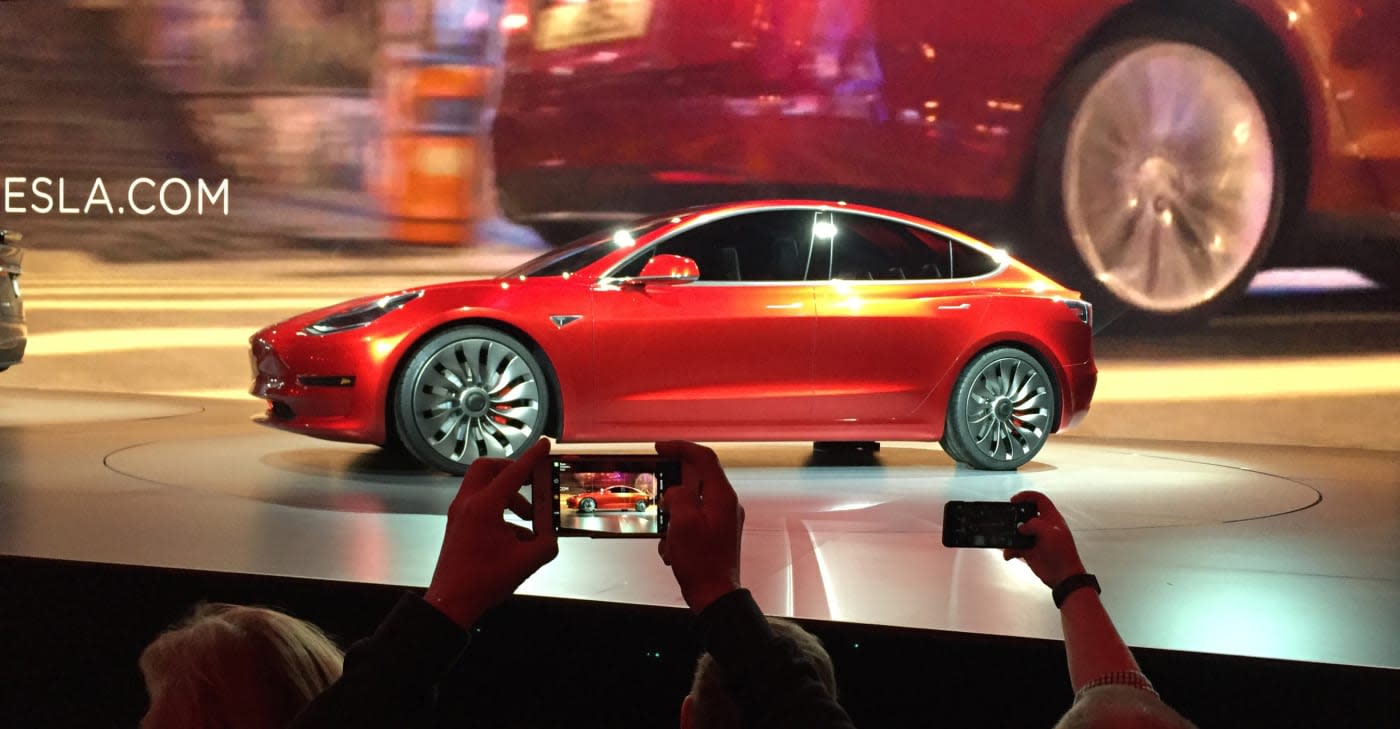 Tonight during an interview at the Code Conference, Elon Musk shared his thoughts on everything from The Martian to AI (he's only worried about one unnamed tech company when it comes to AI, maybe we should Google the answer) to the current presidential race. Most notably however, he mentioned Tesla is planning another Model 3 event this year, saying it's already notched over 400,000 preorders and the design should be done in about six more weeks. Pressed for an answer by Walt Mossberg and Kara Swisher on the availability of Autopilot on the $35,000 base model, Musk would only say "we'll do the obvious thing." You can watch the interview below for more details on things like why SpaceX lands its rockets at sea and its launch schedule for the next few years.

In this article: autonomous, autopilot, CodeConference, ElectricVehicle, ElonMusk, gear, Model3, SpaceX, TeslaMotors, transportation, video
All products recommended by Engadget are selected by our editorial team, independent of our parent company. Some of our stories include affiliate links. If you buy something through one of these links, we may earn an affiliate commission.