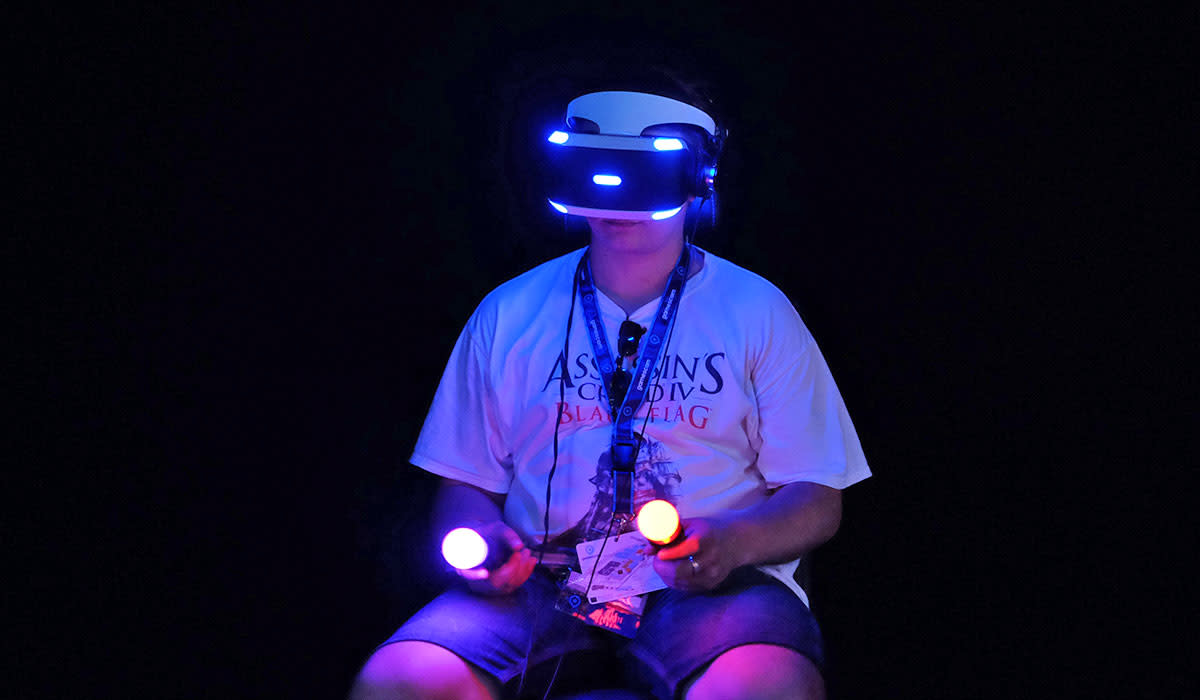 We already knew PlayStation VR was releasing in October, but now we know exactly when: Oct. 13th -- at least in North America. The headset will cost $400, but that doesn't include the PlayStation Camera, which retails at $60, or Move controllers (you can just use your DualShock, which is also motion-tracked via its lightbar if you have a Camera). Sony has promised 50 games will support the system by the end of the year.

In this article: av, e32016, gaming, playstation, playstationvr, psvr, sony, vr
All products recommended by Engadget are selected by our editorial team, independent of our parent company. Some of our stories include affiliate links. If you buy something through one of these links, we may earn an affiliate commission.