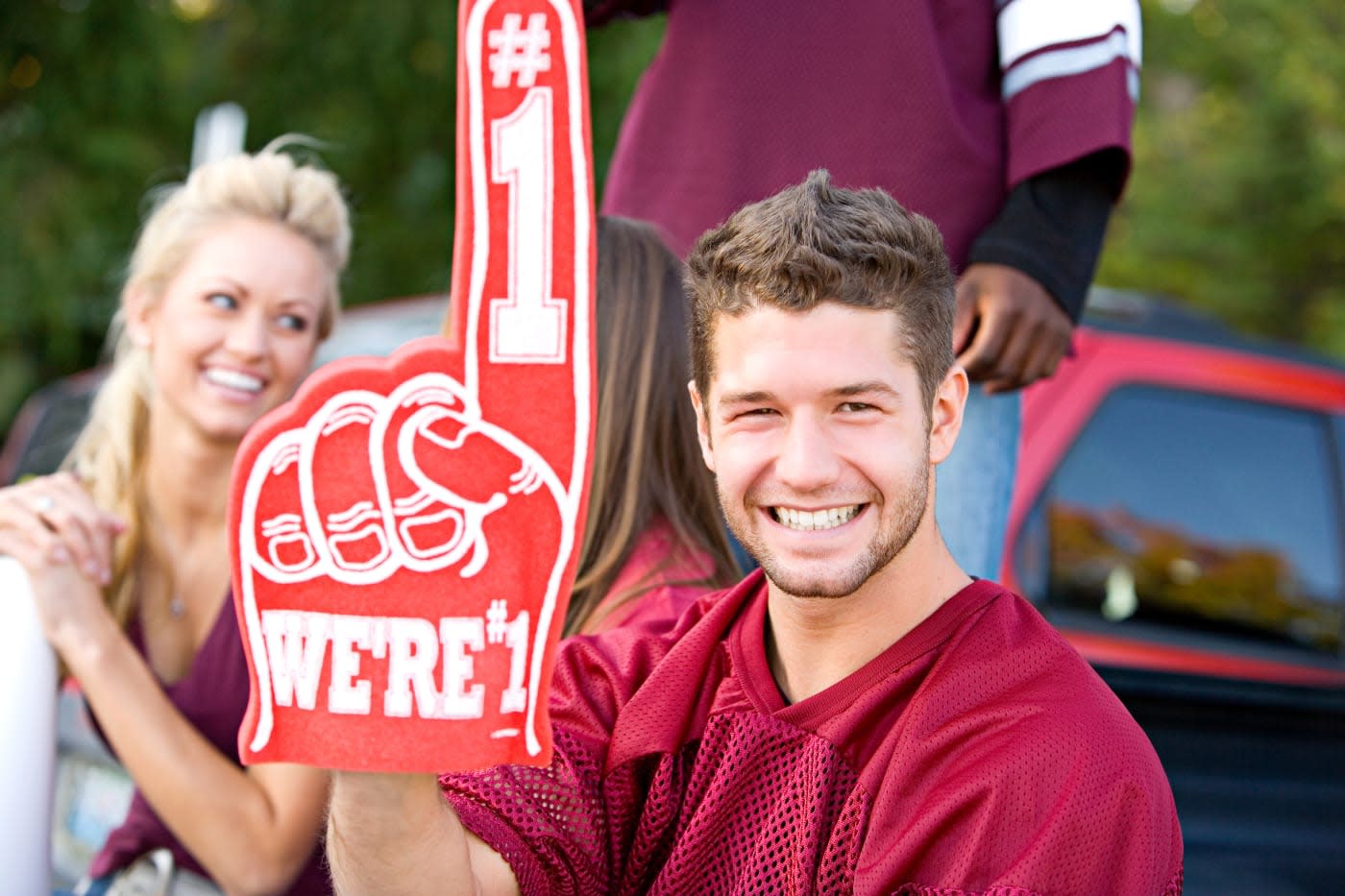 Now that presumptive Republican nominee Donald Trump has come right out and declared "America First", a popular slogan among white nationalists throughout the country, here's a look at some of the other precedent-setting events of the week. Microsoft announced that it's getting into the legal weed game. Regulators have been presented with a proposal for the first US-based human CRISPR experiment. And Broadway announced that it will take the unprecedented step of livestream a musical. Numbers, because how else will we know how unpopular the presidential candidates are?

7
In this article: aftermath, broadway, cannabis, CheetoJesus, cirspr, culture, FIRST, GeneEditing, harley-davidson, internet, LIGO, marmoset, microsoft, motorcycle, musical, the after math
All products recommended by Engadget are selected by our editorial team, independent of our parent company. Some of our stories include affiliate links. If you buy something through one of these links, we may earn an affiliate commission.