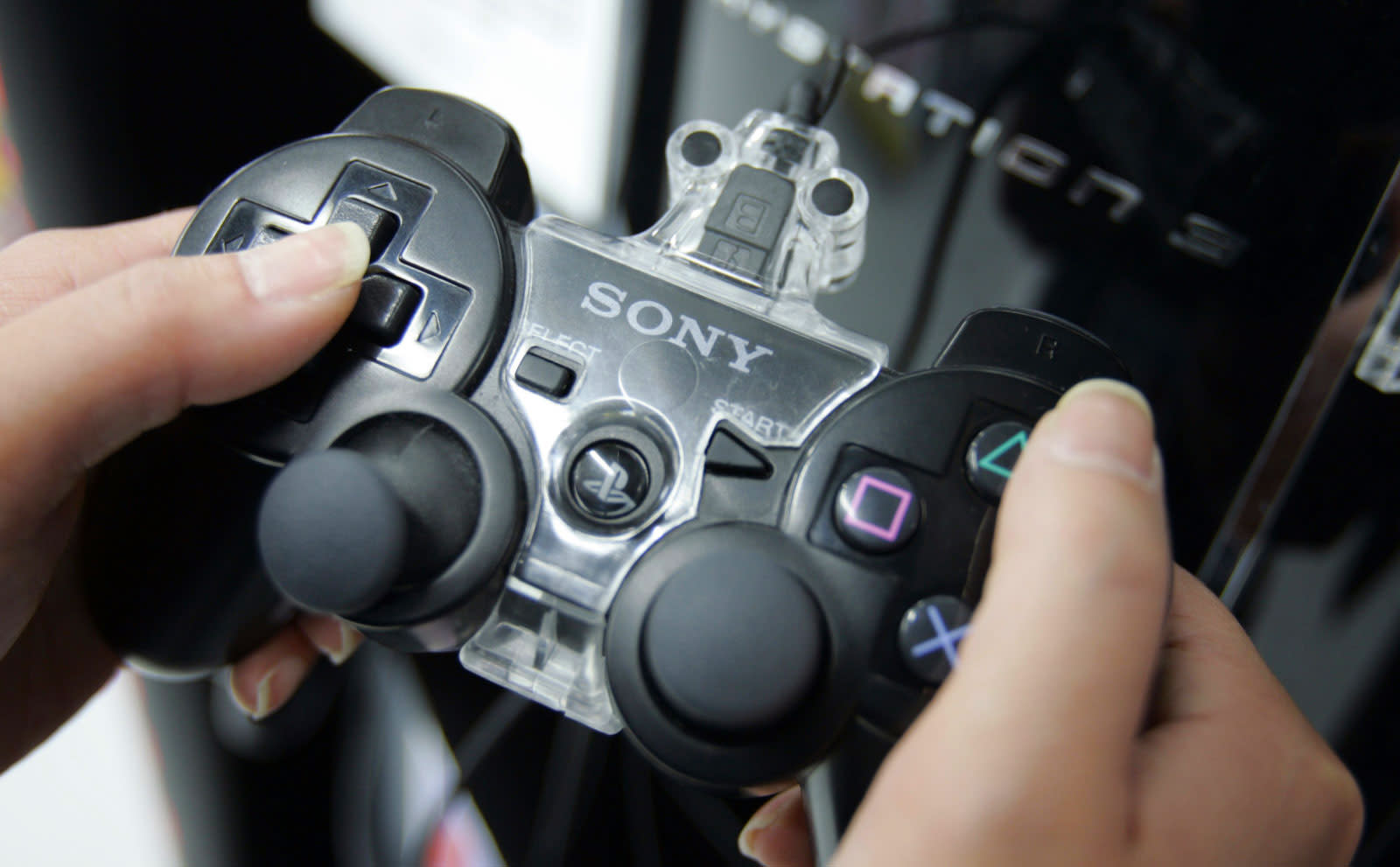 A long-running lawsuit stemming from Sony's claim that its PlayStation 3 consoles would allow for third-party operating systems has finally come to a close. As Ars Technica reports, the class-action lawsuit could end up costing Sony millions of dollars for getting on the bad side of some Linux fans, and if you're one of those Linux fans, you could be in for a $55 check.

The whole mess goes back six years, to when Sony disabled the "Install Other OS" feature with a PS3 software update, eventually claiming it did so due to piracy concerns. Sony also claimed the update was voluntary, even though opting out would break nearly every other major feature of the console.

According to the attorneys who brought the class action, up to 10 million console owners could have been affected. And under the terms of the deal they struck with Sony, they stand to make a cool $2.25 million of their own. As for those folks who had hopes of using their PS3s as a Linux box -- they are eligible for that $55 payout assuming they can show "some proof of their use of the Other OS functionality." If you knew about the Other OS function, but never quite got around to using it because you were too busy playing God of War III, you might still be eligible for a cool nine bucks.

As part of the deal, which still needs to be approved by a judge next month, Sony will need to alert users about the settlement via PlayStation's own email database, as well as ads on popular tech and gaming sites. In the meantime, if you're looking to run Linux on your PS4, you'll have to resort to some actual hacking.

In this article: ClassActionLawsuit, diy, do it yourself, doityourself, gadgetry, gadgets, gaming, gear, internet, linux, OtherOs, PlayStation, Playstation3, ps3, settlements, sony
All products recommended by Engadget are selected by our editorial team, independent of our parent company. Some of our stories include affiliate links. If you buy something through one of these links, we may earn an affiliate commission.