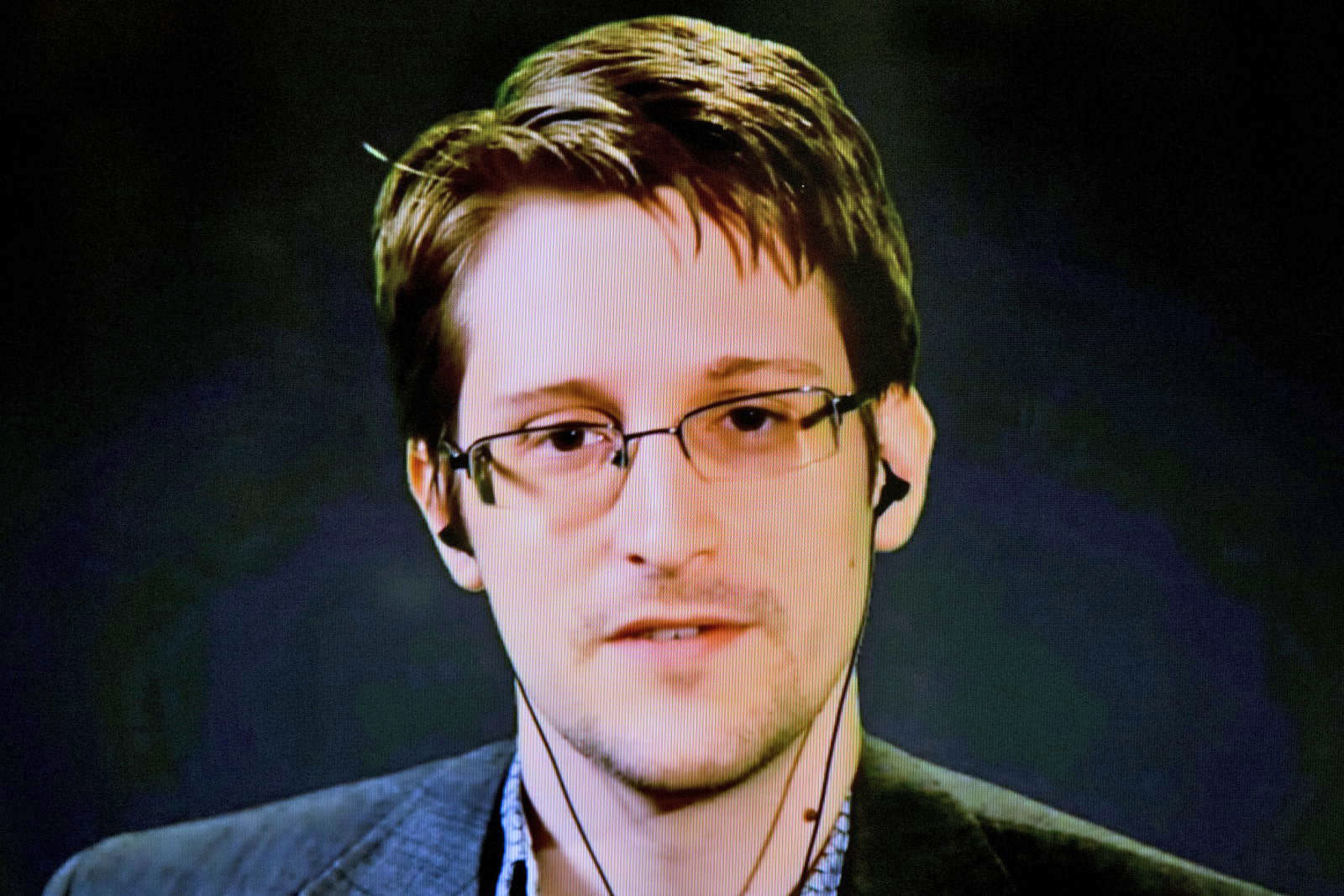 It's a poorly kept secret that officials targeted Lavabit's secure email service as part of their investigation into Edward Snowden's leaks. Heck, the US government inadvertently leaked the truth itself. However, a gag order has prevented Lavabit from publicly acknowledging this... until now. In a statement, company founder Ladar Levinson can finally confirm that law enforcement pursued Lavabit in order to access Snowden's communications. When the investigation began, authorities wanted the provider to hand over an encryption key that would not only expose Snowden, but all 410,000 Lavabit customers. It's no wonder that Levinson decided to close shop -- it's hard to advertise private email when the feds can theoretically spy on any of your users.

The service creator isn't just using the newfound liberty to criticize what he sees as suppression of both his free speech rights and the privacy of his former clientele. He's forming a non-profit, the Lavabit Legal Defense Foundation (LavaLegal for short), to help service providers avoid participating in "unconstitutional activities" that include attempts to order backdoors and otherwise undermine privacy. The donation-based organization will help companies worldwide. It's hard to say how effective LavaLegal will be, but it might make all the difference if it helps even one company oppose a request it otherwise couldn't afford to fight.

In this article: culture, EdwardSnowden, email, internet, LadarLevison, lavabit, lavabitlegaldefensefoundation, lavalegal, politics, privacy, security, surveillance
All products recommended by Engadget are selected by our editorial team, independent of our parent company. Some of our stories include affiliate links. If you buy something through one of these links, we may earn an affiliate commission.