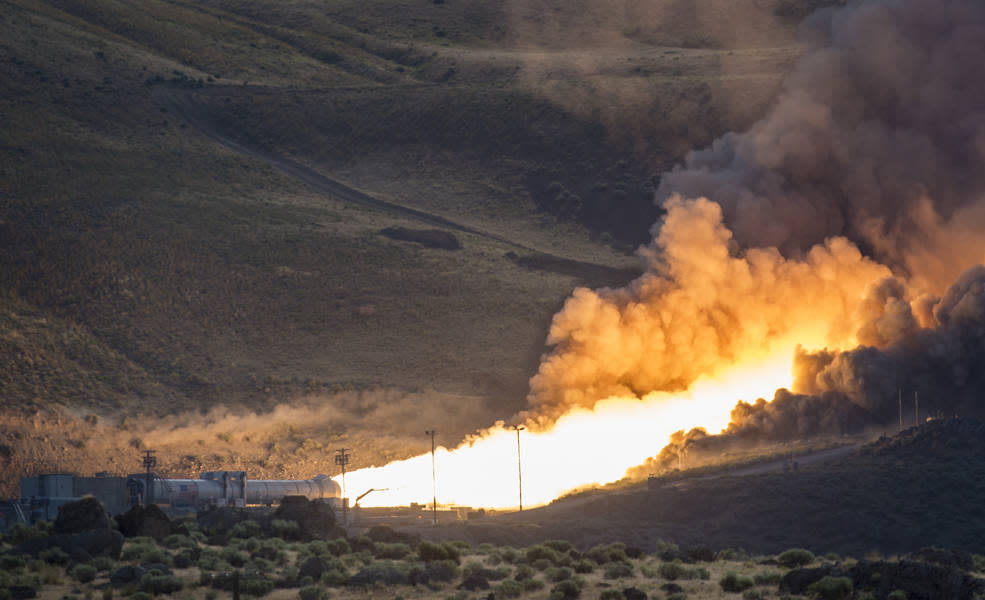 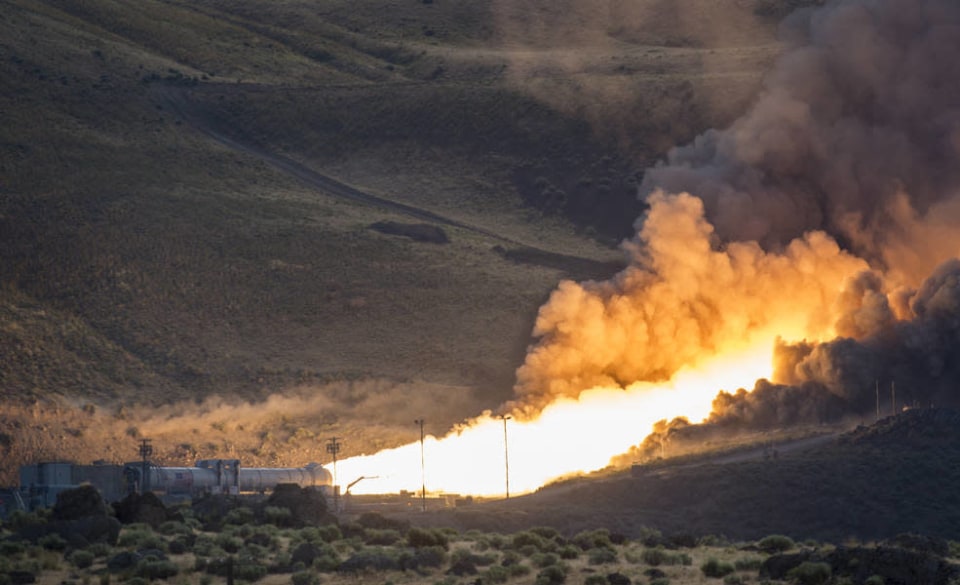 NASA fired up a massive booster in Utah this morning. The powerful machine was put through its second and last qualification test in the desert before it's ready to facilitate the flight of the world's most powerful rocket to date.

The first booster test for the Space Launch System (SLS), which is NASA's most ambitious rocket in production, was carried out in March last year. It demonstrated the capabilities of the machine at 90 degrees Fahrenheit, which is the highest mark on the propellant temperature range. The second experiment today checked the colder limits of the temperature range at 40 degrees Fahrenheit. Testing for both extremes has given the agency significant insight into the impact of temperatures on the propellant.

The SLS is being designed to carry astronauts to the far reaches of the solar system starting with a journey to Mars. When it's ready, the two Orbital ATK-built boosters, one of which was put through the intensive two-minute long ground test, will facilitate the launch of the rocket's first unmanned test flight with the Orion spacecraft in 2018.

In March that year, the boosters will fire up along with the main engine of the rocket for the first two minutes at take off. Together, they'll provide about 75 percent of the thrust that's needed to pull away from Earth's gravitational pull.

"This final qualification test of the booster system shows real progress in the development of the Space Launch System," William Gerstenmaier, associate administrator for the Human Exploration and Operations Mission Directorate at NASA Headquarters says in a NASA report. "Seeing this test today, and experiencing the sound and feel of approximately 3.6 million pounds of thrust, helps us appreciate the progress we're making to advance human exploration and open new frontiers for science and technology missions in deep space."

In this article: JourneytoMars, Mars, NASA, OrionSpacecraft, Rocket, Rocketbooster, science, space, SpacecraftDesign, SpaceLaunchSystem, timeline16rocketman
All products recommended by Engadget are selected by our editorial team, independent of our parent company. Some of our stories include affiliate links. If you buy something through one of these links, we may earn an affiliate commission.