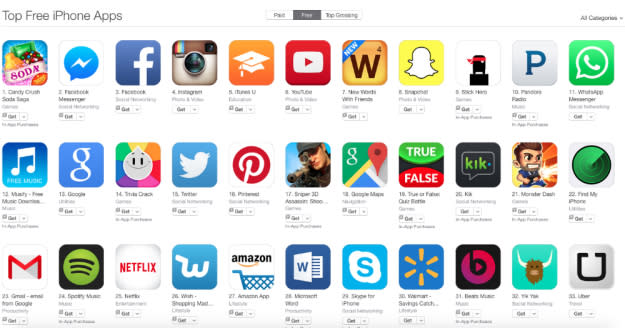 Chinese App Store users and developers will soon have to submit to upcoming Chinese regulations that dictates both app stores and providers must maintain a record of user activity for 60 days.

According to a report by Bloomberg, Apple will be required to track the identities of those who use the App Store while simultaneously flagging content that could end up violating the country's stringent censorship laws. In addition, developers must become verified, and beginning July 1st must have any app they create screened by the State Administration of Press, Publication, Radio, Film and Television.

These tougher rules are in place mainly to curb political detractors and any sort of content that could be found unsavory according to the rhetoric of the Chinese government. They can benefit regular users as well though, by requiring that App Store users and providers to first obtain consent from users before collecting any sort of personally identifying information.

These rules could pose some frustrating delays for local developers, who must submit potential apps a whopping 20 days ahead of launch. This could cause some issues with the approval process, of course, but hopefully the positives for both consumers and developers outweigh the negatives as these rules are enacted.

In this article: app store, apple, china, chinese, culture, mobile
All products recommended by Engadget are selected by our editorial team, independent of our parent company. Some of our stories include affiliate links. If you buy something through one of these links, we may earn an affiliate commission.