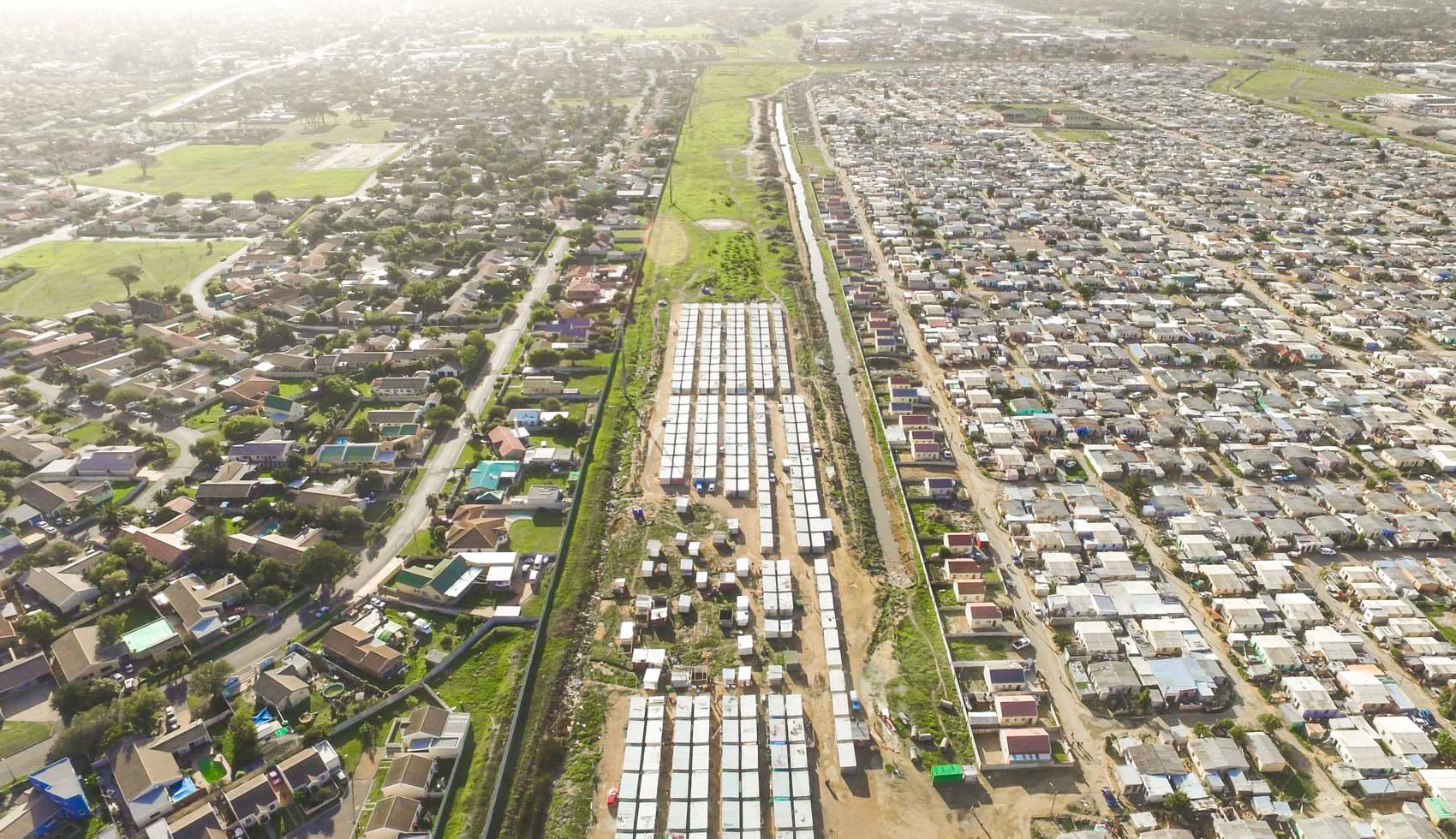 Johnny Miller, a US-born photographer who moved to South Africa in 2011, has been highlighting the rich-poor divide in his series Unequal Scenes. Miller shot the photos using a drone, using the elevation to provide an objective, almost mathematical view of the problem. Through this effort, he hopes "to provoke a dialogue which can begin to address the issues of inequality and disenfranchisement in a constructive and peaceful way."

You can visit the Unequal Scenes site for six case studies (including a description of the issues facing communities in each photo), head to YouTube for a small drone video clip or follow Miller's work on Facebook and Twitter.