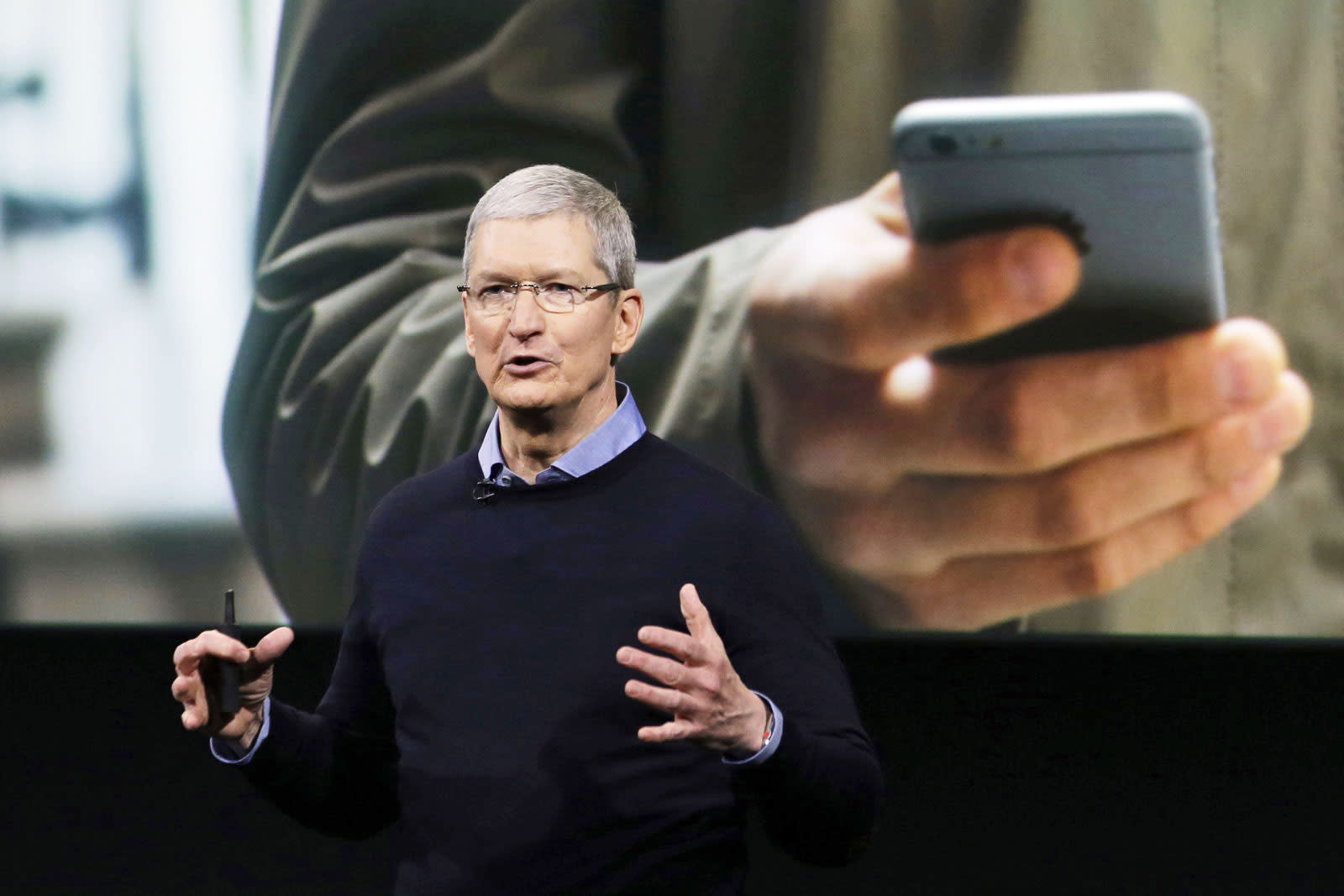 Apple CEO Tim Cook knows firsthand the agony of watching a close friend wait for an organ transplant, so his company is doing something to help ease the shortage. With iOS 10, Apple will add a new button to the Health app that will allow users to enroll in with Donate Life America. That non-profit organization promotes organ donation and facilitates registries, including its own National Donate Life registry.

Cook famously offered to donate part of his own liver to his friend, Apple co-founder Steve Jobs, telling the AP that Jobs' lengthy wait on the transplant list was "excruciating." Apple isn't the first company to offer the option, as Facebook has allowed users to sign up as organ donors on their timelines since 2012. At the time, Mark Zuckerberg said that he, too, was inspired by Steve Jobs to add the feature. Jobs himself helped shepherd a California organ transplant bill into law in 2010, making it easier for residents to find donor matches.

"It's a simple process that takes just a few seconds and could help save up to eight lives," says Apple COO Jeff Williams about the new feature. Apple notes that 120,000 Americans are currently waiting for a new organ. "On average, one person dies every hour in the United States waiting for an organ transplant because the demand for lifesaving transplants far exceeds the available supply of organs -- and one donor can save as many as eight lives," says Donate Life CEO David Fleming. The software is expected to arrive this fall, probably in September, when Apple rolls out its next iPhone and mobile OS.

In this article: apple, culture, Health, HealthApp, iOS, iOS10, mobile, OrganDonor, Registry, transplant
All products recommended by Engadget are selected by our editorial team, independent of our parent company. Some of our stories include affiliate links. If you buy something through one of these links, we may earn an affiliate commission.