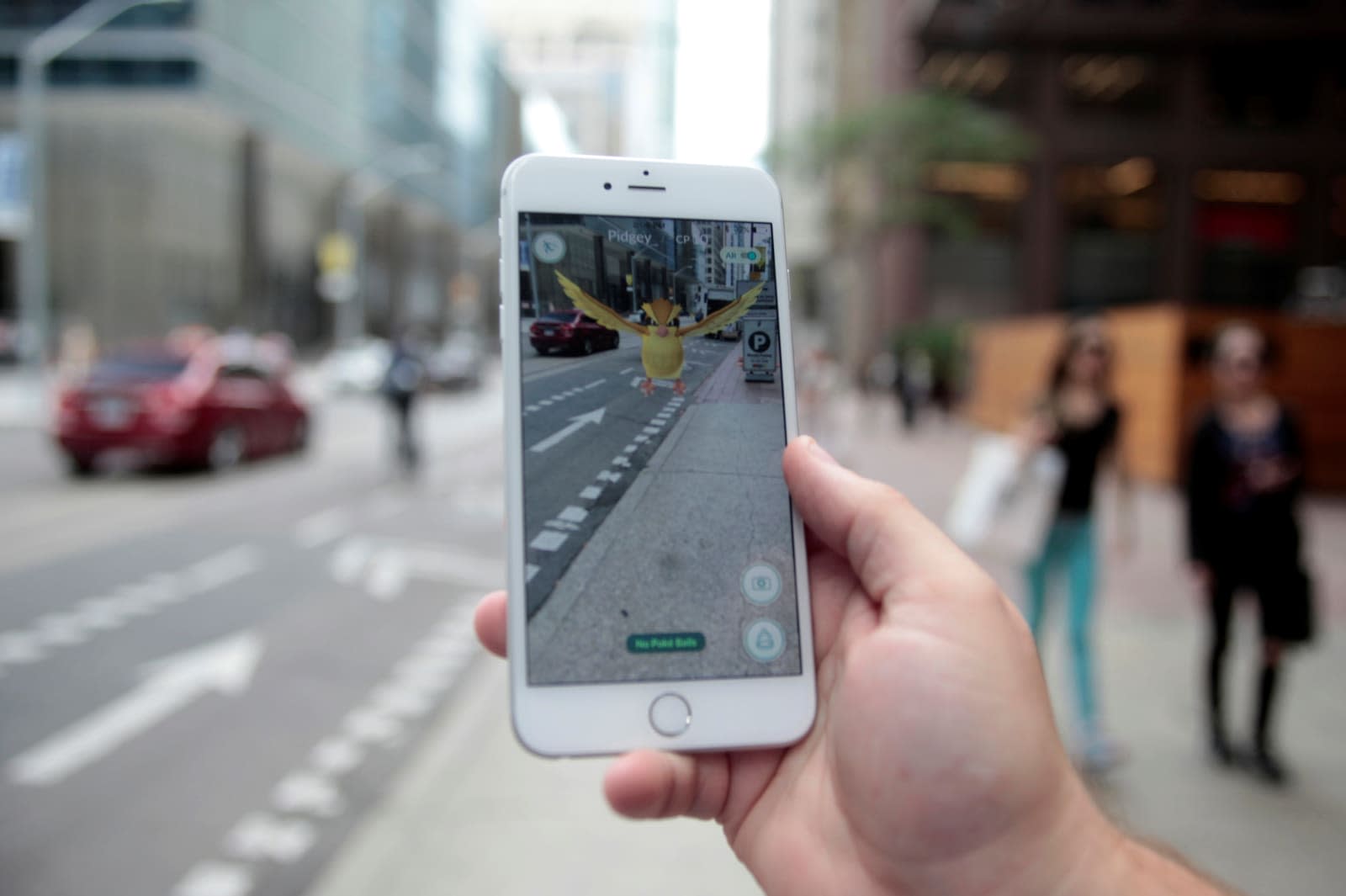 Pokémon Go for iOS doesn't have quite as much access to your Google account as some gamers have feared, but it's clear that Niantic isn't wasting time trying to assuage your concerns. It already has an update for the rabidly popular game that narrows the iOS version's access to your Google data if you sign in using a Google account. In short, you can likely relax about your privacy while you're Pikachu-catching -- the biggest issue now is simply getting to play in the first place.

In this article: culture, gaming, gear, google, internet, ios, iphone, mobile, niantic, nianticlabs, permissions, pokemon, pokemongo, services, thepokemoncompany
All products recommended by Engadget are selected by our editorial team, independent of our parent company. Some of our stories include affiliate links. If you buy something through one of these links, we may earn an affiliate commission.